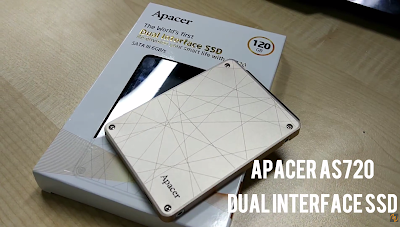 The Apacer AS720 is an unique SSD solution that has both internal and external interfaces. Despite it being a SSD that comes in the standard 2.5inch compatible form factor that is made for an internal desktop or laptop, it also features an additional USB 3.1 port for external access.

The Apacer AS720 looks just like any other SSD in the market. Its internals are well protected by a metallic enclosure, that give the drive its aesthetics and sturdiness. Apacer has also included a simple carrying case and the USB 3.1 compatible cable, if you decide to use this as an external drive. 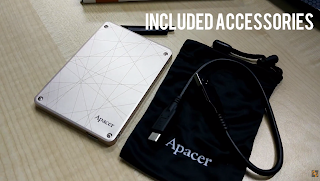 We managed to get our hands on the Apacer AS720 120GB for test. Here are some performance review and hypothesis/analysis.

In terms of performance, the Apacer AS720’s read speed is largely limited by the SATA 6Gbps interface. On the other hand, as the USB 3.1 interface supports up to 10Gbps bandwidth, we can in fact see faster read speeds on the drive when used externally.

The write speed is lower when data is accessed via the USB 3.1 interface than when on SATA 6Gbps. This is likely caused by the additional overheads from the adaptation and conversion of SATA to USB 3.1 interfaces within the AS720. Do note that write speeds of the AS720 is also lower for the 120GB variant that is used in this test. The 240GB and 480GB versions will have a higher write speed. 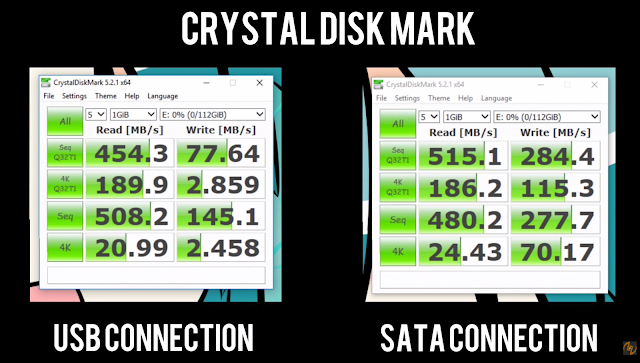 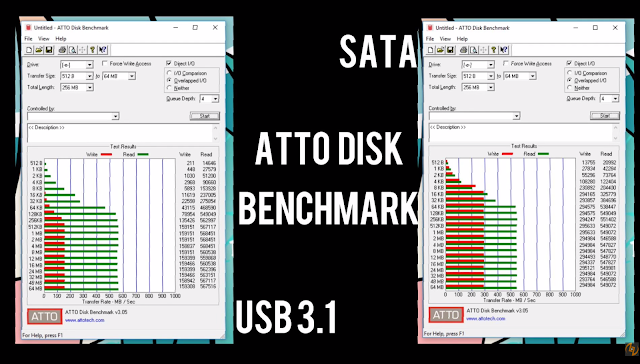 The Apacer AS720 is a versatile SSD that suits the lifestyle for today’s working professionals. It can be used as both an OS drive and data drive at the same time. If you are looking for both a new internal and external SSD, but do not want to spend on two separate devices, it could be wise to get your hands on the Apacer AS720 and partition it accordingly for your usage.

The Age of Containerisation and its Impact on Security