3 New DLCs in SAO: Hollow Realization Launches on 16th May!

SINGAPORE – April 24, 2017 – The Kirito adventures are not over yet…BANDAI NAMCO Entertainment Asia announces the upcoming release of the First Chapter of ABYSS of the SHRINE MAIDEN storyline – a set of 3 DLCs that will thrill you as never before.
The first DLC will put you in the shoes of Kirito and his friends’ once more. A new stage in Aincrad Castle – where flaming earth, magma and heat waves dominate the atmosphere – will be the main scenario. Defeat Bane – The crimson Demon – is the target but while the group is trying to clear this incredible new stage, Premiere suddenly complained of headache. What is going to happen? At the same time, a mysterious masked person makes his appearance. Will it be an ally or a new enemy…
With the main scenario comes as well Heroine Quest – where you will have the chance to add Asuna, Lisbeth, Silica and Premiere as heroine in the first Chapter; Enigma Order Quest – where you can acquire the precious Fuse Paragon, Mystic and Ultana GP Order items & skill for becoming powerful as never before; Customization: change the appearance of the main characters.
New scenario, new monster and a new storyline. All of these will be part of CHAPTER 1 that will be available starting from 16th May 2017.
And if the new mysterious adventure won’t be enough for you, be prepare for the second Chapter where the scenario will be reversed and Ice will dominate the scene and the third one where you will unlock two new characters: Alice & Eugeo and a co-sleeping event that will involve them both. Stay tuned and be prepare for more adventure and fun with ABYSS of the SHRINE MAIDEN DLCs. 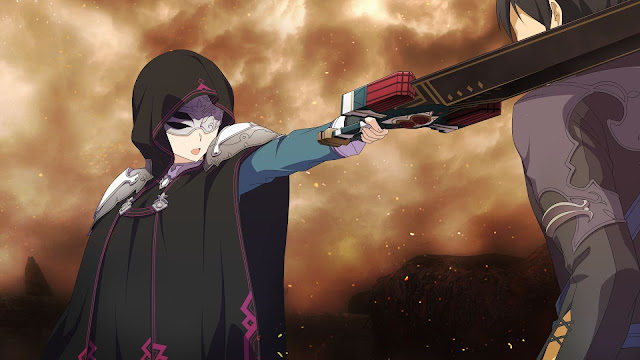 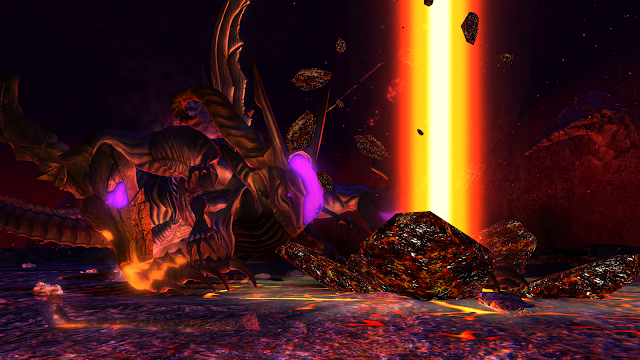 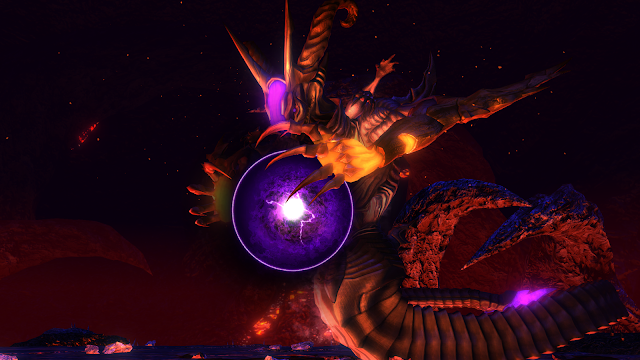 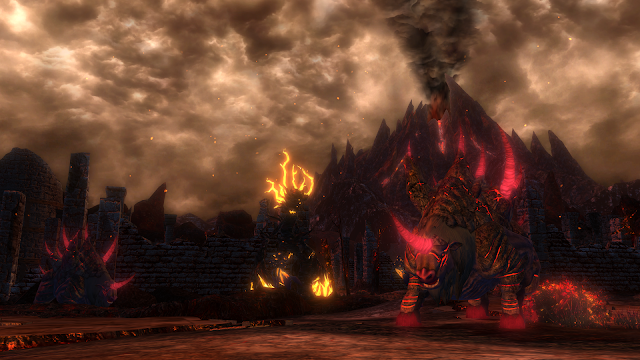 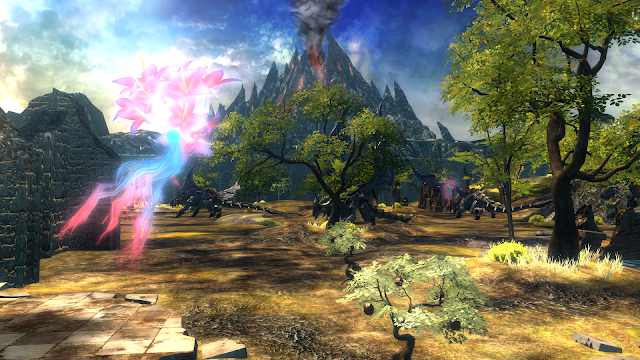 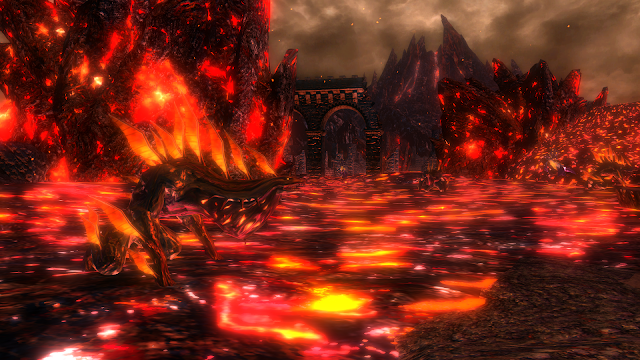 To learn more about this stunning new updates, head to the official Sword Art Online website on: http://www.swordartonline-game.com/.