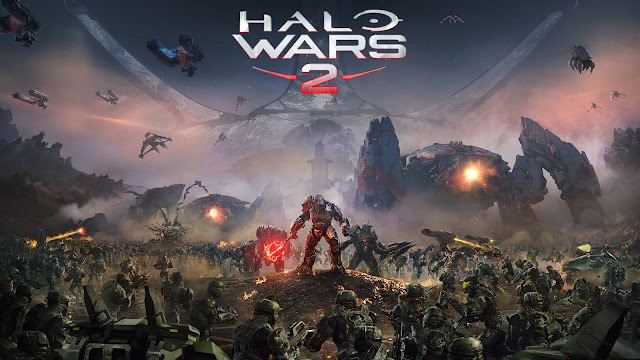 With a solid start that its predecessor had, by being one of the best-selling console Real-Time Strategy (RTS), Halo Wars is back once again with a second installment. But will a game that is built ground up for the controller play well with both the XBOX and the PC? Let’s find out! 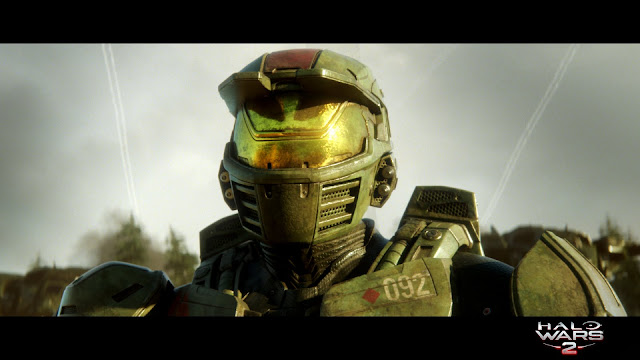 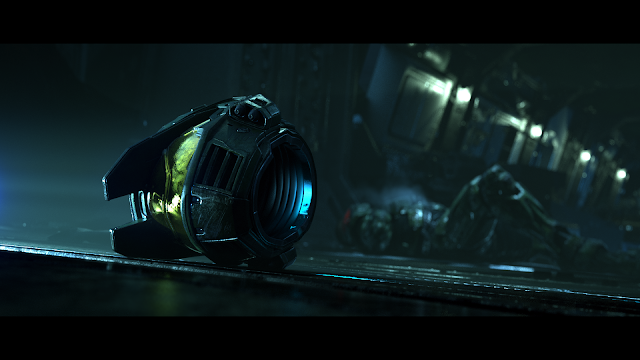 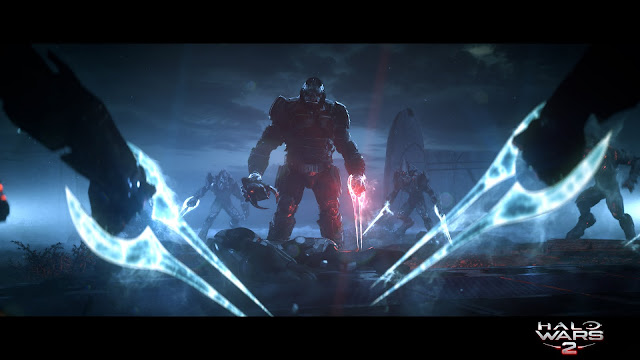 When it comes to how the story and its cutscenes, it does not disappoint. Much like other previous Halo games, the production was top-notch. The campaign introduces to you a new protagonist – Atriox, feared by even the Covenant. The game does a great job at providing an interesting backstory of him and he does not fall into the tropes of a typical villain. Although you won’t be playing as Master Chief, you will still be able to control 3 other kick-ass Spartans. 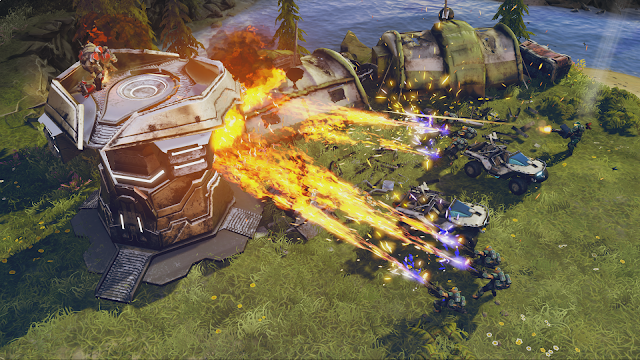 Halo Wars 2 comes fully featured with a great Campaign and various types of multiplayer modes such as Blitz and Skirmish. It even comes with the ability to Co-op within the Campaign as well as Blitz which have you surviving through hordes of enemies. These makes the game really good in value at its price. 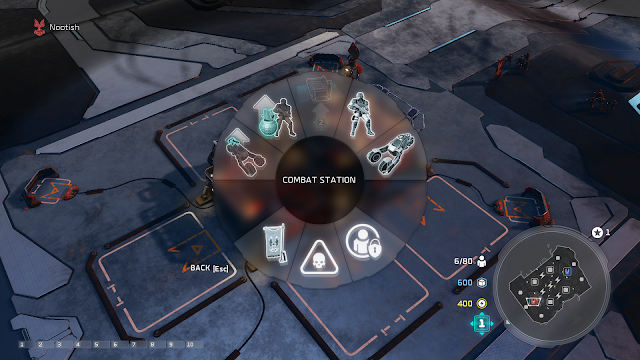 For people who grew up with traditional RTS such as Warcraft III and Starcraft II, with the typical base and unit building elements, Halo Wars 2 will be a huge change from the norm.

When it comes to the controls, the bias towards the controller is obvious with its radial selection instead of the normal grid-based hotkey menu. Not only will it take some time to get use to, it is also pretty obstructive as it takes up your center of attention.

Speaking grids, there will be predefined grids surrounding your main building that acts as an indicator of where buildings can be built. This simplifies the base building aspect of the game but it also prevents micromanagement such as walling which is common in Starcraft II. 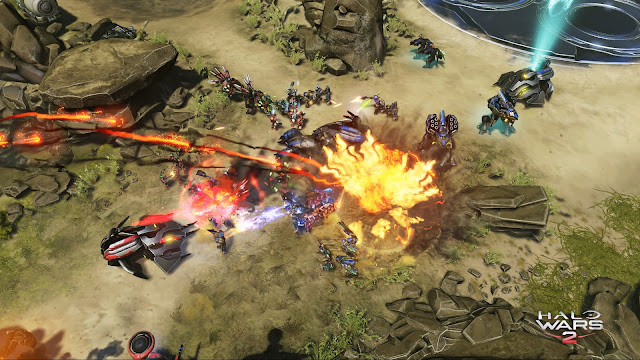 But how does controlling of units fare? It is a mixed bag. From a traditional RTS point of view, the lack of an attack-move button coupled with the imprecise movement of the units makes the game feel odd. Grouped units will automatically walk together as a group but they do not move exactly where you would want them to. This gives the game a rough feel with the units roughly doing what you want them to do and going where you want them to go.

All these can be seen as a merit though. For players who want a couch-like experience of an RTS, or do not like how intense some games can get, can feel at home with Halo Wars 2. The grouped up movement and intelligent behavior of the units require much less micromanagement. Units are also smart enough to attack nearby units while giving limited chase. No attack-move button? No problem. Units will automatically attack if the enemy is within range of your unit, even while on the move.

It all boils down to convenience VS accurate controls, with myself favoring the former. 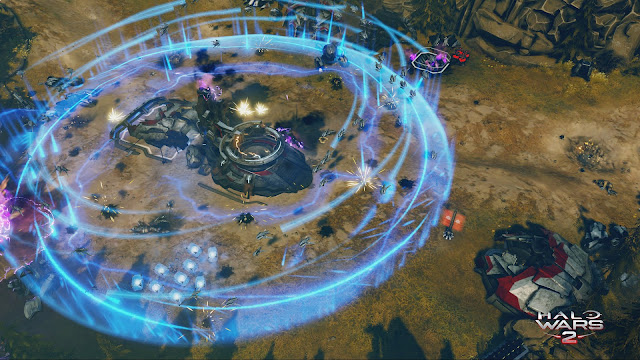 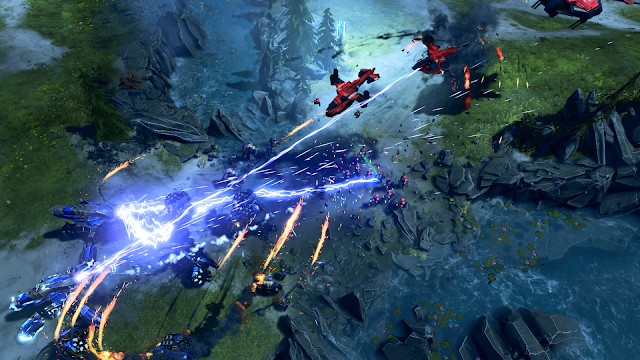 In the game’s Skirmish mode, it allows players to pick from a constantly growing pool of Leaders. Different Leaders have various tiers of perks ranging from speed boosts to deploying an arsenal of elite units at your disposal. Picking the right leader and skills is key in helping change the tide of battle. 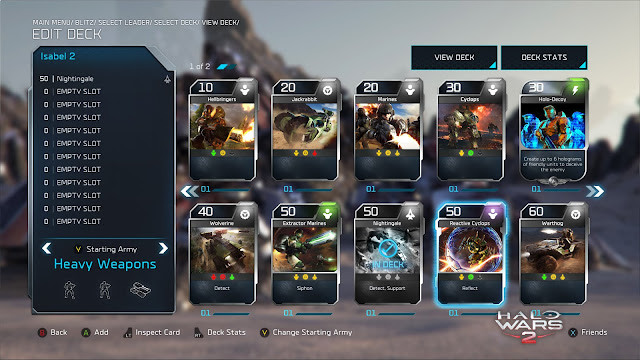 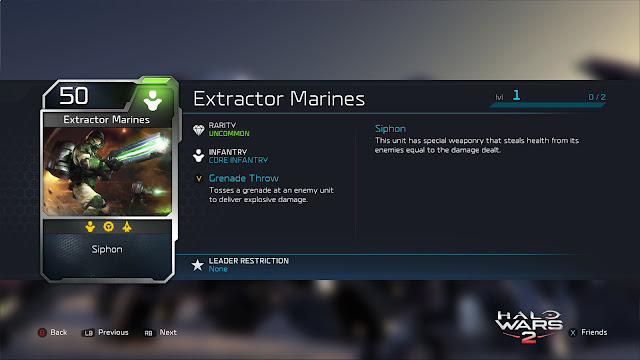 Halo Wars 2 has a very interesting game mode called Blitz. It is a combination of Dawn of War II’s Victory Point Control mode and Hearthstone’s deck building aspects. Before any match, players will be able to select from a wide range cards that can either summon of units or activate of special abilities such as orbital lasers. 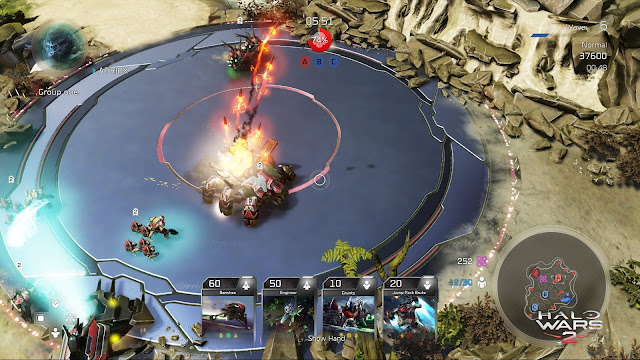 To be able to activate cards that they have in hand, players have to either collect energy that are scattered around the map or wait for passive energy. The key to winning the match is to carefully balance the capturing of points and stealing the energy of your enemies.

Halo Wars 2 has put itself in a great spot of value and replayability with an amazing variety of modes available. For players who are looking for a casual RTS, definitely check this game out.