Dragon Ball Xenoverse 2 is a 3D arena brawler that puts you in the Dragon Ball universe. The game has you playing as a Time Patroller whose sole responsibility is to travel through time and correct changes made to the past events. This is a well thought out approach that allows the player to experience the what-ifs of familiar yet major events. 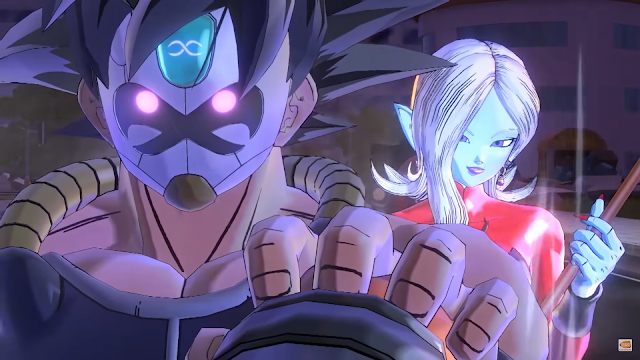 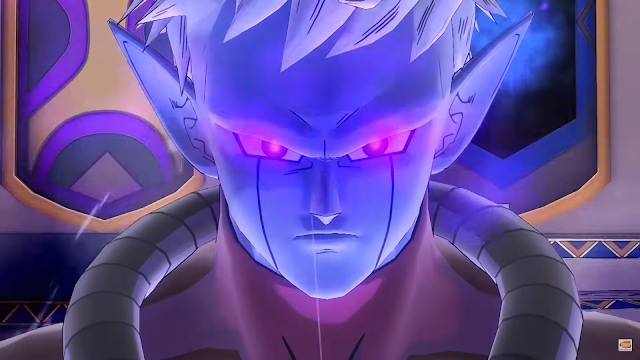 The main antagonists are Towa and Mira from Dragon Ball Online and they have gathered allies who are wrecking havoc in the timeline. 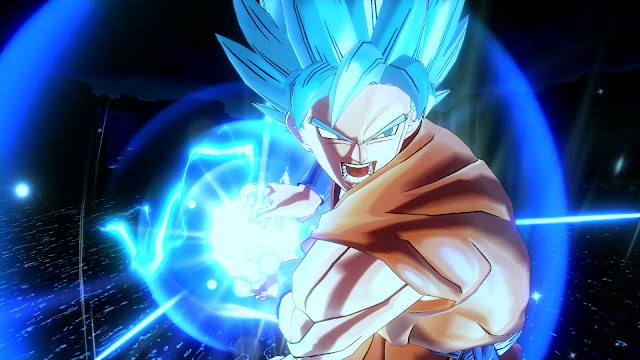 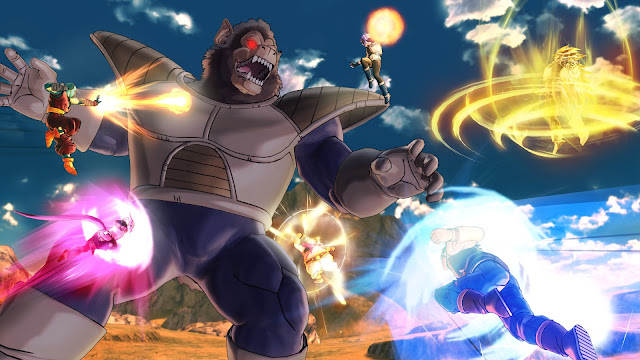 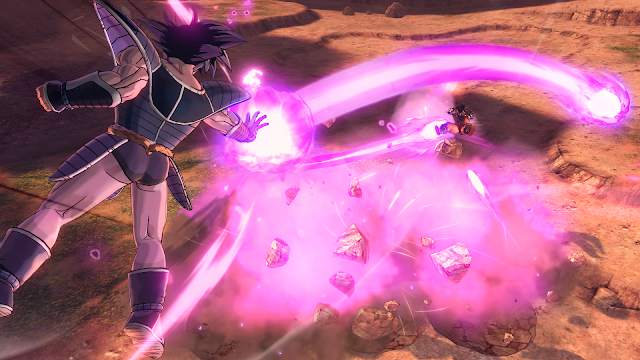 Games tend to not do a good job at keeping up with all the action happening in battles especially with those that incorporate flight. But Dragon Ball Xenoverse 2 does an in-Saiyan job at it! Combat feels fluid and the camera angles are on point. It also excels in providing a feel of progression and most fighting/arena brawler games do not do this well. It does this by allowing players to obtain a wide array of equipment and abilities to improve their character. Equipment help boost stats as well as customize character’s appearance to one’s heart’s desire. With an enormous number of skills available, the character can be tailored to your own play-style. 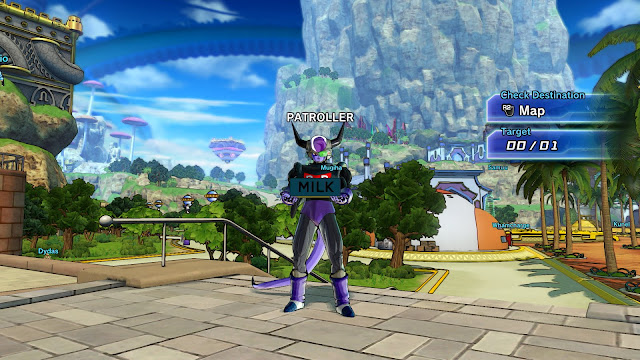 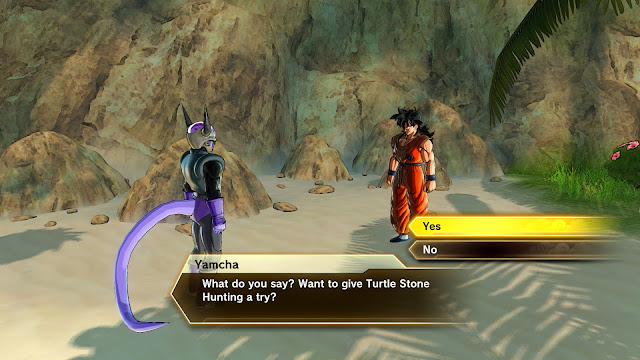 Another inconspicuous feature is in its main hub, Conton City. Travelling in Conton City is seamless as with its lack of loading screens. This actually makes it feel open and actually like a city. (Looking at you SAO: Hollow Realization) 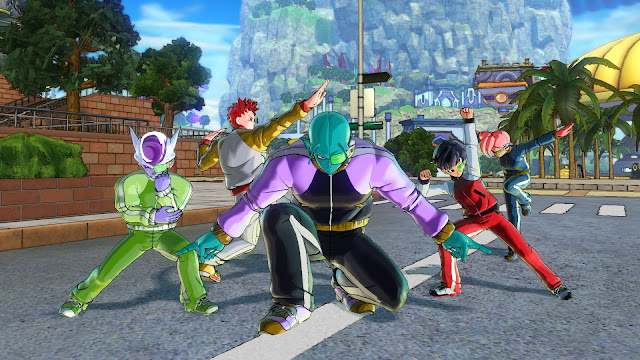 Sadly, no game comes without its flaws. Teammates that are controlled by the AI are basically cannon fodder. They are usually the first to fall and contribute by merely being meat shields. Although it can be seen as the game trying to put you in the spotlight as being the hero, it is just quite funny to see Goku being that weak (I’m just Saiyan). This is just a minor complaint and will not degrade your experience.
All in all, if high-octane combat in the Dragon Ball universe is what you are looking for, you cannot go wrong with Dragon Ball Xenoverse 2.
Summary
+ Fluid combat
+ Progression in a fighting game
+ Huge number of abilities to choose from
+ Lack of unnecessary loading screens
– Dumb AI