Review of the SHARP MS1 Smartphone - The Tech Revolutionist

Review of the SHARP MS1 Smartphone 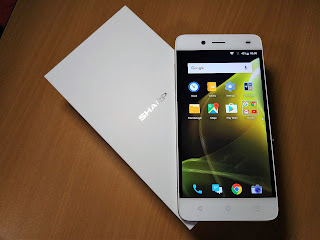 SHARP entered the Singapore smartphone marketplace with 2 new models, namely the SHARP Z2 and MS1. Affordably priced at $399 and $299 respectively without any contract, these two new smartphones are going to give consumers a wider variety of devices to choose from when purchasing a new handset.

Smartphones these days are largely overpowered with the computational capabilities that they hold. There are many users in the market who only seek for the basic use cases of smartphones, such as phone calling, SMS, instant messaging and perhaps internet browsing and some light gaming, and therefore would not require a high end device for their daily needs. Perhaps, something that performs responsively, takes good photographs while not making a hole in the pocket will already be a good fit.

The SHARP MS1 smartphone targets this segment of users. It could be your 12 year old who will be getting their first smartphone, or maybe your parents who have finally to decide to ditch their 2G phones for a shiny new smartphone, the SHARP MS1 could be the right choice for them. In this article, we are going to take a closer look specifically at the performance and features of the
SHARP MS1, to determine if it is worth your consideration as a new year
gift for loved ones. 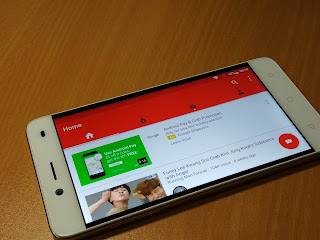 The SHARP MS1 is powered by a MediaTek MT6753 Octa-core 1.3GHz ARM processor. It comes straight out of the box with Android 6.0 Marshmallow Operating System that runs smoothly with the chipset that is coupled with 3GB of RAM. It is also configured with 32GB of internal flash storage so as to maximize the amount of data and number of files that you can put on this smartphone.

Furthermore, SHARP did not skimp on the screen display as well. The MS1 is equipped with a Full-HD 5.5 inch display to make sure that it has all the base necessity of a decent smartphone covered. For a smartphone that is geared up with such great specifications at such a friendly price, there isn’t much else we can ask for. 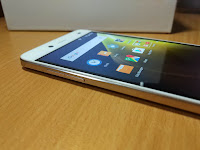 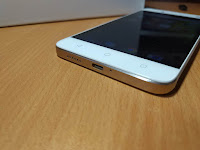 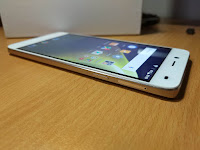 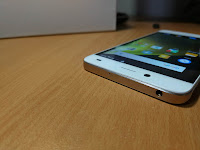 The SHARP MS1 has a sleek metallic side that complements well with its glossy back. The sides are also designed and molded in a way for users to have a better grip on the phone.  On the right side is a SIM/MicroSD card slot and the power button. On the left side are the volume buttons. The top of the phone spots a 3.5mm audio jack. The smartphone can be charged or connected to a computer with a standard MicroUSB interface.

It was said that the SHARP MS1 camera runs on a Samsung image sensor. As details are not available online, we could not comment too much on the camera specifications. Both the front and rear of the phone spots a 13MP camera. This makes the front camera an excellent choice for selfies. It is rare to even see smartphones having a front camera that captures at 13MP. Here are the images taken from the SHARP MS1, as compared to a high end Xiaomi Mi5S.

Colours from the images captured on the SHARP MS1 are accurate and comparable to the ones from the Mi5S. The SHARP MS1’s image seemed a bit less bright than the Mi5S, but is still considered as acceptable and in fact, above average than most smartphones.

The SHARP MS1 has been proven to take photos of adequate quality. Images that were taken in the day were almost on par with the ones that were taken from a high end smartphone. Images from the MS1 can be post edited to make them brighter, as they appear to capture less light than the photos from Mi5S. 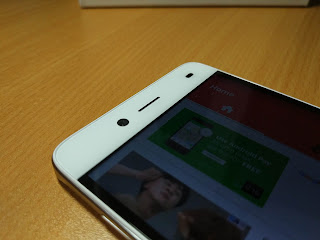 The front camera of the SHARP MS1 excels in its work. It was able to capture sharp photos that was better than many of the smartphones in the market. Colours produced by this camera were also more accurate and vibrant, which makes the MS1 a great selfie phone for youngsters.

Despite having a seemingly impressive Octa-core processor, applications do not use all compute cores at the same time. Instead, the MT6753 is divided into high performance cores and energy efficient cores. When the phone is in idle, or processing simple processes like viewing of images or receiving phone calls, the energy efficient cores will be the ones handling the workload. When more compute intensive applications are processed by the smartphone, the high performance cores will kick in and workload is passed on from the energy efficient cores. This design of the MediaTek MT6753 promises an excellent performance to energy consumption ratio. To the consumers, it means longer battery life, less heat output and overall a better physical experience on the smartphone.

The MT6753 shall not be compared to any high end smartphones in the market that runs on very high performing chipsets like the Snapdragon 821. The MT6753 is in fact a 2 year old chip that was launched back in 2014. This processor and chipset has been popular and tested to work well in a mainstream Android smartphone, promising great battery life with good performance. This smartphone will run all common Android applications smoothly. However, if compute intensive applications such as 3D games or 4K videos are part of your requirements, you might want to look for alternatives. 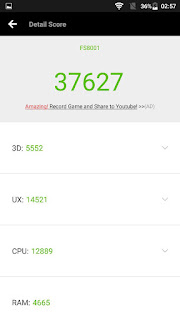 In the AnTuTu Benchmark, the SHARP MS1 managed a score of 37627. This score is similar to a Samsung Galaxy S4, which has a Exynos 5410 processor that scores 36475 on the same benchmark. This should give a good gauge of the performance of the smartphone. The SHARP MS1 still has an advantage over the Samsung Galaxy S4 due to a more efficient design on the CPU architecture of the MT6753. The SHARP MS1 was able to last a full day without recharging, despite 2600mAh battery capacity. 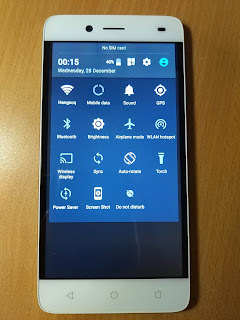 Personally, I am a huge fan of stock Android user interface and experience because of its simplicity and minimal design. SHARP has decided to go with a firmware that is very similar to the stock Android operating system, and has placed in additional features to optimize the performance of the smartphone. Such features include motion gesture actions, screen colour profiles and Turbo Download. 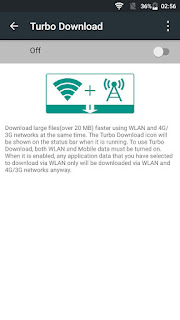 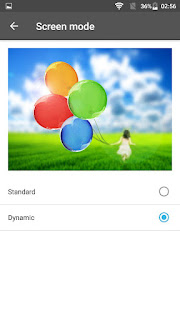 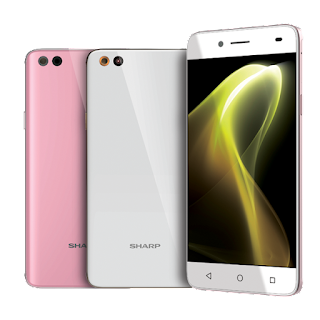 The SHARP MS1 is an affordable smartphone that retails at only $299 Singapore dollars. This aggressively priced smartphone puts it up against contenders like the popular Xiaomi Redmi Note 3. With a near stock Android firmware, the SHARP MS1 is a great choice for anyone who seeks simplicity and great user experience. Its chicklet style of design should also be a great hit with young girls, especially when its available in both white and pink. Furthermore equipped with a powerful 13MP front camera, this smartphone will be a great choice for selfie lovers.

Did you get a new internet-connected holiday gift this year?