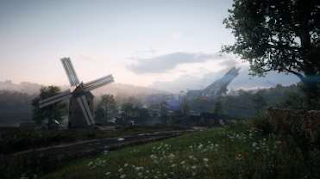 Very soon – on December 13 – we are releasing a new game update for Battlefield™
1. This update includes a brand new map, exciting gameplay additions,
and general fixes and tweaks to improve your experience on the battlefield.

Stay tuned to the Battlefield forums at  https://bit.ly/BF1Updates where you will
find the latest Battlefield 1 Giant’s Shadow and Update 121316
Notes as soon as the release has rolled out. In this post we will go through
the highlights of the update.
The new map is called Giant’s Shadow and is based on the battle of the
Selle in 1918. With a massive crashed airship casting its shadow onto the
battlefield, you can expect fierce combat on the open ground and river banks
alongside the Cateau-Wassigny railway. Try out the new Support class gadget –
the Grenade Crossbow – and turn the tide with an armored train. 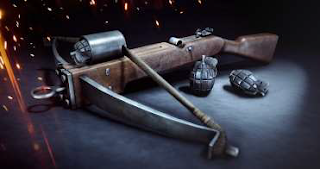 Giant’s Shadow will be available for everyone on December 20 as a
free* update for Battlefield 1. On December 13†, Premium Pass owners and
players who pre-ordered Battlefield 1 can start their seven-day early
access of the map.
A new Spectator Mode
is also part of the update. In Spectator, players will be able to join a live Battlefield
1 match as an observer. Observers can switch between first-person and
third-person camera views of all players on the battlefield, get a
bird’s eye view of the action, or use Free Cam to fly through the map.
You can expect an improved usability and flow moving from
player-to-player and switching between the different view modes (Table Top,
Player View, and Free Cam). Spectator Mode will also be a viable tool for the
community to create content which includes a moveable third-person camera,
depth of field, and various camera filters.
There is also a new Custom Game option: Standard Issue Rifles. With
this option toggled on, all classes are granted access to their faction’s
standard issue rifle – and this rifle only. This option can be enabled or
disabled with other weapon types to create a variety of experiences. For
example, the British Army will be granted access to the SMLE MKIII. These
weapons are not equipped with optics, and are intended to provide players with
gameplay inspired by the WW1 trenches. 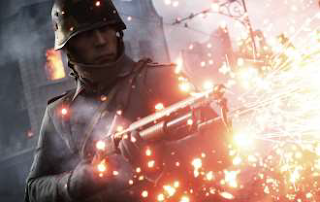 Shotgun balance has been addressed in this update, with the primary
goal of evening out advantages and disadvantages of each shotgun type. Some
shotguns were unintentionally strong at certain distances and to address this
we reduced the range for the buckshot variants of the M97 Trench Gun, Model
10-A, and Sawed Off Shotgun, reducing the maximum one-hit kill distance.
Apart from shotgun tweaks, we’ve also modified gameplay aspects like
syringe cooldown, sprinting, spawning into a Landship, and much more. As
mentioned,  https://bit.ly/BF1Updates
will have all details when the update has rolled out. 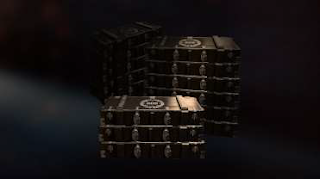 We will continue to listen to your feedback and improve Battlefield
1 with both game updates and new content. The first expansion They Shall
Not Pass** will arrive in March 2017. A  Battlefield
1 Pemium  Pass**‡ will grant you a 2 week-head start with They Shall
Not Pass and all the other Battlefield 1 expansions,
together with 14 Superior Battlepacks, new weapons, priority in server queues,
and more.
Learn more about
Battlefield 1 Premium Pass
*BATTLEFIELD 1 ON
APPLICABLE PLATFORM (SOLD SEPARATELY) AND ALL GAME UPDATES, INTERNET
CONNECTION, EA ACCOUNT, AND (FOR CONSOLE PLAYERS) AN XBOX LIVE GOLD OR
PLAYSTATION PLUS ACCOUNT REQUIRED.
**BATTLEFIELD 1 ON APPLICABLE PLATFORM (SOLD SEPARATELY) AND ALL GAME
UPDATES REQUIRED.
‡EARLY ACCESS ONLY AVAILABLE FOR ANY EXPANSION PACK NOT YET RELEASED.
† RETAIL PREORDER
CUSTOMERS WILL NEED TO ENTER THEIR CODE ON THE PLAYSTATION®STORE/XBOX
STORE/ORIGIN STORE TO DOWNLOAD THE GIANT’S MAP CONTENT STARTING ON DECEMBER 13,
2016.
EARLY ACCESS ENDS DECEMBER 20, 2016.