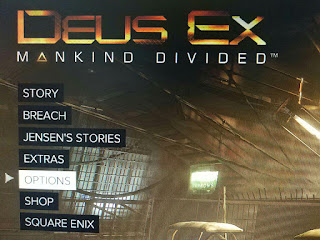 Earlier in November 2017, Eidos and Square Enix have announced their official Deus Ex: Mankind Divided DirectX 12 patch. This patch was said to improve performance on graphics card which supports DirectX 12. Understanding that the AMD RX400 series graphics card were made specifically to utilize the advancements of DirectX 12, we wanted to find out more.

AMD has done a lot of work to prepare themselves for the future. Performance can be important, but proper hardware that are better optimized for games is also instrumental. AMD has focused their efforts on building an architecture made for the future, building themselves a solid foundation and proper ground work for upcoming hardware releases.

Particularly, most games benchmarks has shown significant improvements on AMD’s RX400 series graphics card with DirectX 12 enabled. This is due to the specialized hardware brought about by the Polaris architecture. As more game titles are updated to support DirectX 12, games are simply going to work better on these RX400 series cards than before. 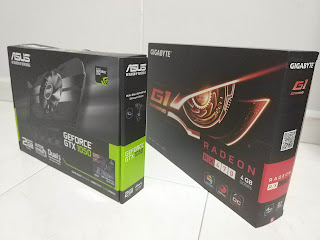 To prove our point, we have done a simple test to find out the performance difference between the latest DirectX 12 supported Deus Ex: Mankind Divided title. The target of this test is between a AMD Radeon RX470 and a Nvidia GTX1050. Understandably, at different price points, the AMD RX470 is going to perform better, as it is a card that has better specifications. However, we wanted to find out about the differences between the cards when tested against DirectX 12 and DirectX 11 configurations.

The Test and Results 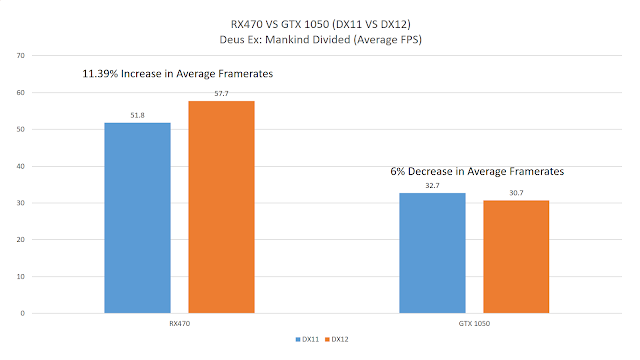 The RX470 has seen great improvements just by turning on the DirectX 12 features. The benefits of the Polaris architecture is clearly evident. With the support for Asynchronous shaders that is only available to DirectX 12 and supported by AMD graphics card with the Polaris architecture, frame rates were significantly increased. Moreover, based on a personal experience on the visuals, there seem to be much less screen tearing and stutters between the DirectX 12 and DirectX 11 modes. This inherently means a more responsive and gaming experience for end users.
On the other hand, it was to our surprise that the GTX 1050 had decreased in performance with DirectX 12 mode turned on. It could be possible that the additional overheads for DirectX 12 compute had led to more workload on the graphics card, thus resulting in such a phenomenon. It must be remembered that this test could not be the fairest, as the GTX 1050 is a mid-end solution that is compared to a more enthusiast level card. Perhaps a driver update from Nvidia could improve the performance of the GTX 1050 on such game titles in DirectX 12 modes.

In the tests, it was shown that AMD RX400 series graphics card performed much better than competition in the DirectX 12 enabled title. However, we understand that the results are not conclusive, and further tests could be done. We would have ran through the same benchmark with better graphics card from Nvidia available, such as a GTX 1060 or above. The results with these cards could allow us to be conclusive of our hypothesis.
There were mixed reactions from the market when AMD first launched the RX400 series graphics card. Many were disappointed that the performance shown the benchmarks were far off from the flagships from competitor’s. It seems that AMD was fighting a losing battle against Nvidia, who took all the top performance spots in games and benchmarks. However, the real data shown that AMD has in fact gained quite a significant market share with these graphics card. With their new “Vega” graphics card due soon, it seems that the graphics card war is only about to start. Will AMD’s strategic decision to focus on development, optimization and support pay off? We can only have the answer in the coming year.

Microsoft is not giving up on the 3.5mm audio jack

THE ENCHANTING UNIVERSE OF NI NO KUNI COMES BACK IN 2017 WITH NI NO KUNI II: REVENANT KINGDOM™!