The review on Aegis (gaming microphone) by AVerMedia

Home » The review on Aegis (gaming microphone) by AVerMedia 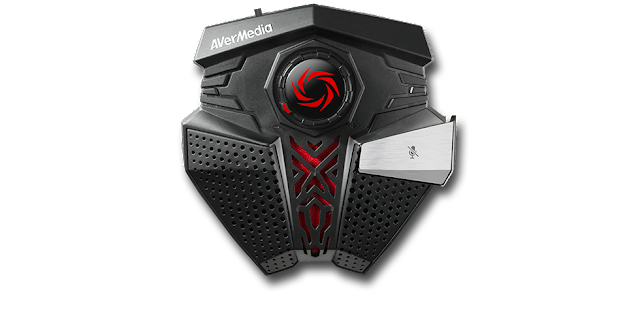 Hate fumbling around with headphones and how uncomfortable
it is after hours of gaming? Wish you could do away with headphones all
together and still communicate effectively with your friends? Now you can with
Aegis from AVerMedia! Aegis is a gaming microphone that promises that you would
be heard even with your speakers turned on. But it is time to put Aegis to the
test. 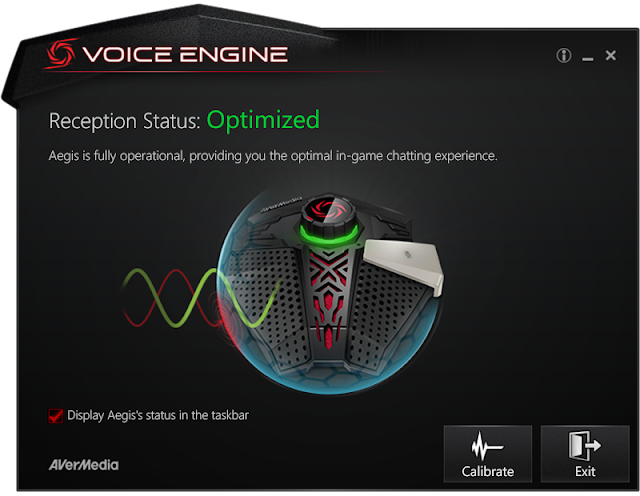 Originally, there were some assumptions that the Aegis would
be a pain to configure and calibrate. But it was all but a breeze after using
their Voice Engine software. Just a
few clicks of a button and the Aegis was ready to be used. Recommendation: Place the aegis in front of you and also not behind the
speaker to fully utilize its Speaker Sound Suppression. 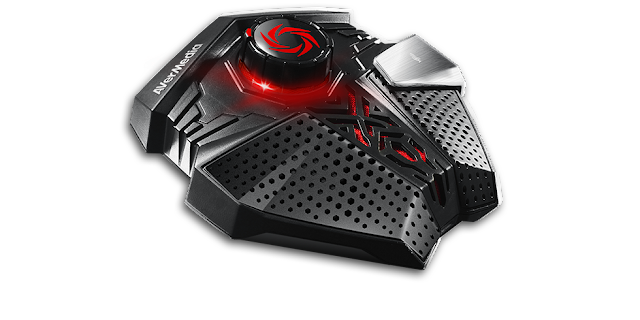 Moving on to actually using the microphone. On the first
test, a fan was set to blow on the front
of the Aegis. There were some noise and rumbling picked up by the Aegis but
it will not drown out your voice. The fan was then shifted to blow on the back of the Aegis. Surprisingly, there
was little to no background noise. Your voice will not be muffled and you would be heard clearly. Great job AVerMedia!
On the second test, the previous test scenario was
duplicated in addition to using a mechanical keyboard (Cherry MX Blue) that was
9cm away. There were some assumptions that the noise generated from the
keyboard would be too loud and would affect the call quality. But after trying
it out, the audio was clear and in
focus with only faint clicks and clacks in the background. Another point to the
Aegis!
And finally, it was tested in several gaming sessions using
Skype. The audio was clear the entire session even with the speakers turned on.
The sounds made by the speakers did not affect, or rather, was non-existent on
the receiving end of the call. Props to the Aegis for doing a great job and
getting rid of the dreaded echoes
that speaker/microphone users normally face. But this was not without any
caveats. In order to filter out any audio from the sounds from the speaker, the
volume of audio would at times drop to compensate. The volume knob had to be set to the highest or any audio would be too
soft but your mileage may vary.
Overall, nothing could faze the Aegis and it did a much
greater job than regular microphone headset. With its Speaker Sound Suppression, it manages to filter out all of the
background noise to make it one of the best gaming microphone ever tested.
Pros :
Cons:

ASUS unveils their very own ZenFone 3!