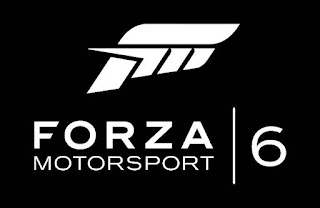 Microsoft has announced an
all-new competitive online racing and eSports initiative debuting this year in Forza
Motorsport 6, in line with its commitment to competitive online racing and eSport.
The Forza
Racing Championship welcomes players of all levels to hone skills as they compete
for glory and real-world prizes.
Competitions will be open and competitive for
all, from brand new players taking their first laps, to the fastest virtual
drivers in the world. Forza Racing Championship will be home
to the best and most inclusive racing competition in gaming – where everyone
has a chance to win, no matter how many miles they have behind the wheel.
To celebrate the
launch of the Forza Racing Championship, Xbox is preparing the
following in-game goodies in Forza Motorsport 6:
·        With
just days to go before the Ford Chip Ganassi Racing competes in the 84th
running of the 24 Hours of Le Mans on June 18 and 19, Microsoft is
releasing the 2016 Ford #66 Ford Racing GT Le Mans race car for free in Forza
Motorsport 6.
·        To
accompany the release of the Ford GT LM race car, Microsoft is also launching a
brand new Le Mans-themed Rivals event in Forza Motorsport 6 this
week.
For more information
and details, kindly click here to
read the blog post on Xbox Wire.
Stay tuned to ForzaMotorsport.net, where Xbox will be
sharing more details on the Forza Racing Championship in the near future.