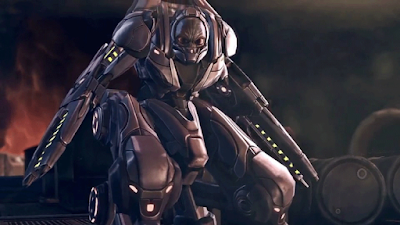 XCOM®: Enemy Unknown Plus is ready to invade the PlayStation®Vita from 22nd Mar on the ASIA PS Store!
Threatened by an unknown enemy, Earth’s governments unite to form a secret paramilitary organization, known as XCOM, to combat this extraterrestrial threat. As the commander of XCOM, you control the global defense team in battles against a terrifying alien invasion.
Control the destiny of the human race by creating and managing a fully operational base, researching alien technologies, planning combat missions, and controlling soldier movement in battle.
The fate of the world is in your hands, Commander. 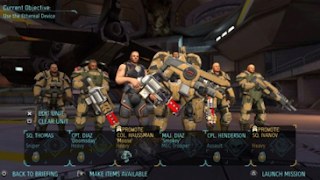 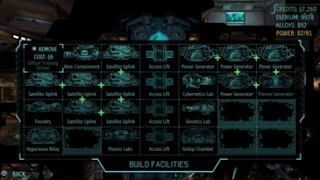 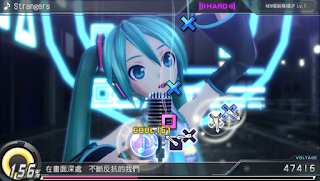 Vocaloids lovers, the PS Vita rhythm game Hatsune Miku: Project Diva X will finally be available on the ASIA PS Store from 24th Mar!
Building upon the core of the series, new elements and systems have been added as well! Besides new songs and new Vocaloids modules, a brand-new “Live Quest Mode” will also feature.
In “Live Quest Mode”, communicate with Vocaloids while playing through 5 elemental areas by clearing rhythm game missions. With well-known songs such as “Slow Motion”, “The Lost One’s Weeping” and other original songs, there will be a total of 51 songs in total!
Mark your calendar and be ready to meet with Miku and other Vocaloids! 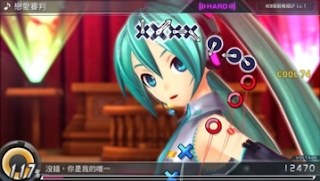 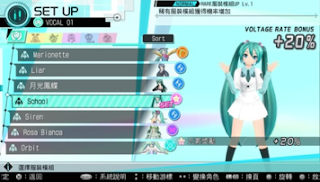 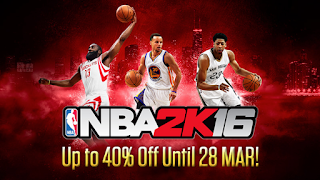 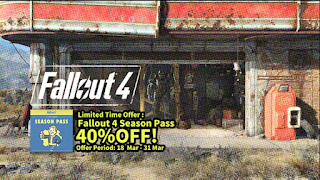 Left To Your Own Devices