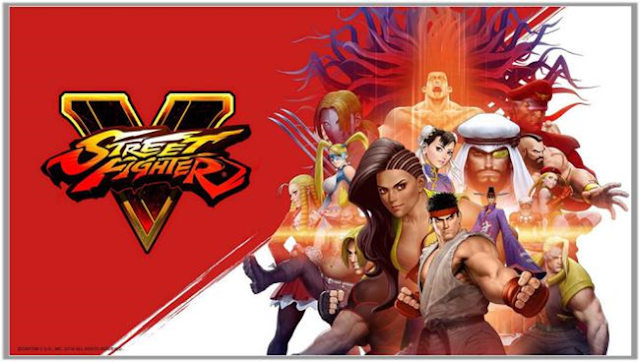 The legendary fighting franchise is returning with PlayStation®4 entry “Street Fighter V” (English/Chinese/Korean/Japanese Ver.) on 16 Feb on ASIA PlayStation®Store! Download the game through ASIA PS Store and you will receive an exclusive theme “Shinkiro Theme”. 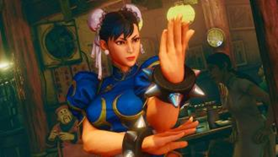 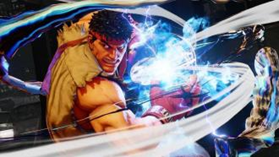 Stunning visuals of this latest entry depict the next generation of World Warriors in unprecedented detail, while exciting and accessible battle mechanics deliver endless fighting fun that both beginners and veterans can enjoy!
Birdie, Nash, R. Mika and Karin make their return, where they join newcomers such as Necalli, Rashid and Laura, as well as classic characters like Ryu, Ken and Chun-Li. In addition to the initial 16 characters, more characters will be added continually in the future. What’s more, all post-launch gameplay-related content can be earned via gameplay, so you can always have access to the latest version!
The path to greatness begins here – RISE UP!

Mark it down! 18 Feb is the day when titans attack PS Store with PlayStation®4, PlayStation®3 and PlayStation®Vita game “Attack on Titan”! 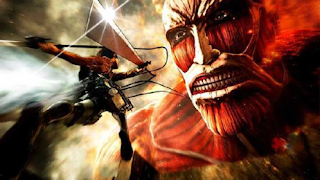 The game has successfully recreated the world of “Attack on Titan” with high quality graphics. Besides the story told in the animation series, game original scenarios are also featured. All of these stories are presented in a way that as if you are controlling the characters in the animation directly while playing. Perform fast-moving actions in the air by using the well-known “Vertical Maneuvering Equipment” and fight against those human-eating titans with all the unique characters like Eren and Mikasa!
Titans are coming on 18 Feb and we definitely need your help!
Survive & Experience a Changing Russia – Assassin’s Creed Chronicles – Russia 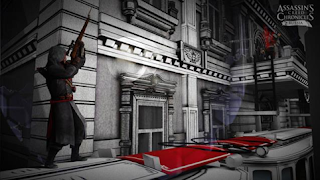 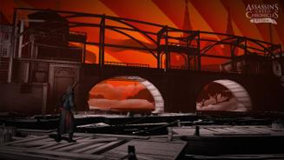 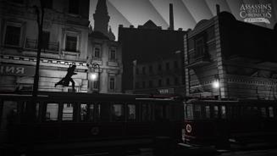 Dive into the aftermath of the Red October revolution in a 2.5D reimagining of the Assassin’s Creed universe. Embody Assassin Nikolaï Orelov in his mission to retrieve a mysterious box from the family of the Tsar, who are being held captive.
Survive the aftermath of Red October Revolution and travel across a changing Russia. Experience the thrill of being a stealthy assassin in an exclusive modern setting while switching between two playable characters!

Tactical RPG “Rainbow Moon” that was released on PS3® and PS Vita platforms will finally be available on PS4® system on 17 Feb! 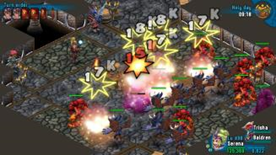 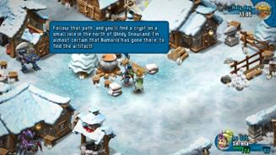 Explore a fascinating world and fight deadly creatures in turn-based battles. Visit towns and shop for new equipment, upgrades and skills. Six playable characters await you in a beautiful role-playing game that lasts more than 40 hours!
The new PS4® version features updated dialogue, improved load times and cross-save compatibility with the PS3® and PS Vita versions! A free beginner’s kit and other paid add-ons such as coin packs or pearl packs are also available from the same day! RPG lovers should not miss this!