Recently, BlackBerry has released their special edition BlackBerry Passport smartphone. This device is indeed the previously rumoured and leaked mysterious device that was codenamed “Osla”. However, there has been some changed to the name of the original name. Initially, the release name was known to many as BlackBerry Dallas, but it seems that BlackBeery has decided to go with “Passport Silver Edition” instead. 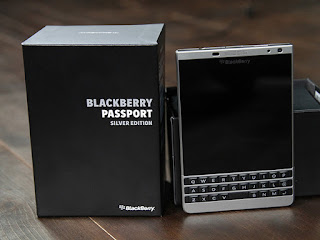 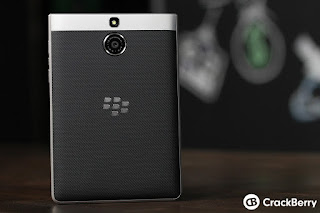 In terms of its specifications, BlackBerry Passport Silver Edition is almost identical to the original BlackBerry Passport. It uses a 2.2GHz Snapdragon 801 processor with built in 3GB RAM and 32GB internal flash storage and has a microSD card slot that allows you to extend your storage to an additional 128GB. It has a 1440 x 1440 resolution 4.5inch IPS display, reaching a pixel density of 453ppi. It has a 2MP front and 13MP rear camera. It is preinstalled with BlackBerry OS 10.3.2 and has a battery capacity of 3450mAh.

It has followed the main aesthetic designs of the original Passport, but there are some notable differences if you look into the details. The device looks a lot more for the businessmen and with its metallic finish, it also seems sturdier. 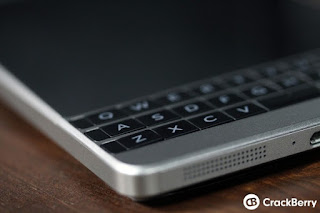 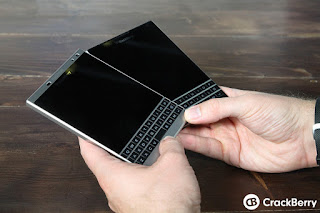 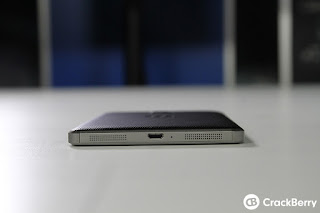 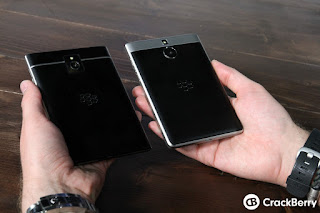 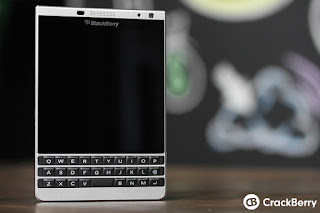 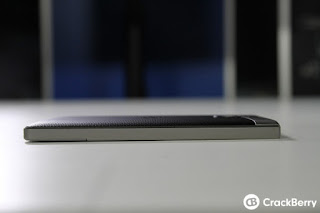 BlackBerry Silver Edition is available in Northern Americas. It is sold at 549USD, which is about 760SGD. Soon, it will also be available in England, France, Germany, Italy, Spain, and Holland. Since BlackBerry has a local office in Singapore, we could also expect the device to land in our shores in the near future. 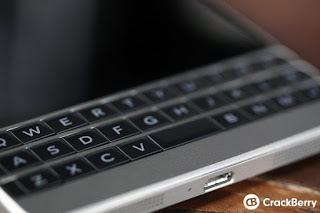 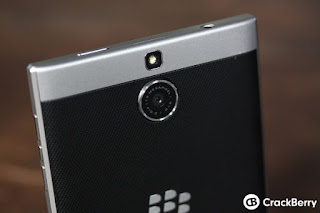 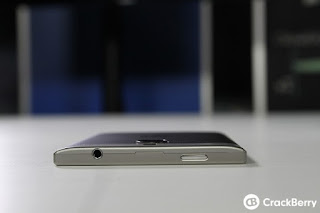 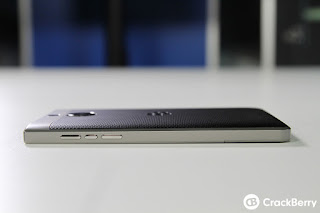 Out Of The Crowd And Onto The A-List With Grabz