It has been two weeks since the launch of the new Windows 10 Operating System from Microsoft. Within the two week, Windows 10 has reached 3.55% of ownership out of all OS, much exceeding Windows 8. It seems that Windows 10 has definitely got many plus points. Earlier today, Microsoft has released Windows 10’s 2nd cumulative update. Named KB3081436, this update patches 6 main areas of the OS, solved some bugs and also updated its security features. 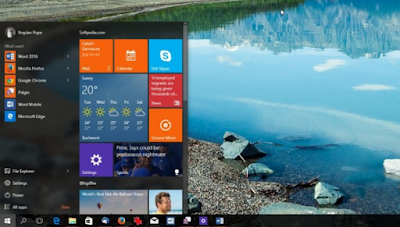 The details of the update are as follows:

3086251 MS15-092: Vulnerabilities in the .NET Framework could allow elevation of privilege

3082487 MS15-085: Vulnerability in Mount Manager could allow elevation of privilege

Other than the above mentioned, Microsoft also pushed down Silverlight and Flash Player Plugins’ updates. It seems that Windows 10 is really getting better as the week passes.