Not too long ago, OCZ released their latest value oriented SSD for the budget conscious consumers. Of course, these users will want to get the most out of their buck. Competitively priced at a affordable price point, will the OCZ ARC 100 be worth the purchase? In this article, we will focus on testing a 240GB OCZ ARC 100 and let the results help you decide with your next SSD purchase. 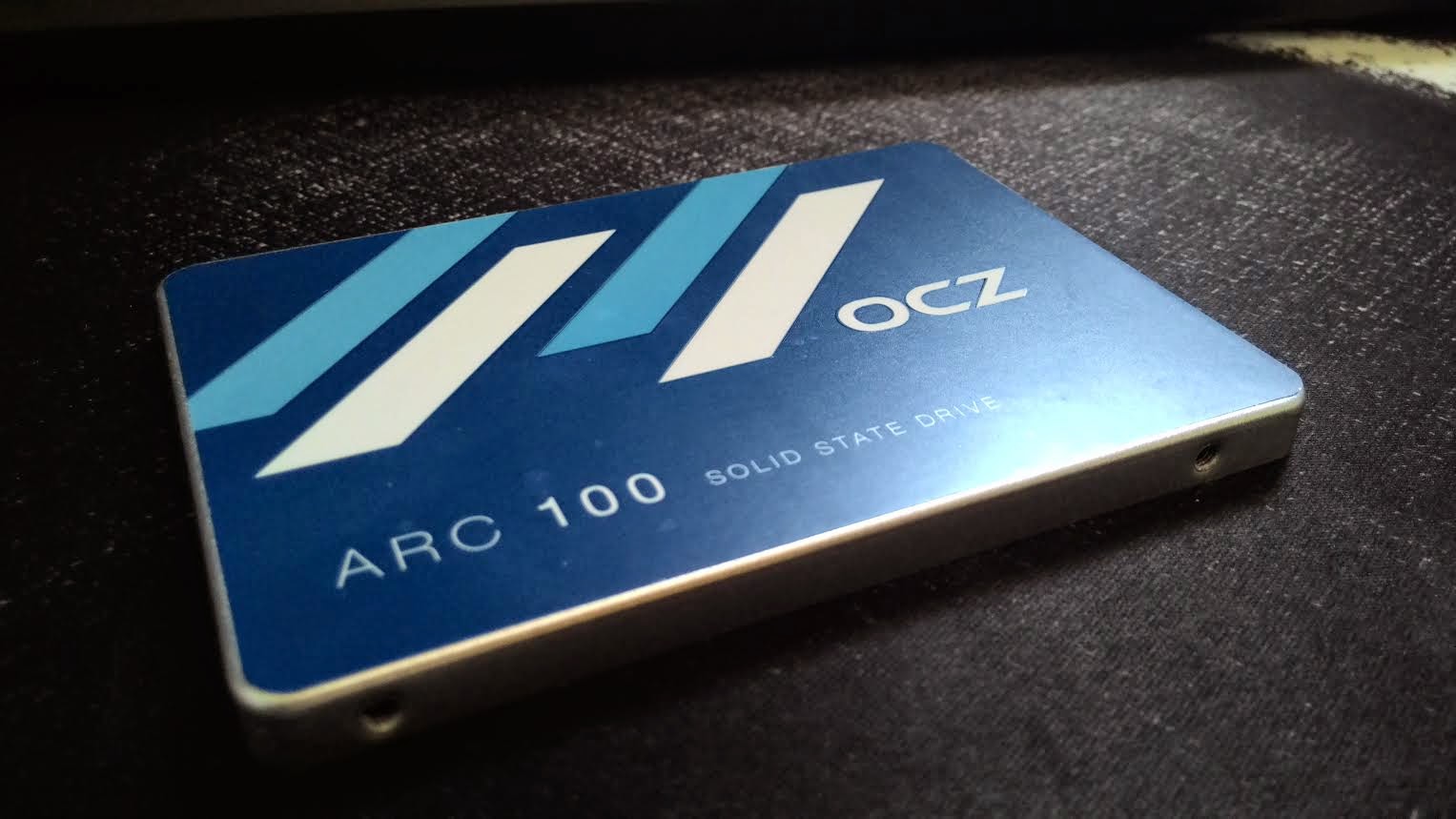 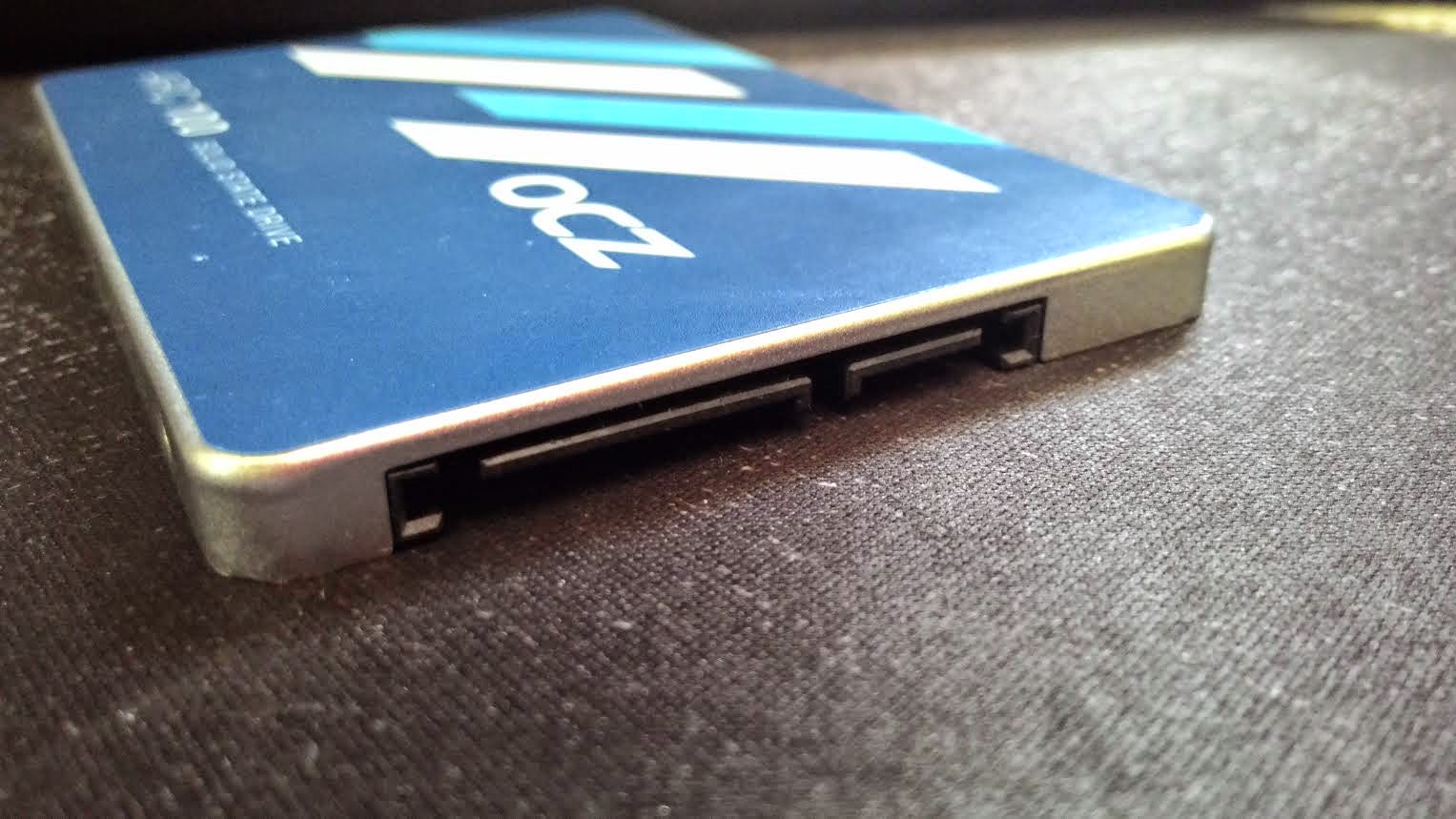 As compared to the high end models in the market, the OCZ ARC 100 can barely reach speeds of 500MB/s. This is due to the more budget friendly hardware that is within this SSD. The OCZ ARC 100 uses uses an INDILINX Barefoot 3 M10 SATA 6Gbps controller together with 16 modules of 16GB 19nm Toshiba Toggle NAND flash memory. 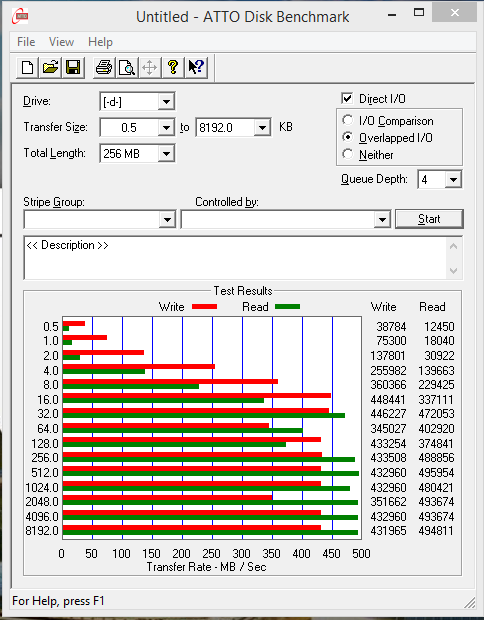 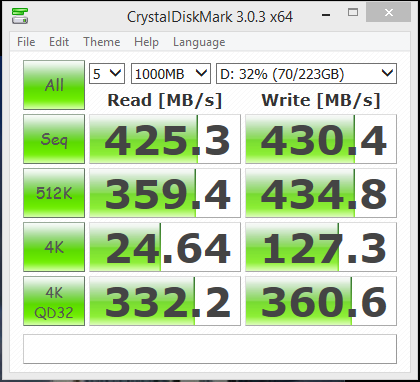 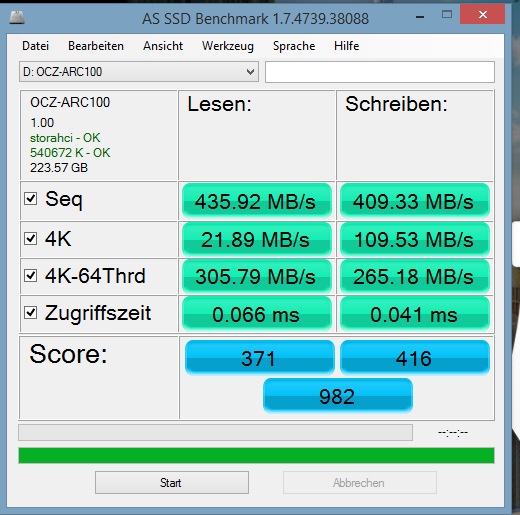 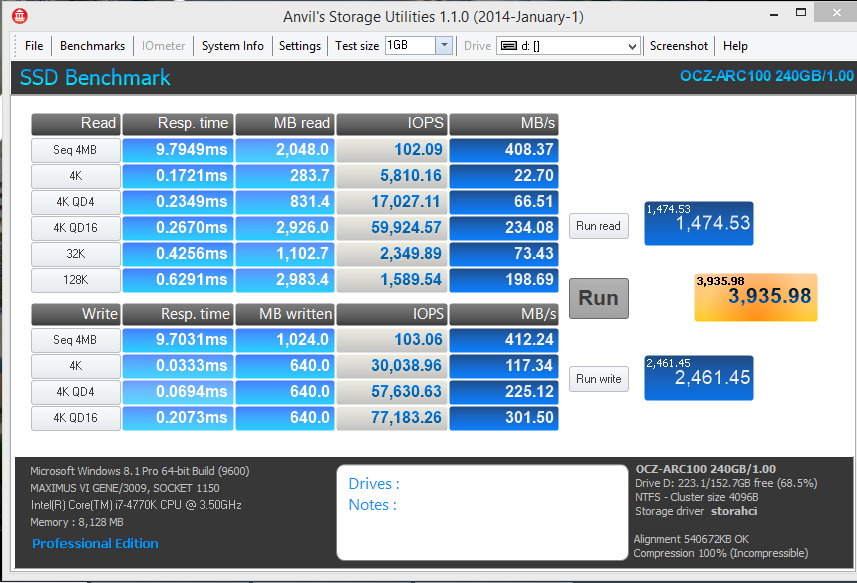 In terms of performance, OCZ ARC 100 definitely performs as what its specifications states. Based on the ATTO Disk benchmark, this SSD was able to perform at a maximum speed of 494.8MB/s read and 431.9/s write speed. On the other tests, the SSD showed consistent speeds of over 400MB/s for all sequential read and write tests. The 4k size transfer test results also showed that the drive was able to handle write speeds of over 100MB/s but read speed was rather weak hovering around 20MB/s.

The number one reason to get your hands on the OCZ ARC 100 SSD is its price. The OCZ ARC 100 240GB retails at a price of $159 dollars, which is a hot favourite within the PC builders in Singapore. At this price, we also have the Crucial MX100 SSD whose performance cannot be compared to the ARC 100. The ARC 100 is therefore the best value SSD out in the market right now. For its good value for money and mainstream SSD performance that would not disappoint anyone who is upgrading from a hard drive, we will definitely recommend the OCZ ARC 100 SSD