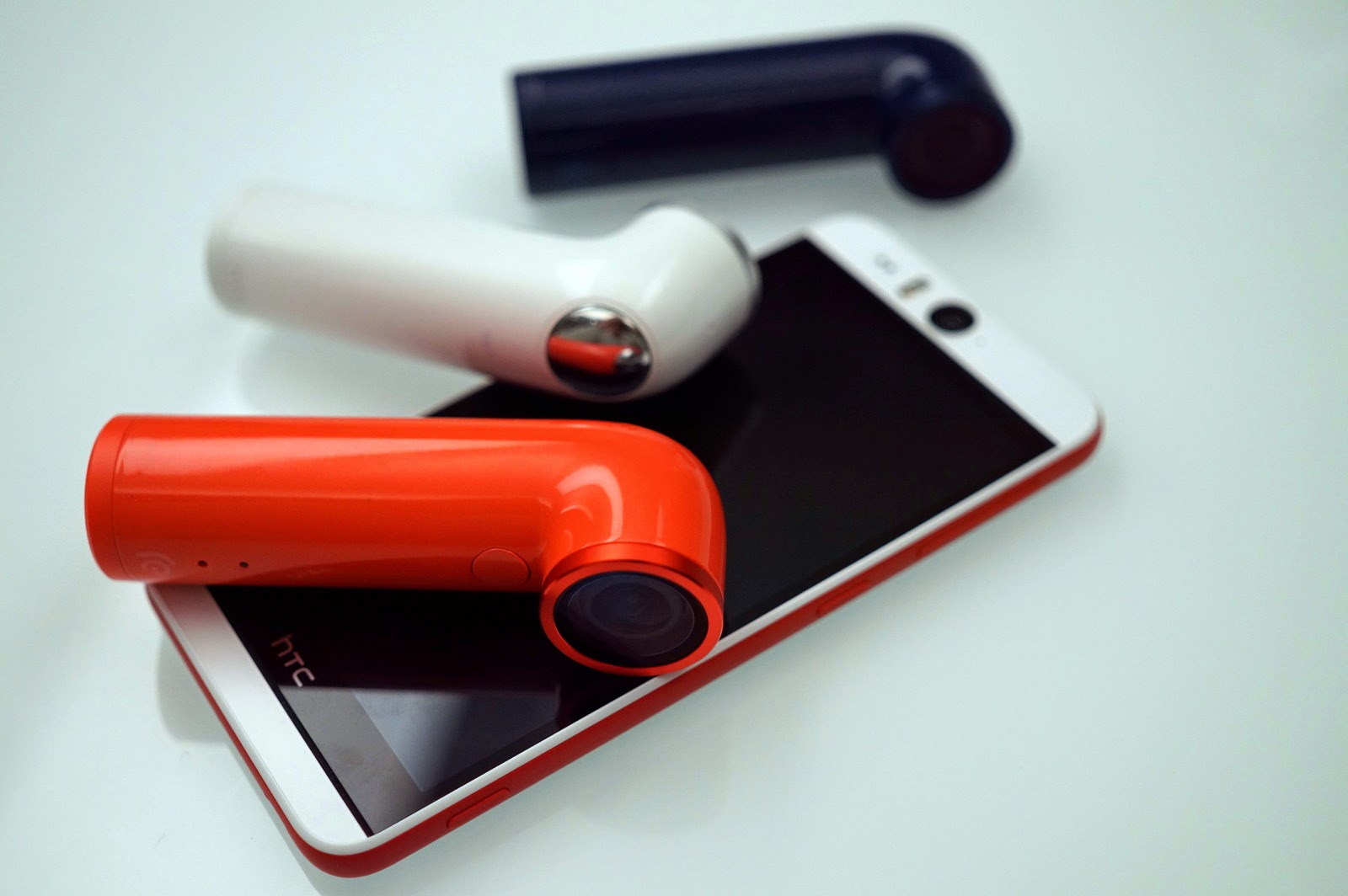 Singapore, January 9, 2015 – HTC, a global leader in mobile innovation and design, announced at Las Vegas live streaming from its new RE™ camera to YouTube. Now consumers can easily share the moment by connecting their RE camera to their YouTube channel and sending a live broadcast link to viewers around the world.
Available for Android™ devices beginning Friday, January 9, 2015, through a free update to the RE app in the Google Play™ store, the new live streaming feature allows RE users to not only capture great video with ease, but also to share special moments and favorite events with those who can’t be there. Friends across the world or traveling family members won’t miss any live action. The free update will also be available for iOS later in Q1 2015.
The RE camera’s wide-angle capture and small form ensure that both you and your RE won’t miss anything. With storage via a microSD™ card in addition to backup to your smartphone and the cloud, RE is always ready to capture your precious memories.
The live streaming feature is a simple-to-use and handy add-on to get the most out of video capture, making it easy to broadcast a piano recital, puppy cam and more. With the RE app, sign in to your YouTube channel and activate live streaming. Once verified, broadcasting from your RE is a snap. Any live footage you wish to share is transmitted directly from RE to your smartphone, which then sends your broadcast to your YouTube channel. Invite people to view the event by sending your broadcast link to tune in via SMS or social networks. Even if they can’t watch it live, the link will continue to be active, even after the broadcast ends.
Viewers do not need a YouTube channel to view broadcasts, and live streams can be broadcast in public mode, which makes videos available to anyone who has the link or discovers it on YouTube, or in private mode, which limits the broadcast to only those you share it with.

Availability
The updated software for the RE application will be available on Friday, January 9, 2015, in the Google Play store and will be coming to the Apple App Store™ later in Q1 2015.
When used according to guidelines, the RE is rated for use in up to one meter of water for up to 30 minutes.  For further information on availability, features, functionality and accessories, visit www.REcamera.com
Streaming to YouTube requires mobile data. Network charges may apply.