“The iF award celebrates outstanding achievements in design, and we are proud to be recognized an unprecedented seven times this year,” said Bracken Darrell, Logitech president and chief executive officer.

“These awards validate our whole team’s commitment – from R&D through to the customer’s experience – to design products that create an emotional connection with people.”

In choosing its winners, the iF jury considered criteria such as design quality, finish, choice of materials, degree of innovation, functionality, ergonomics and aspects of universal design, among other items. The following is an overview of each of Logitech’s 2014 award winners. 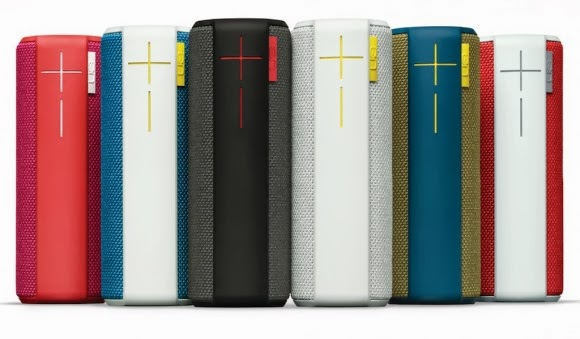 The UE BOOM is the first-ever social music player, a wireless speaker that’s packed with a specific set of features that sets a new standard for listening to music. Its versatile go-anywhere shape is wrapped in a specially developed acoustic skin that is both water and stain resistant so you can enjoy your music anywhere you go. It offers 360-degree sound, and features a 15-hour rechargeable battery. And it’s made for connecting with others. If more friends crash the party, you can wirelessly connect two UE BOOMs together through the free UE BOOM app for Apple iOS® and Android™ to play them in either stereo-to-stereo or traditional left/right stereo mode. 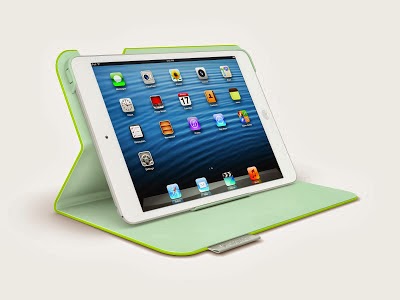 The Logitech FabricSkin Keyboard Folio combines beautiful design with intelligent technology for thin-and-light protection with added functionality for your iPad®. Available in a variety of colors and refined fabrics, this top-of-the-line folio brings beauty to iPad protection, while its water-repellent coating helps protect the front and back of your iPad from accidental spills. Its surprisingly thin, built-in Bluetooth keyboard is seamlessly fused into the folio’s interior fabric, and its full-size keys – complete with Apple iOS shortcuts – provide the familiar comfort of a traditional keyboard. 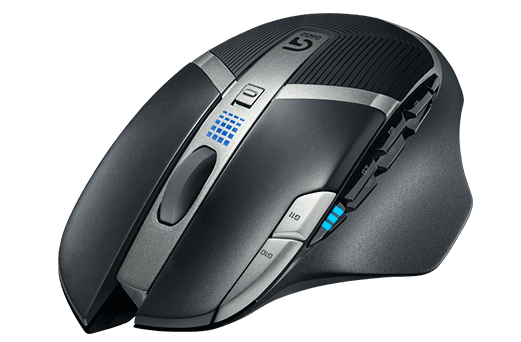 The Logitech G602 Wireless Gaming Mouse sets a new standard in wireless gaming, with a battery life
that blows the competition away. Featuring two modes, the mouse delivers 250 hours of non-stop
gaming battery life when in performance mode, and up to 1,440 hours of battery life in endurance mode,
more than quadrupling the battery life of ordinary wireless gaming mice. It features exclusive Delta
Zero™ sensor technology that offers high-accuracy cursor control. The mouse also has 11
programmable controls, allowing people to reassign any game command or multi-command macro with
optional Logitech Gaming Software (LGS). 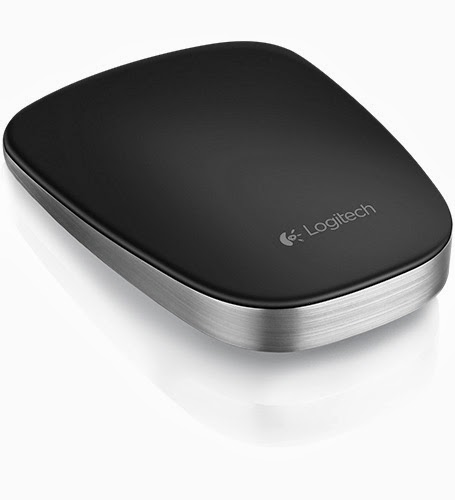 The Logitech Ultrathin Touch Mouse is a sleek touch mouse designed to be as thin, cool and touchoriented
as today’s latest computers. Featuring a super-thin design that slips easily into a computer
sleeve or pocket, the Logitech Ultrathin Touch Mouse is ultra-portable. Its responsive touch surface
simplifies Windows 8 touch navigation or Multi-Touch navigation in Apple OS X® and thanks to
Bluetooth with Logitech Easy-Switch™ technology, the mouse can connect wirelessly to two devices at
once, and you can easily switch among them with the flip of a switch. 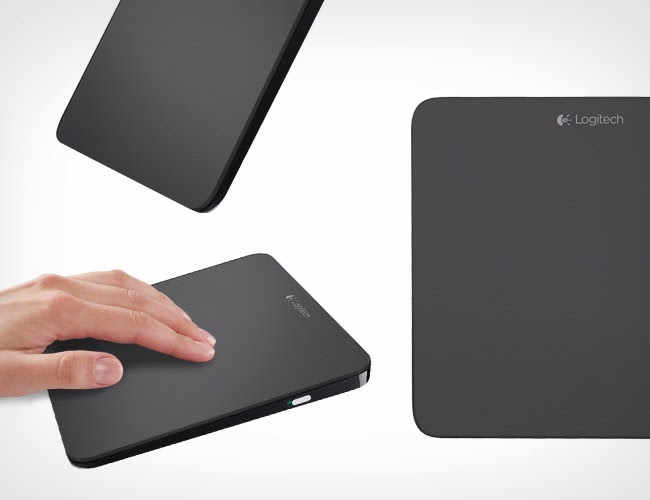 The Logitech Wireless Rechargeable Touchpad T650 provides fast, fluid navigation of Windows 8, with
a wider range of gestures compared to most touch mice. Let your fingers roam across the large,
smooth glass surface designed to feel like dragging your fingers across the surface of water. You can
swipe from the edges to activate charms and switch apps, scroll with ease through Web pages and
pinch-to-zoom in on your family photos. The ultra-smooth glass surface is resistant to fingerprints and
scratches so it looks as good as it feels. Plus, the entire touchpad acts as a large button – you can click
wherever your finger rests. 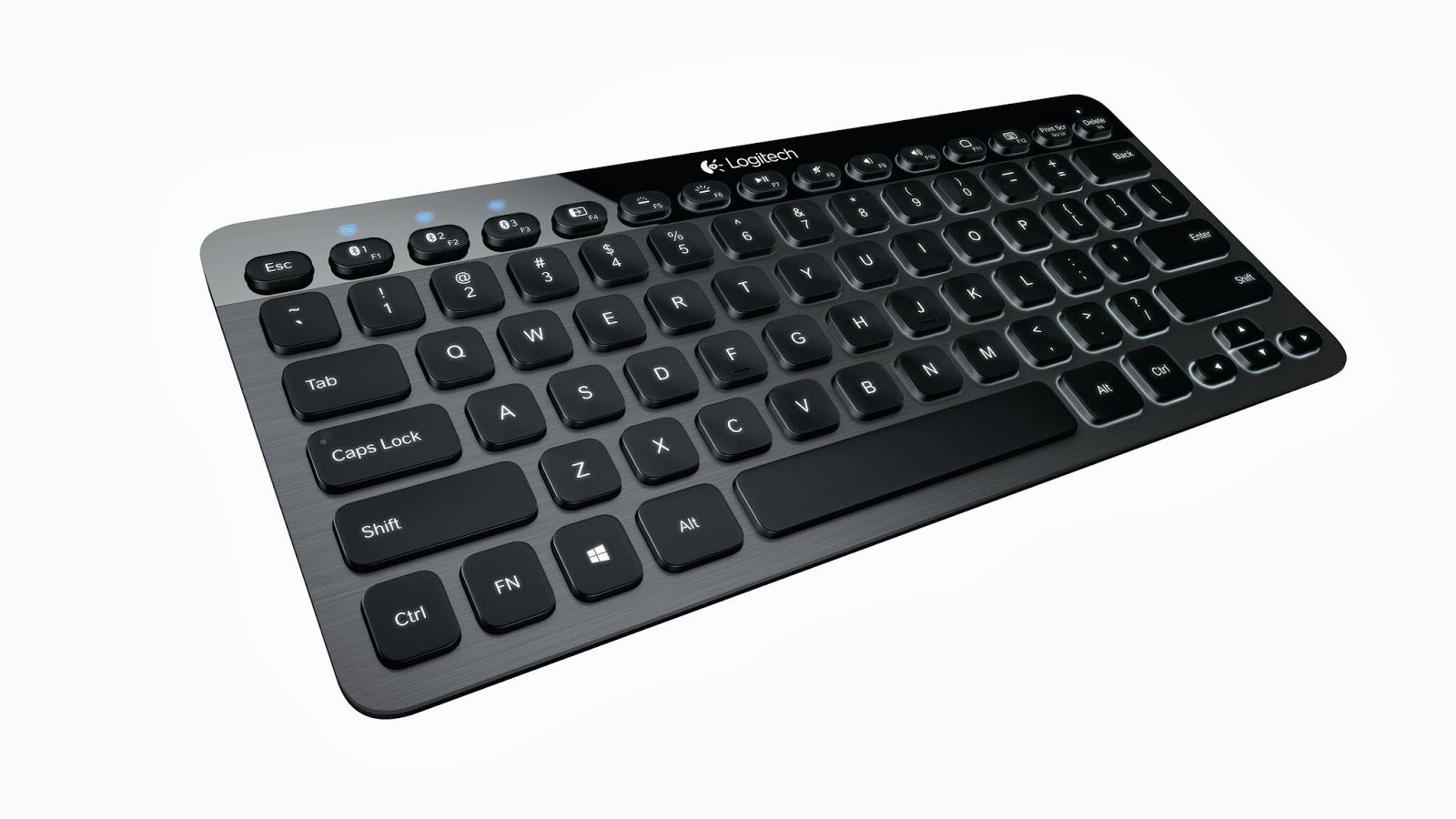 The Logitech Bluetooth Illuminated Keyboard K810 makes multi-tasking easy with one-touch switching
among multiple devices such as your PC, Ultrabook, tablet or smartphone, regardless of the platform.
Thanks to Logitech Easy-Switch technology, you can be wirelessly connected to three devices at once.
Its keys are backlit with bright illumination that automatically adjusts to any light, and its built-in sensors
detect your hands’ approach, turning the illumination on or off accordingly. Its real brushed-aluminum
design and minimalist size will fit both your style and your desk space. 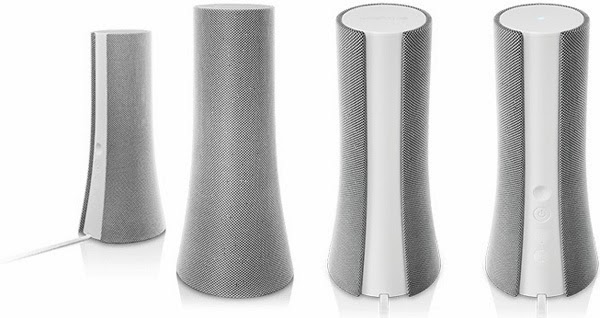 The Logitech Bluetooth Speakers Z600 were designed to resemble an object of art, using shapes, materials and colors that meld with the modern living space and complement the sleek look of today’s computers. With these speakers you can effortlessly stream music and other audio from your computer, smartphone or tablet. Three devices can be active at the same time, and switching among them is as simple as pressing pause on one and play on another. Whether you’re listening to music, watching a movie, playing a game or video chatting, the Logitech Bluetooth Speakers Z600 deliver clear, well-defined audio.

All award-winning entries from the 2014 iF design awards will be presented at the iF design exhibition in Hamburg, and can be seen in the iF Online Exhibition at the iF website, www.ifdesign.de.