Today, SanDisk launched 3 of their latest consumer memory products for Singapore at Grand Park City Hall, showing off their works and commitment to constant innovation strategy in memory products globally. Some of these new products were previously seen at Computex 2013 held in Taipei, and we were glad that they have finally reached our shores. 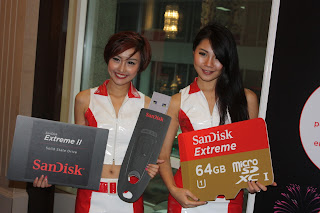 The highlights of the launch event was the announcement of these 3 new products that were immediately available in local retail stores. They are namely the new SanDisk Ultra USB 3.0 flash drive series, SanDisk Extreme® microSDHC™ and microSDXC™ UHS-I memory cards  and SanDisk Extreme II SSD. 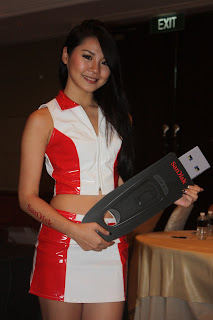 The launch of SanDisk’s Ultra USB 3.0 flash drives in Singapore have essentially made USB 3.0 technology in flash drives available for the mainstream users. It is the first step towards the phasing out of previous USB 2.0 technology as SanDisk has effectively launched a affordable USB 3.0 product for the market that is capable of replacing any other slower USB 2.0 flash drives.
These flash devices are said to reach speeds of 80MB/s, saturating USB 2.0 interface and therefore requiring USB 3.0. Best of all, it finally make sense for users to adopt a USB 3.0 flash drive now as a 16GB version only costs SGD19.50 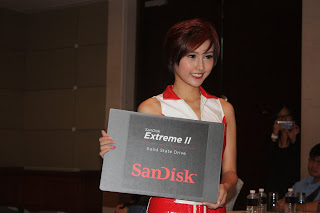 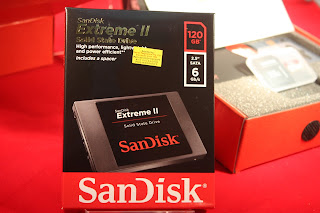 Answering to power users’ call for extreme performance and speed, SanDisk also refreshed their current lineup of SSDs. Today, they launched their new flagship SSD named Extreme II to bring speeds of their products to the next level. SanDisk Extreme II SSD is made from 19nm NAND Flash made directly from SanDisk. It uses a Marvell 88SS9187 controller with SanDisk’s own in-house developed firmware. 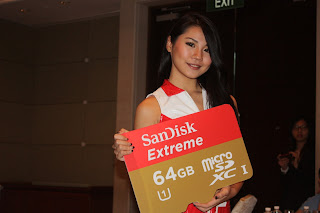 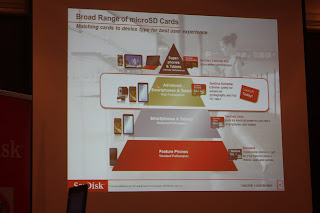 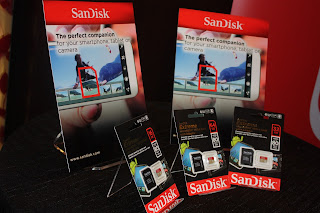 Last but not least, SanDisk also brought new siblings to their current lineup of MicroSD memory cards. Placing their latest Extreme® microSDHC™ and microSDXC™ UHS-I in a mid-high end market segment, they aim to meet the demands of everyday users that yearn for better memory performance but do not want to spend too much money. It fits nicely in the market which lacks a product which stands in the midway of performance and affordability. 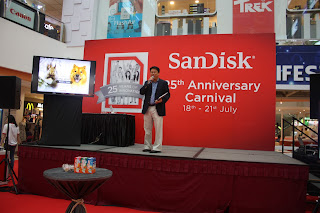 SanDisk is also celebrating their 25th Anniversary in Singapore. There is a roadshow currently happening at Funan DigitaLife mall where SanDisk is showcasing all their latest products. The roadshow will be held from 18th -21st July. If you’re looking to purchase some of these newly launched product and happen to be near Funan, feel free to drop by and say Hi to the SanDisk guys. 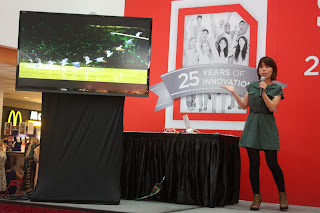 Additionally, SanDisk Extreme Team Member C.S.Ling’s photography works are also on display at the roadshow. The SanDisk Extreme Team Legends are photographers whom SanDisk recognizes as distinguished leaders and innovators within the professional community. Recently, C.S.Ling also emerged as the GRAND PRIZE WINNER of Windland Smith Rice International Awards 2012, which is pretty bad ass. Get mesmerized by her skills and works when you drop by the roadshow!

From The Tech Revolutionist : We would like to thank SanDisk for inviting us down to today’s launch event. Additionally, we would like to wish SanDisk a happy 25th Anniversary and many years of memory excellence ahead. 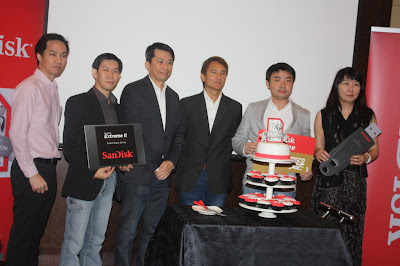