Google Nexus 5 will be based on LG Optimus G2

Home » Google Nexus 5 will be based on LG Optimus G2

LG Optimus G2 will launched in Korea on the 20th August. Allegedly, Nexus 5 will be based on the same handset and will be launched on the 5th October. 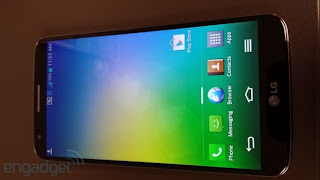 LG recently issued an invitation to media partners, stating that they will announce their new flagship Optimus G2 smartphone on 7th August. However, South Korean media earlier disclosed that LG will only push these devices out to the market on 20th August. There will be 3 variants, namely 320S/320K/320L.

Additionally, the source also stated that the next generation Google Nexus phone from LG, aka Google Nexus 5 will be based on the specifications and looks of this new handset. Nexus 5 should come on 5th October, together with the announcement and launch of Android 5.0 Key Lime Pie. 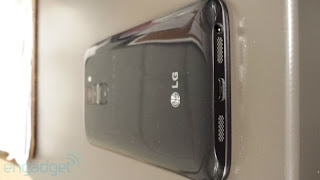 LG Optimus G2 uses a 5.2 inch 1920 x 1080 screen. It is coupled with Qualcomm Snapdragon 800 2.3 GHz quad core processor. Although the current data shows that this smartphone will have 2GB of RAM, there is also a possibility that the actual device may have an upgrade to 3GB. The phone will have a battery capacity of 2700mAh. 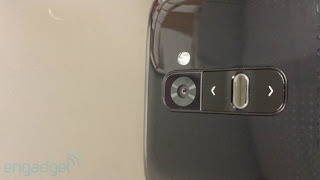 Although the camera can only capture 13 Megapixel photos, various technologies are put into the new camera found in the flagship phone which promises better image quality. Moreover, there will also be Optical Image Stabilization.

Korean version of the phone will support LTE-A network, but we are unsure of it will be the same for the international version.