Ngee Ann Computer Club has successfully hosted the annual schoolwide gaming competition. This time, the DotA 2 competition has received overwhelming response from the student population. A total of 16 teams were selected from an overwhelming response from the registration to fight it out together with their teams of 5 against other fellow students. 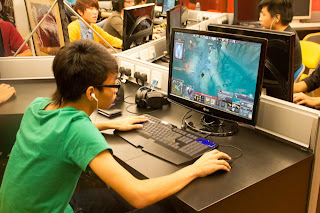 Over the past 2 weeks, the competition has been taking place in Ngee Ann Polytechnic’s own gaming arena in Studio 27. Live video streaming of the game kept spirits high throughout the competition for spectators and participating teams. ﻿
﻿

Despite the number of strong opponents throughout the preliminary matches, Team Sex Gaming and Team Ez.Game came out on top.

The epic Finals match was held on 10th May was definitely one to remember. After a long intense fight between the two teams, Sex Gaming emerged victorious, winning 2-0 against Ez.Game.

Winners got to walk away with the latest and greatest gaming peripherals from PROLiNK. Each winning member of the grand finals got their hands a PROLiNK Xanthinus gaming mouse and a PROLiNK Gaming Series jacket.  The runner-up were congratulated for their efforts with a  Nivalis Professional Gaming Surface mouse pad. 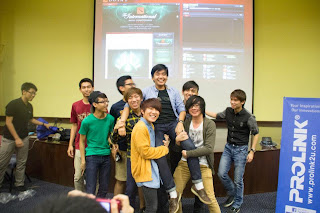 It was heartening to see both teams’ display of great sportsmanship which made the whole tournament worthwhile. Despite heated moments during games, the teams congratulated each other after the tournament and shook hands as a significance of new friendships created. We were glad that everyone had a great time throughout the whole competition process. 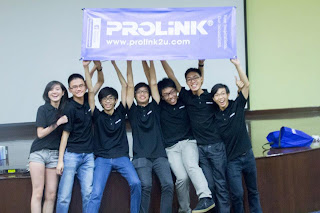 Big thanks to PROLiNK for sponsoring the tournament and providing prizes and promotional materials for the competition. The tournament was made much more attractive with their gaming peripherals as prizes. Do support PROLiNK and get the latest news on their products by liking their Facebook Page.﻿ 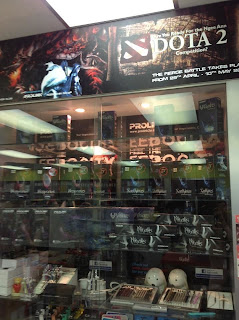 All PROLiNK gaming peripherals can be purchased at Ngee Ann Polytechnic’s Co-OP shop located at Blk 5. Our review on PROLiNK’s flagship Hesperus Gaming Mouse can be found here.