According to a press announcement from Microsoft, preorders are now underway and many have already paid for the device. ( As seen from Facebook) It seems that the Surface Tablet is really that popular in US. 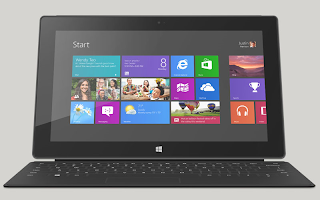 Here are the hardware/software specifications for the surface tablet. Good thing is that Microsoft Office will be preinstalled in the system

On a side note, there is no 3G/LTE connectivity for the Surface tablets at launch. I guess I’ll to wait for the Pro Version, or at least a  3G/LTE enabled version.

Microsoft Surface be priced from USD499

The next rumoured Nexus phone from Google, does it have a place?