Gamers with NVIDIA GeForce RTX GPUs are getting a free upgrade in performance today, when Call of Duty: Warzone and Call of Duty: Modern Warfare add NVIDIA DLSS support to these blockbuster titles. With DLSS enabled, performance jumps, up to an additional 70%. 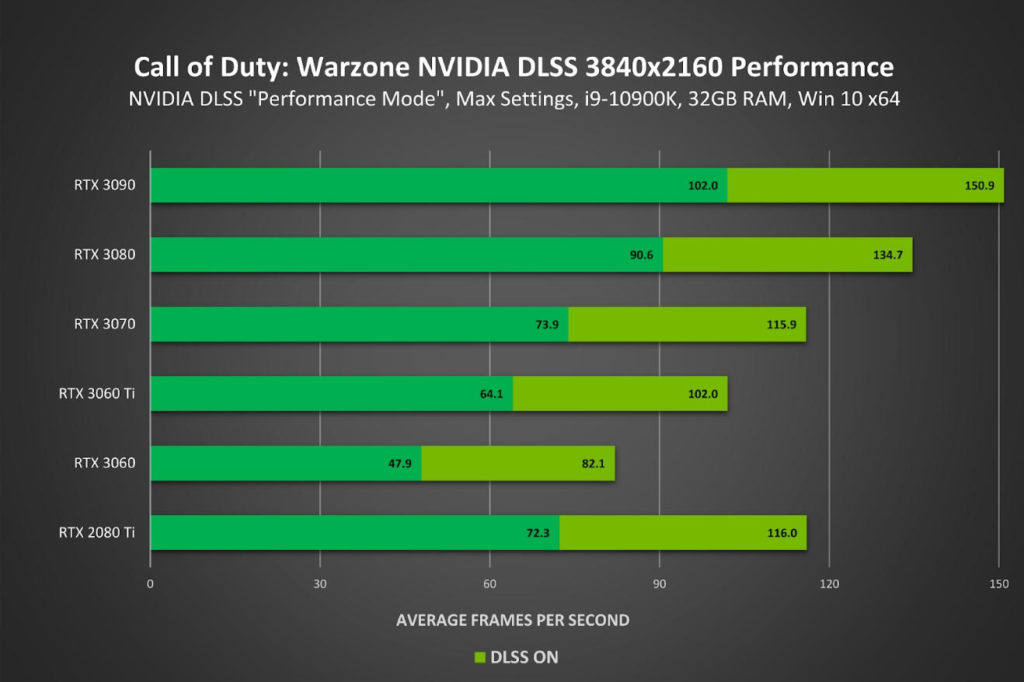 Call of Duty players can take the faster frame rates, or reinvest the extra performance in higher detail levels and  larger resolutions, which will help in spotting distant targets, and make gameplay prettier and more immersive.

Naraka: Bladepoint and Mortal Shell Get DLSS, too

Other games that got DLSS support this month include:

If you missed out on Naraka: Bladepoint’s last closed beta, you can sign up to participate in another that starts April 23 – simply head to the game’s Steam page and click the “Request Access” button. When the time comes, selected gamers will be granted access to the test, and can check out the game and its NVIDIA DLSS integration for themselves. 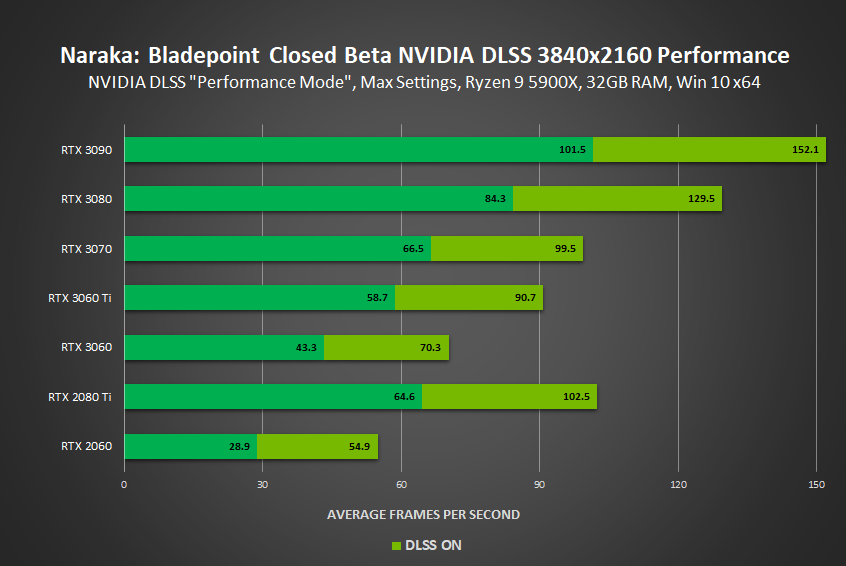 This news follows the addition of DLSS to numerous other games this year including People Can Fly and Square Enix’s Outriders, which launched April 1 with a NVIDIA DLSS integration that boosts frame rates by up to 73% at 4K.

Integration is also becoming simpler for game developers, following the launch of the Unreal Engine 4 plugin which enables developers to add DLSS to their titles with less than a day’s work. Last week, Unity announced that DLSS would be added to their game engine by year’s end.