Beijing, CHINA, February 13, 2020 – Global technology leader Xiaomi today unveils its annual smartphone flagship devices from the Mi 10 series – Mi 10 Pro and Mi 10. The Mi 10 series is among the firsts to feature Qualcomm Snapdragon 865, and boasts a 108MP 8K-enabled camera and an immersive audio experience with dual stereo speaker system. Mi 10 Pro achieved a score of 124 for camera and 76 for audio on DXOMARK, ranking the flagship smartphone first in both the camera and audio categories. The Mi 10 series starts from RMB 3,999, and will be available in Mainland China starting February 24, 2020.

The Mi 10 series is powered by the Qualcomm Snapdragon 865. As the flagship mobile platform of the year, the Snapdragon 865 is the leading 5G platform to-date, offering staggering multi-gigabit 5G connectivity, it also delivers top-notch performance in terms of CPU, GPU, camera, and AI capabilities.

The Snapdragon 865 uses a three-cluster architecture and has a maximum clock speed of 2.84GHz. With the new Kryo 585 being based on the Cortex-A77 architecture, which is the latest generation of ARM processor architecture, CPU performance is increased by 25% compared to its predecessor. The new Adreno 650 graphics processor also has a 25% upgrade in rendering speed, with a decreased energy consumption of 35%. The fifth-generation AIE artificial intelligence engine enables AI capabilities that is 2x more powerful than the predecessor, which provides Mi 10 with better performance in videography, imagery, and AI processing applications.

Mi 10 series comes with the latest LPDDR5, supporting a maximum transmission rate of 5500Mbps, and boasting up to 50% improvement in performance while still remaining power efficient. Paired with the industry’s fastest UFS 3.0 flash memory, and adopting the new Write Turbo technology, Mi 10 series can achieve a maximum sequential write speed of up to 730MB per second. The series also uses the latest Wi-Fi 6 technology, with speeds up to 9.6Gbps which provides an 2.7x increase compared to Wi-Fi 5, also supporting 8×8 MU-MIMO technology, the download speed for multiple connected devices increases by 100%.

With the powerful SoC + RAM + ROM + Wi-Fi 6 setup, Mi 10 series offers leading 5G connectivity and the best read and write performance of any smartphone on the market.

Mi 10 series features a 108MP main camera with a 1/1.33” ultra large sensor. It is also among the first to support 8K ultra-clear video recording in 7680×4320 ultra-high resolution, users can also capture ultra-clear 33MP photos while recording in 8K by simply tapping on the screen. With both OIS and EIS support, Mi 10 series ensures stable video capture even in extreme conditions.

In addition to a 108-megapixel main camera, Mi 10 Pro also includes a classic 50mm portrait lens with 2x optical zoom, a telephoto lens with 10x hybrid zoom, and a 20MP ultra wide-angle lens, each of which is of flagship level, and with the camera system supported by dual OIS.

Aside from camera, Mi 10 series offers by far the strongest audio configuration and capabilities of any Xiaomi device. The audio system is equipped with symmetrical dual 1216 linear speakers with large 1.2cc sound cavity, which makes the output volume 100% higher  than its predecessor. Mi 10 series offers AI audio tuning to adapt to different usage and playback scenarios for better sound quality, delivering an unmatched immersive audio experience.

With a DXOMARK camera score of 124 and audio score of 76, Mi 10 Pro proudly earned the top spot in the world as the world’s best camera (Photo and Video) and audio smartphone.

Mi 10 series sports a 6.67 ”AMOLED curved DotDisplay, with up to 800nit typical and a peak brightness of up to 1200nit, and a contrast ratio of up to 5,000,000:1, which delivers lively and vivid images. The display also supports 90Hz refresh rate and 180Hz touch sampling rate, delivering an unprecedented smooth experience.

Mi 10 Pro also offers the highest level of color accuracy in the industry, with a JNCD <0.55 and △E <1.1. Each device undergoes careful calibration with seventy-two color analyzers and two spectroradiometers in eighteen production lines prior to sales. This ensures Mi 10 series displays can accurately reproduce colors as they are intended.

Mi 10 comes in glossy black, blue, and gold, with a thickness of 8.96mm and bottom bezel as small as 3.32mm. Mi 10 Pro, on the other-hand, features a matte design in blue and white with AG coating for a more premium hand feel and minimizes the chance of leaving fingerprints behind. 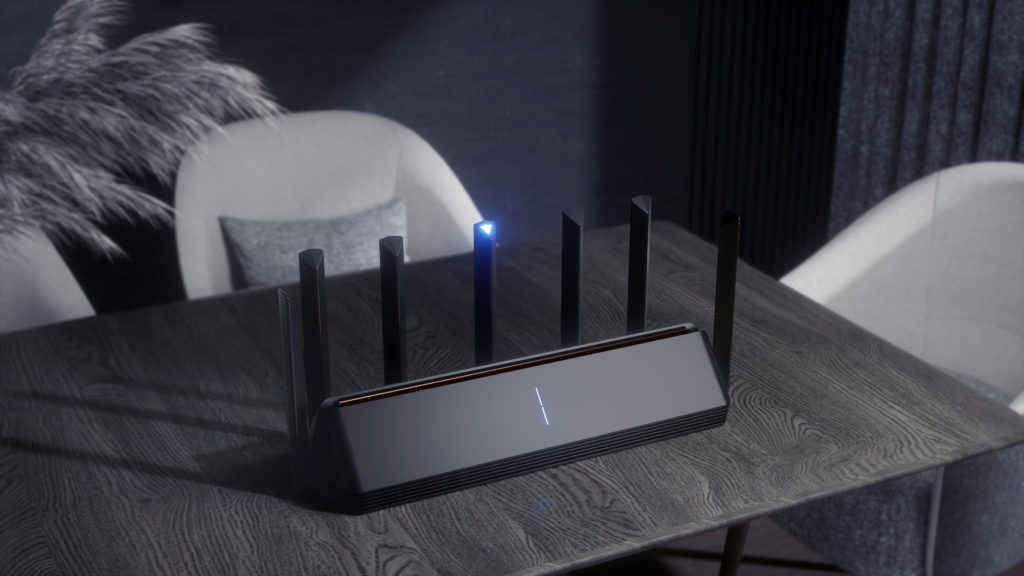 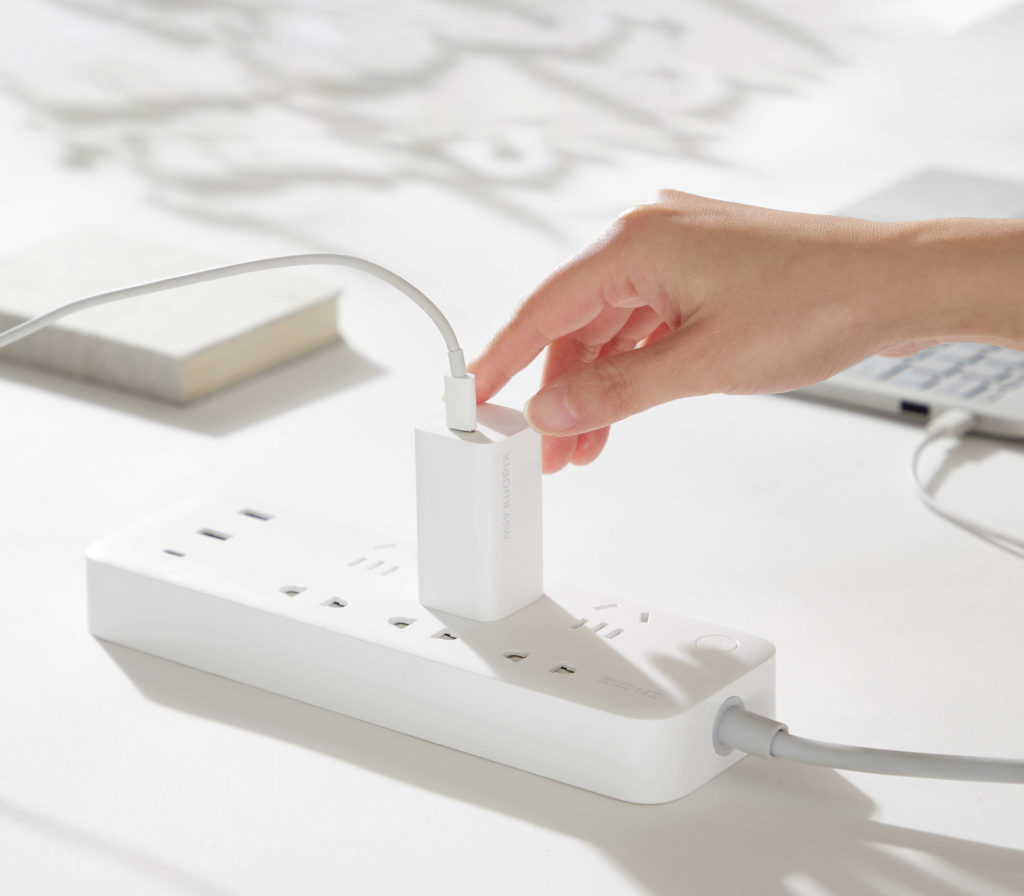 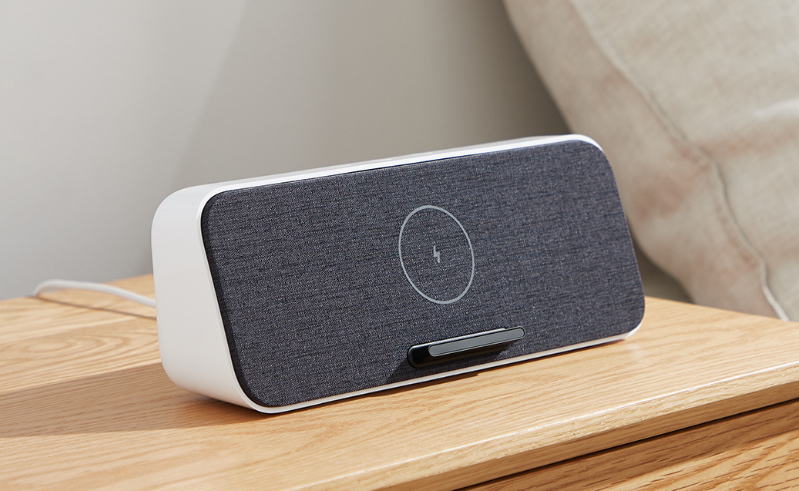 Xiaomi introduced a whole new genre that combines wireless charging for smartphones and Bluetooth speakers-Mi Bluetooth Speaker with Wireless Charging. The device incorporates a built-in wireless charging function and a 20° elevation design on its front, allowing users to charge their smartphones while consuming media with ease. Aside from charging Mi 10, Mi 10 Pro, and Mi 9 Pro with a maximum 30W wireless charging, Mi Bluetooth Speaker is also capable of charging Qi compatible devices, such as Samsung S10 and iPhone 11. Mi Fast Link Technology is also enabled to ensure smooth connection with NFC and MIUI smartphones. Moreover, when the device is charging Mi 10 or Mi 10 Pro, the smartphone will automatically switch on XiaoAi AI ambient display after the screen is locked, turning the smartphone and the speaker into a XiaoAi AI assistant with touch screens. Priced at RMB 249, Mi Blueto

Apacer and Advantech Collaborate On A Major IoT Development