Prepare for Future of Design: Introducing the Quadro RTX 4000

Home » Prepare for Future of Design: Introducing the Quadro RTX 4000

Unveiled at the annual Autodesk University Conference in Las Vegas, the Quadro RTX 4000 puts real-time ray tracing within reach of a wider range of developers, designers and artists worldwide.

Professionals from the manufacturing, architecture, engineering and media creation industries witnessed a seismic shift in computer graphics with the launch of Turing in August. The field’s greatest leap since the invention of the CUDA GPU in 2006, Turing features new RT Cores to accelerate ray tracing and next-gen Tensor Cores for AI inferencing which, together for the first time, make real-time ray tracing possible.

The Quadro RTX 4000 features a power-efficient, single-slot design that fits in variety of workstation chassis. Other benefits include:

“Our designers need tools that unleash their creative freedom to design amazing buildings. Realtime rendering with the new Quadro RTX 4000 is unbelievably fast and smooth right out of the gate — no latency and the quality and accuracy of the lighting is outstanding. It will enable us to accelerate our workflow and let our designers focus on the design process without the technology slowing them down,” said Ernesto Pacheco, director of Visualization, CannonDesign, a global architectural firm that is among the early users of the Quadro RX 4000. 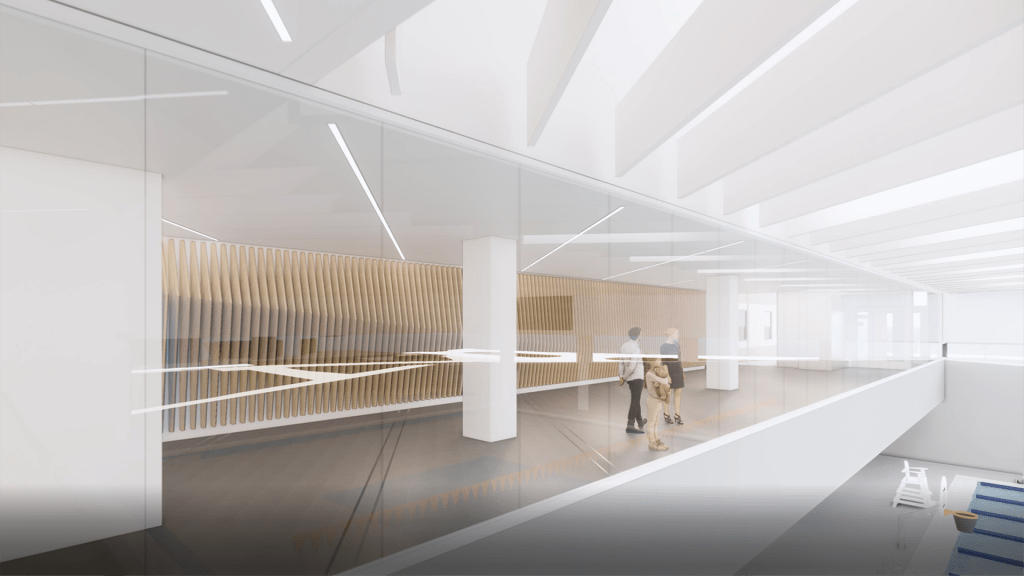 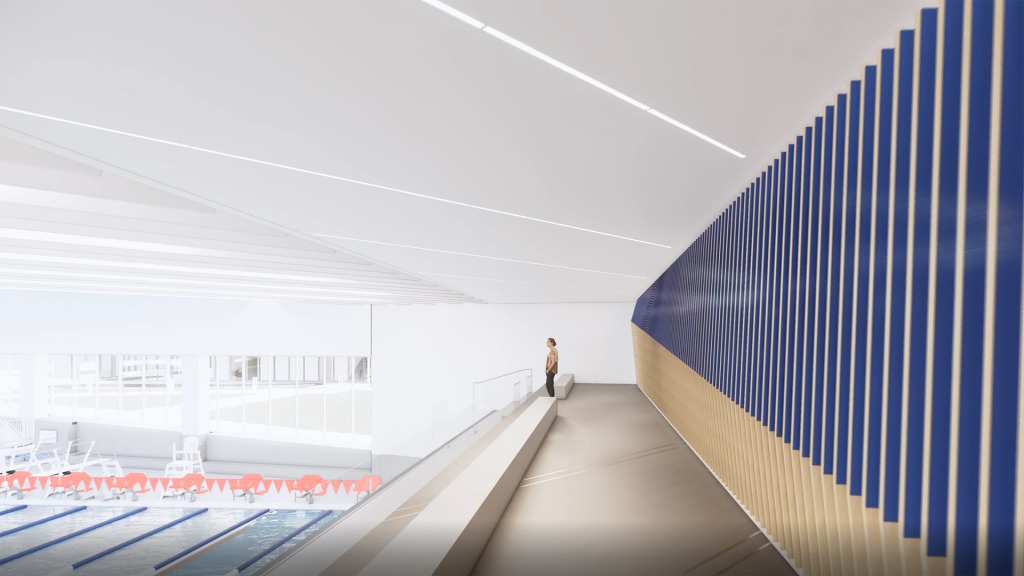 This week at Autodesk University, NVIDIA is in booth C1201 demonstrating the powerful new capabilities of Quadro RTX 6000, 5000 and 4000 GPUs. Designers, engineers and artists can interact in real time with their complex designs and visual effects in ray-traced photo-realistic detail and realize increased throughput with their rendering workloads for significant time and cost savings.

Visit the NVIDIA booth to experience a real-time, immersive walkthrough powered by the Quadro RTX 4000. By deploying the Enscape3D plugin and strapping on an HMD, visitors can step inside a full-scale Autodesk Revit model and make changes in real time.

“We’re working with NVIDIA at Autodesk University to showcase how Autodesk Revit, powered by NVIDIA Turing’s RTX platform, can bring the power of real-time photorealistic rendering to enable millions of designers and architects to create and visualize content in a new way,” said Nicolas Mangon, vice president of AEC strategy and marketing at Autodesk. “By reviewing models in an immersive context, teams can collaborate and interact with their data for real-time problem solving.”

The Quadro RTX 4000 will be available starting December on www.nvidia.com and from leading workstation manufacturers, including Dell, HPI and Lenovo, and authorized distribution partners, including PNY Technologies in North America and Europe, ELSA/Ryoyo in Japan, and Leadtek and Ingram in Asia Pacific.

Developers can access the powerful new capabilities of NVIDIA RTX through industry-leading OptiX, DXR and Vulkan APIs. Estimated street price for the Quadro RTX 4000 is $900.

VirtualLink is a trademark of the VirtualLink Consortium. USB Type-C and USB-C are trademarks of USB Implementers Forum. Other company and product names may be trademarks of the respective companies with which they are associated.

NVIDIA‘s (NASDAQ: NVDA) invention of the GPU in 1999 sparked the growth of the PC gaming market, redefined modern computer graphics and revolutionised parallel computing. More recently, GPU deep learning ignited modern AI — the next era of computing — with the GPU acting as the brain of computers, robots and self-driving cars that can perceive and understand the world. More information at http://nvidianews.nvidia.com/.