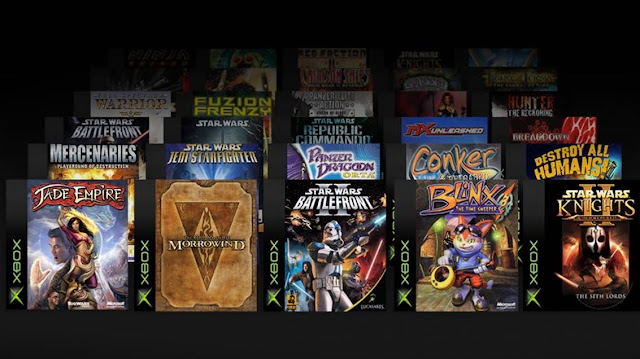 Microsoft recently announced that even more additions coming to the Xbox One Backward Compatibility catalogue this month, including 19 new Original Xbox games and six Xbox 360 games with Xbox One X Enhancements.
Fans can now play Sonic Generations for the first time on the Xbox One family of devices alongside other Xbox 360 favourites that will receive Xbox One X Enhanced updates such as Darksiders, Gears of War 2, Portal 2, Red Dead Redemption, and Star Wars: The Force Unleashed.
Two batches of Original Xbox games will also be released – the first on April 17 and the second on April 26. All of these Original Xbox games will take advantage of the power of Xbox One with up to 4X the pixel count on Xbox One and Xbox One S, and up to 16X the pixel count on Xbox One X.
Below are the release dates:
For more information, please visit Xbox Wire.