Xbox One X marks the spot this holiday season! - The Tech Revolutionist

Xbox One X marks the spot this holiday season!

Home » Xbox One X marks the spot this holiday season!

As the holiday shopping season is fast approaching, we understand how difficult it can get to find the perfect gift for that gamer in your life. With that in mind, we’ve put together a list of the four best ways to give the gift of giving, whether they’re on PC or Xbox console.
#1: 4K gaming the way it’s meant to be 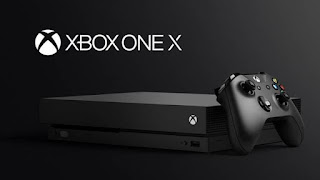 The world’s most powerful console ever – Xbox One X – will be launching in Singapore on 21 November on the Microsoft Store.
Priced at S$699, Xbox One X features 40% more power than any other console, experience immersive true 4K gaming, making games play better on Xbox One X. Blockbuster titles look great, run smoothly, and load quickly even on a 1080p screen. It also works with all your Xbox One games and accessories as well as Xbox Live, the most advanced multiplayer network, giving you more ways to play.
In case you’ve missed it, here’s a peek at what’s under the hood:
Preorders in Singapore start today, so be sure to lock in your order early! If you’re looking for something extra special, you can also order the Limited-Edition Project Scorpio Edition Xbox One X, available exclusively for pre-order via the Microsoft Store, also for just S$699!
#2: Unleash the pro-racer within 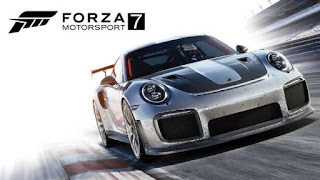 Experience the danger and beauty of competitive racing at the limit with Forza Motorsport 7. From S$75, gamers can enjoy gorgeous graphics at 60fps, true 4K resolution in HDR and a plethora of more than 700 cars, including the largest collection of Ferraris, Lamborghinis and Porsches ever. Gamers can also personalise appearances with Forza Motorsport 7’s massive driver gear collection, along with hundreds of options spanning decades of race history and pop culture. With new leagues, enhanced spectating modes, Mixer integration and premier partners like Porsche, Forza Motorsport 7 is the ultimate racing esport for players and viewers alike.
#3: Advanced controls for the competitive gamer 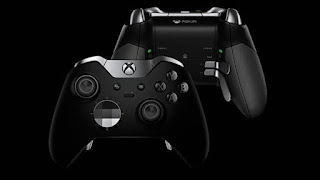 The world’s most powerful console needs the best controller. As the world’s most advanced controller, the Xbox One Elite Controller ticks all the boxes. It is designed to be able to adapt to different hand sizes and play styles, thanks to configurations that can improve accuracy, speed and reach thanks to personalised control and ergonomics, by swapping between a variety of metal thumbsticks and D-pads. At S$194.90, this is a small price to pay for gear that meets the rigorous demands of competitive gamers.
#4: Entertainment for everyone
For families and casual gamers who are looking for the best value in games and entertainment, the Xbox One S is built to take advantage of 4K entertainment, which includes 4K Ultra HD Blu-ray, 4K video streaming and HDR. Join your friends and connect with a massive community of players on Xbox Live, making it an excellent gift for gamers and 4K entertainment junkies this holiday. 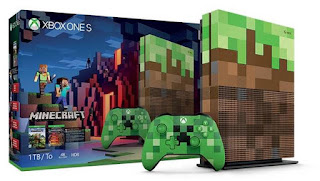 Are you a fan of Minecraft? As a bonus, the Xbox One S Minecraft Limited Edition Bundle (1TB) at S$549 is designed straight out of Minecraft’s blocky world and comes with an Xbox Wireless Controller, with the iconic green Creeper design that that your giftee is sure to enjoy unboxing. 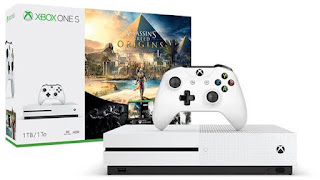 That’s not all! Keen to step back in time and discover the beginning of the Assassin’s brotherhood? Try the new Xbox One S Assassin’s Creed Origins Bundles (1TB and 500GB). From S$499, you can experience a new way to fight by using powerful weapons to protect Egypt from epic enemies, while exploring the Great Pyramids and uncovering lost tombs across a vast and unpredictable land.
If you’re looking for more great deals, you can explore the Microsoft Store for more games, entertainment and devices. Best of all, with free shipping and free returns on every item, every day, you can easily shop with confidence.