Review of OPPO R9s Plus Android Smartphone - The Tech Revolutionist

The OPPO R9s Plus was launched in Singapore last month. This is the flagship series from Chinese manufacturer OPPO, who has been a rising star in the chinese market. They have also been making waves in overseas markets, and is one of the leading smartphone brand globally. In fact, they have the 4th largest smartphone market share in the world.

What kind of products do OPPO manufacture that allowed them to reach the top spots in the market today? We will take a look at the latest and greatest OPPO R9s Plus flagship, to learn more about what the brand has got in place for the consumers.

To get things started, let’s take a look at the phone’s general design. OPPO did not go with anything too fancy. On the first look, OPPO R9s Plus has a rather typical Android smartphone design. However, the key differences lie in the small details.

Firstly, this smartphone has extremely thin side bezels. Of course, with thin bezels and higher screen to body ratio, we can enjoy a great viewing experience on without having a phone that is too big. The OPPO R9s Plus has a FullHD 1920 x 1080 6 inch display, but it doesn’t feel like a huge phablet. 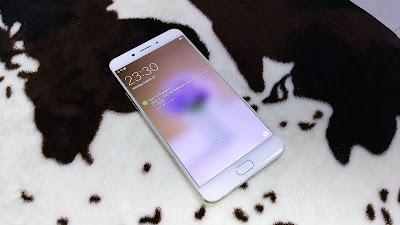 OPPO has decided to go with a fully metal alloy back for the smartphone. The sides are also curved for a great grip. We really preferred a full metallic back than a shiny glossy material in most flagship smartphones from other brands. This has allowed the OPPO R9s Plus to be free from any obvious fingerprint grease stains. 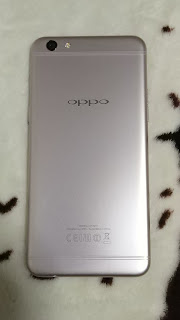 The sides of the device are polished, bringing an additional sophisticated shine to the simple design. The left side of the device spots the volume buttons, while the right side holds the power button and SIM/MicroSD card slot.

We were just glad that OPPO still thinks that the 3.5mm audio jack is an important interface to smartphone. They have included this jack at the bottom of the phone, next to the MicroUSB port that found at the bottom.
Of course, this MicroUSB port is also unique in its own way, as it supports OPPO’s proprietary VOOC Flash Charge. OPPO claims that with simply 5 minutes of charging, users can enjoy a battery charge that can last for more than two hours of talktime. Oh yes, since the OPPO R9s Plus contains a whopping 4,000 mAh battery, there is really no worry that you will run out of battery. In fact, we almost had two full days of usage on the smartphone on a full single charge.

One of the distinct feature of the OPPO R9s Plus is its fingerprint sensor. The R9s Plus has a solid-state fingerprint reader that is built right into its home button. This clever positioning of the fingerprint reader allows an extremely natural way of securely unlocking the smartphone. Moreover, OPPO has even applied a hydrophobic membrane on top of this sensor, so that you can still unlock your phone easily even when you have just visited the washroom. 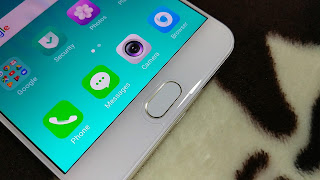 The OPPO R9s Plus supports Dual-SIM. With the Qualcomm Snapdragon 653 chipset that is equipped on the smartphone, users can enjoy dual 4G on both SIM card slots, without the need to switch between the slots for 4G mobile data usage. Moreover, one of the SIM card slots can also be used as a MicroSD card slot for further storage expansion on the smartphone. 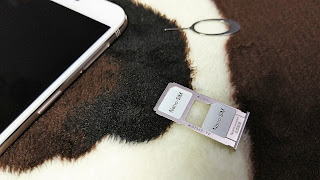 The OPPO R9s Plus differentiates itself from any other smartphones out in the market with the state-of-the-art smartphone camera. This flagship smartphone from OPPO is equipped with the all-new Sony IMX398 image sensor that is developed exclusively for OPPO. It is the only smartphone in the market right now that features this sensor. This brings about a extra-wide F1.7 aperture right into the compact form of a smartphone. This powerful sensor is also said to allow the whole camera to perform extremely well in low light scenarios. Moreover, with Optical Image Stabilization, we are really expecting a lot from the camera from this smartphone. Here are some sample images up against the Xiaomi Mi5s, which features the IMX378 sensor.

Generally, the OPPO R9s Plus gave stunning images. As compared to Xiaomi Mi5s, R9s Plus was able to reproduce images which are richer in colours in both day and night shoots. We can safely say that images from the R9s Plus always looks better than those from the Xiaomi Mi5s. However, it seems that images captured from the Mi5s still had more details. This is apparent with the photo that is captured in the day. We can see a lot more details of the leaves on the trees on photo from Mi5s when zoomed in.

Nonetheless, the OPPO R9s Plus still takes some of the best looking and high quality photographs. 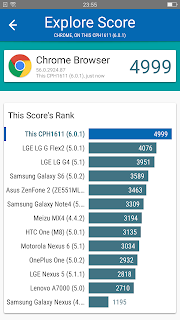 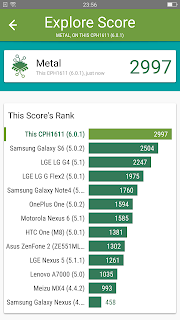 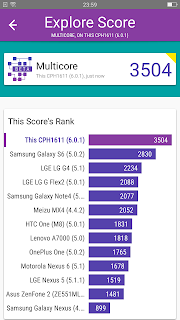 The Snapdragon 653 chipset is one of the best performing smartphone chipsets in the market. It is typically found in mainstream/high-end smartphones that has a strong focus on long battery life. This chipset is slower than the flagship Snapdragon 821, but still offers great performance and better power optimization. As compared to other smartphones, we can see that the OPPO R9s Plus is much faster than previous generation phones in the market such as the Galaxy S6 or the LG G Flex2. 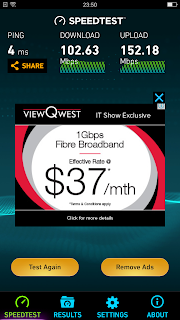 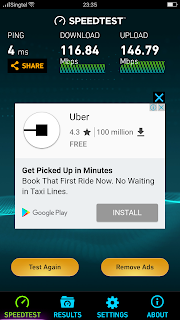 In terms of network performance, we managed to get download and upload speeds beyond 100Mbps on both mobile network(left) and Wi-Fi(right) tests. 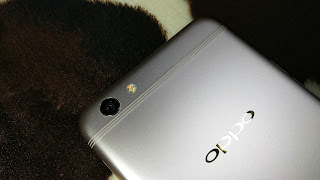 OPPO knows what the consumers want. Their smartphones aren’t created for the sake of introducing new features or creations that are unheard of. Their focus is on creating something that is highly usable, by perfecting features and functions that have been tried and tested. The multiple iterations of improvements on the same features have made their smartphones to be one of the most reliable and high performing phones today.
The OPPO R9s Plus is a great device that really has its strength in its photo capturing capabilities. It was able to take high quality photographs in both well-lit and low-light scenarios. In fact, the OPPO R9s Plus could be a serious contender for the best smartphone camera in the market.
OPPO has focused on the basics and delivered a smartphone that showcases the best of each individual feature. It has got a great display with very thin bezels that essentially brings out that beauty of the whole device. The upgraded Snapdragon processor also increased the performance of the device from its predecessor, without the expense of battery life. Its large 4000mAh battery capacity also ensured usage of more than one day. 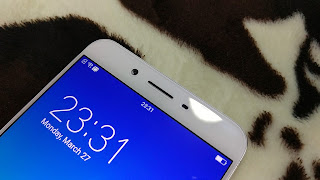 If you are looking for a smartphone that takes great photos and have a very long battery life, the OPPO R9s Plus is the smartphone to look out for.

The OPPO R9s Plus is available Gold and Black for SGD 779 from the following retailers :