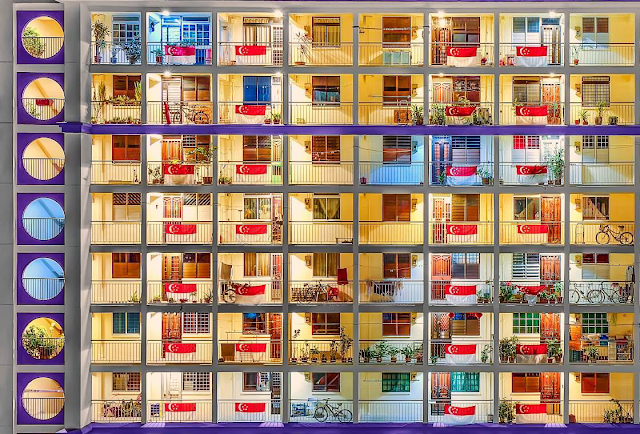 © Lester Koh Meng Hua, Singapore, 1st Place,
National Awards, 2017 Sony World Photography Awards
·
World’s largest
photography competition announces Lester Koh Meng Hua, as winner of Singapore
National Award
·
Full list of National
Award and Open competition category winners announced today
·
Images available for
publication at press.worldphoto.org
(SINGAPORE, 28 March2017)–The judges of the 2017 Sony World Photography Awards
today announce the photograph “Singapore at dawn” by Lester Koh Meng Hua, as
the winner of Singapore National Award.
The Sony World Photography
Awards is the world’s largest photography competition, and the National Awards
is a global program open to photographers of all abilities. It aims to find the
best single photograph taken by a local photographer in 65 countries.
Lester Koh Meng Hua’s winning
image “Singapore at dawn” captures the rustic charm of one of
Singapore’s oldest public housing, with residents proudly displaying the
Singapore flag outside their apartment. “The very simple geometric design of
squares and circles somehow intrigued me”, Lester commented. He was not
satisfied with the shots taken on his first attempt, which led to him deciding
to explore taking the shot at dawn on 14 August 2016, during Singapore’s 51st National Day
celebration month instead, resulting in the discovery of the perfect
combination of warm and cold corridor lighting.
Lester Koh Meng Hua is a
photography enthusiast interested in different genres, such as abstract,
nature, sports, architecture, people, street photography, and cultural events.
Commenting about his success,
Lester Koh Meng Hua says: “I did not expect that my simple architectural image
would have caught the attention of the panel of distinguished judges. I was
pleasantly surprised, elated and deeply honoured when I was notified that my
image had won the prestigious National Award.This award will definitely inspire
me to pursue my photography hobby with even greater passion.”
The runner-up positions for
Singapore National Award were given to:
·
2nd place: Albert
Tan for the image “Mongolia Yurt”
·
3rd Place:
WilliamChua for the image “Kazakhs” 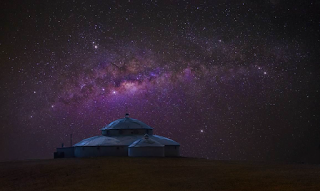 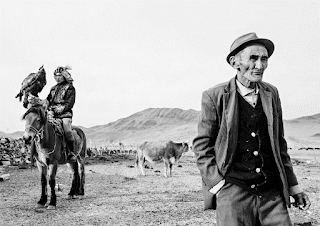 Asia Suits Up for Future Economy Through Internet of Things Revolution

In Cloud Security We Trust