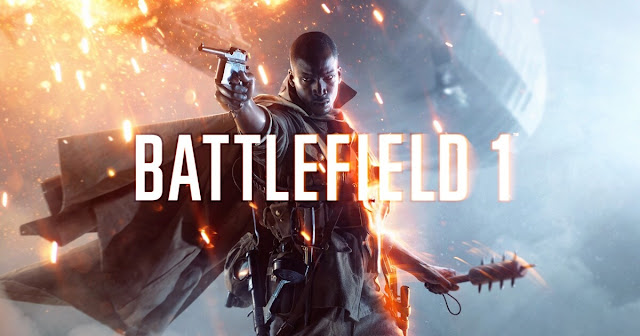 Today, DICE confirmed the go-live date and location of the Battlefield™ 1 online game server support coming to South Africa, Middle East, and Hong Kong.
The three new datacenters will be based in Johannesburg, Dubai, and Hong Kong, respectively, and will utilise the same type of high performance server hardware as the other regions running Battlefield 1 game servers. The servers will launch in these regions on Tuesday, February 21st at 2100/09:00pm SGT/HKT.
Once deployed, players in or close to these new regions will now enjoy online Multiplayer with lower latency than previously experienced.
“We heard the community feedback loud and clear, so we are thrilled to announce we are bringing online game servers in these three regions for our Xbox One, PlayStation 4 and PC players” said Alexander Hassoon, Producer at DICE.“We are committed to delivering the best experience for all our players worldwide and continue to monitor latency levels and geographical coverage for the Battlefield franchise.”
The Battlefield 1 Winter Update has just deployed and the first digital expansion pack Thou Shall Not Pass arrives for Battlefield 1 Premium Pass owners next month. Now, there’s never been a better time to go Premium. For a limited time, purchasers of a Battlefield 1 Premium Pass will get a free* Deluxe Edition Upgrade.
Battlefield 1 is now available worldwide on Xbox One, PlayStation®4 and Origin™ on PC.  For more information on Battlefield 1, please visit www.battlefield.com or join the conversation on Facebook, YouTube, andTwitter.
*Conditions and restrictions apply. See www.battlefield.com/disclaimers for details.