With improved chip architecture and advanced process technologies, graphics card performance and efficiency ratings are at an all time high. Gone were the days where expensive high end graphics cards are required to play any 3D games that were available in the market at a high resolution. The mainstream/mid-tier graphics card of today are even able to match the performance of high-end cards of yesteryears. Of course, these advancements have made PC gaming even more affordable than ever. 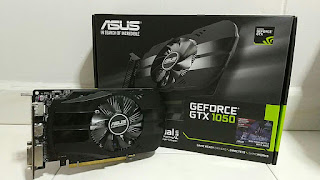 Today, we have the ASUS NVIDIA GTX 1050 2GB Graphics Card for review. We want to show how much performance can such a graphics card bring to gamers at a sub $200 (SGD) price point.

The GTX 1050 is the most affordable graphics card offered from the NVIDIA GTX 10-Series lineup. This graphics card allows many popular games to be played at regular 1080p FullHD resolution. In this review, we are going to put multiple games to test and find out if it can really meet the demands of casual gamers today. 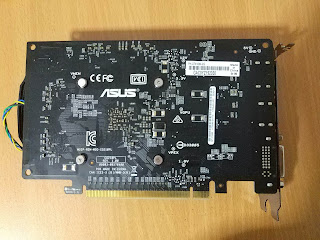 Putting all the synthetic benchmarks and scores aside, here are the FPS and results that matters the most. Every single gamer would want their games to run preferably at 60FPS or more. Will our setup with the GTX 1050 meet this performance?

We are going to test the graphics card on today’s popular games. We also ran some games with built-in benchmark tools that were free for download.

DOTA2
For DOTA 2, the settings were set to the best possible graphics at FullHD resolution. With the use of FRAPS, the results gathered for the game was definitely great. Gameplay was smooth and frames were high.

Lost Planet 2
Lost Planet 2 was one of the first few DX11 games available in the market. We ran with the game at 2x AA and still managed to attain an average FPS of 75. 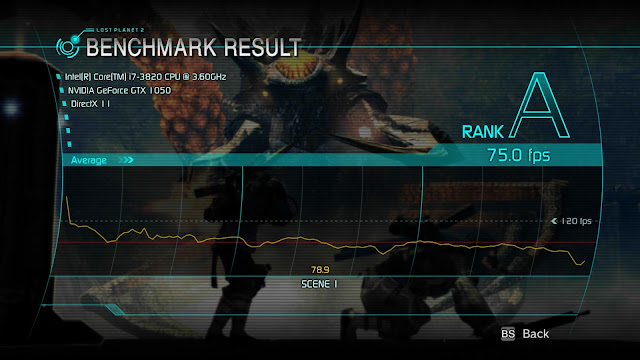 Final Fantasy XIV Realm Reborn
By setting the graphics profile to ‘High’ preset, we were constantly getting about 50 to 70FPS. The benchmark recorded that the graphics card was performing well and is able to handle the game efficiently. 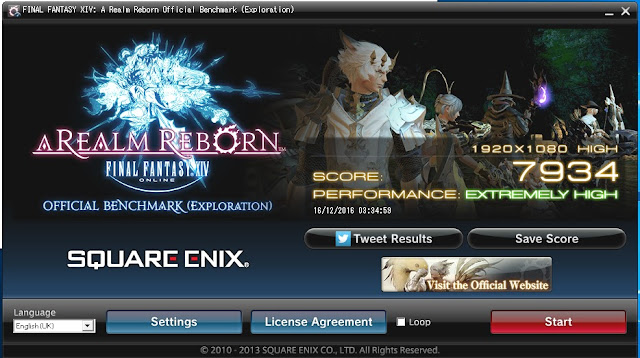 Batman Arkham City
In medium settings,  the average FPS was recorded at 79. This also means that the newer games that are available in the market will be able to perform adequately with the GTX 1050. 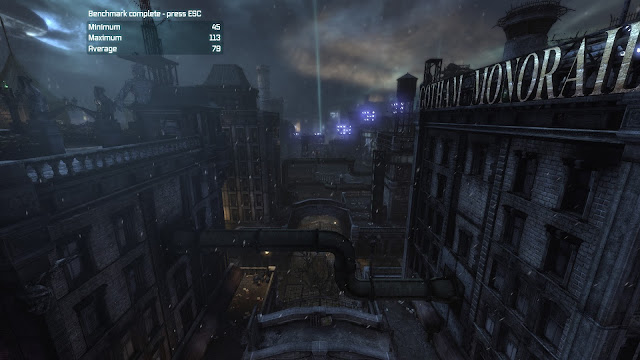 Resident Evil 6
With settings maxed out, the Resident Evil 6 benchmark showed a performance rank of S. Understanding that this is a console port of the game and runs only in DirectX 9, we were certain that any other games on DirectX 9 technology of previous generation should be able to run well on this graphics card. 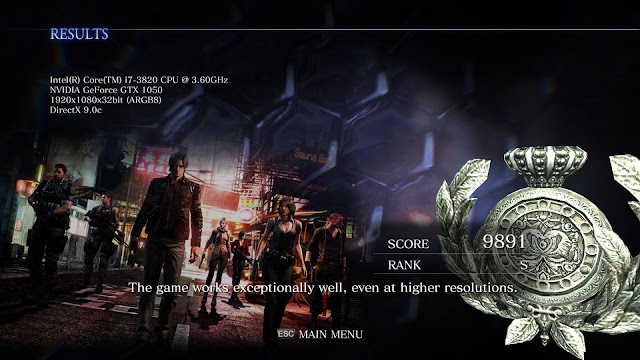 Street Fighter IV
With settings maxed out, this benchmark resulted in a whopping average of 250FPS. 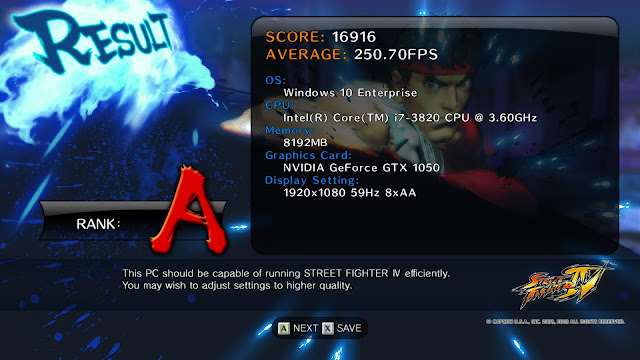 The highly affordable NVIDIA GTX 1050 is a great graphics card for anyone who will be building an new gaming computer on a tight budget. Our tests have shown that with the correct settings, most popular games on the market will be able to run smoothly at FullHD resolution. However, do not expect the performance of anything higher for such a graphics card. If you are going to run your games at a higher resolution, a better graphics card will be preferred.

The NVIDIA GTX 1050 is well equipped with all the technical specifications to allow it to perform well for most popular games. With 2GB of GDDR5 video memory, it was able to handle the FullHD resolution adequately. Moreover, the fact that this graphics card does not require any additional power connectors to power it, it is also a great choice for any users who wishes to upgrade their OEM PCs into a gaming system.

In conclusion, the NVIDIA GTX 1050 has inherited the great graphics processing capabilities from the Pascal architecture, which allowed great performance improvements as compared to predecessors of the same class. It has redefined the meaning of an affordable mainstream graphics card, and has fundamentally brought PC gaming to the masses. If you are looking for an upgrade of your old graphics card, but have strict budget considerations, the GTX 1050 is definitely a new graphics card worth looking into.

Only One Quarter of Southeast Asian Firms Ready for Digital Leadership

NEC Technology Knows Where You Are Looking