A closer look at Xiaomi's Mi 5 camera - The Tech Revolutionist

What is Sony Exmor RS?
The Exmor RS is a Sony’s improved CMOS image sensor achieves high-resolution, high-performance and compact size by having a stacked sensor technology. With a higher density of sensors that processes analog to digital conversion, a overall more accurate image can be produced. 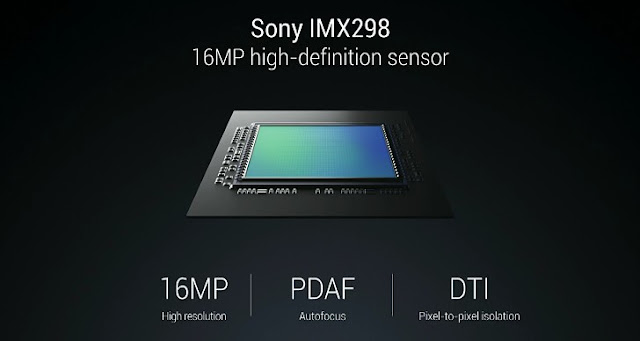 In addition the lens of the camera unit also contributes to its success. However, there are no information on Xiaomi Mi 5’s lens make. Usually, competitors like Sony, will release full information about their lens type. For example, Sony Z and latest X series uses their own in-house G-Lens and Sensor. 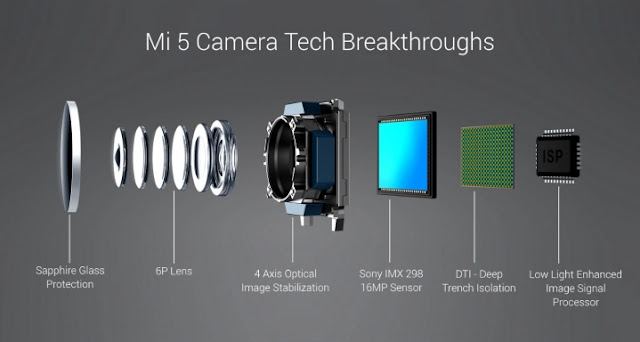 The IMX298 image system block diagram is shown below: 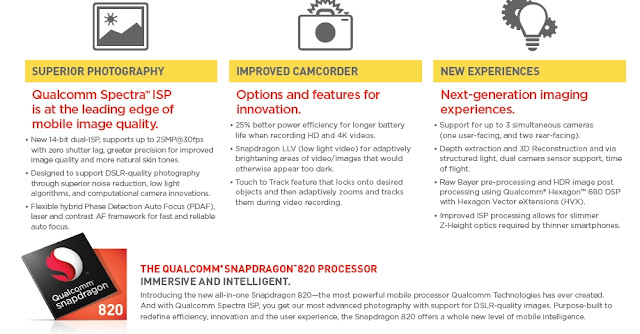 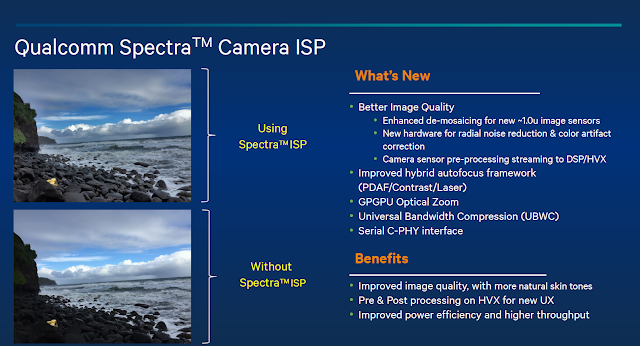 Sony seems to reserve their best image sensors for their own branded smartphone.

Over the 4 generations of smratphones from the Sony Z1 to Z3+ Sony has equipped them with the IMX220 image sensors. The new Sony Xperia Z5 and Xperia X is upgraded to the new Sony IMX300 image sensor which was released on September 2015.

The Sony Xperia Z5 and Xperia X Performance features a 7.87mm (1/2.3″) sensor, which is typically bigger than other smartphones. However, they do not have any OIS technology included for their rear camera.
Typically, if the angle of view is at 24mm and below, OIS is not that crucial as camera shake will not affect image quality too much. OIS is very important for angle of view above 50mm. Perhaps, Sony considers 24mm to be wide and do not require OIS capabilities.
The wider the field of view, the less important OIS is for the photo shot. However, it could be better to have OIS technology in scenarios where there is a need to capture photos with slow shutter speed and when in a dark location.
There are reasons for manufacturer to skip on OIS. The inclusion of the technology will increase the overall cost of the camera. The size of the lens assembly will also be increase. This may affect the quality of the photo (e.g sharpness). Wide angle lens do not come with OIS technology, as these lens are not used for video shooting, which effects of OIS are most prominent.
Why is a bigger sensor is better?
With a larger image sensor, a larger surface area is used to capture light. This allows a higher density of data capture, thus allowing a clearer image. A larger surface area also means increased light sensitivity and better noise control at higher ISO.  The inherent noise is therefore relatively lower compared when at higher voltage, thus increasing the signal-to-noise ratio (S/N).
Let us see which smartphone has the biggest sensor.