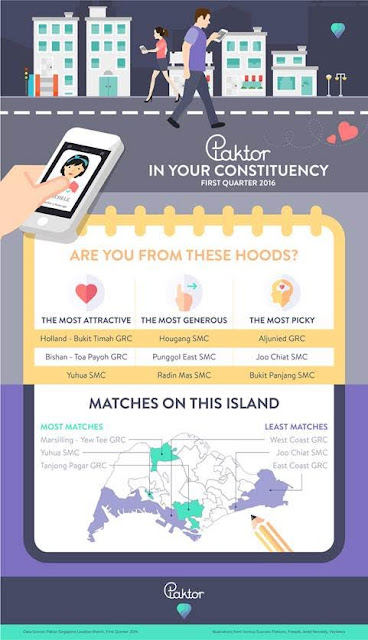 SINGAPORE, 25 April 2016 – Location, location, location. That seems to be a tip not only for home hunters in Singapore, but for Singles too! Paktor, the largest and most successful mobile dating and social networking brand in Southeast Asia and Taiwan, released findings today on how singles from different constituencies fare.
In addition, Paktor shared insights on the most “right-swiped” members’ names in Singapore. Based on the aggregate user behaviour of over 700,000 Paktor members in Singapore between January to March 2016, this is the first time that such results are made available here.
Paktor in Your Constituency
Singles at Marsilling-Yew Tee GRC, Yuhua SMC and Tanjong Pagar GRC came out tops as the most successful in finding matches. For those who use the app at West Coast GRC, Joo Chiat SMC and East Coast GRC, chances are the lowest island-wide.
Other findings released today include:
·         Singles from Holland – Bukit Timah GRC, Bishan – Toa Payoh GRC and Yuhua GRC won the hearts of the Paktor community, proving to be the most attractive members. Paktor members in these areas have received the most number of “right swipes” during the survey period.
·         SMCs dominate when it comes to finding singles with a generosity of spirit. Singles from Hougang SMC, Punggol East GRC and Radin Mas SMC received the stamp of approval with the most members who offered virtual gifts within the app.
·         Want to match with a single from Aljunied GRC, Joo Chiat SMC or Bukit Panjang SMC? Be prepared to pick up more tips on creating a good first impression on Paktor, as members from these constituencies tend to “swipe left” more often.
What’s in a Name? 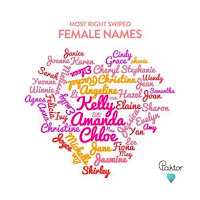 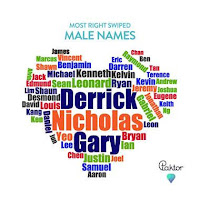 Ever wondered why some parents go to great lengths to choose the perfect name for their child? Well, a name is a defining piece of a person’s identity and one of the first things that makes a first impression on someone new. Paktor shared insights on the most right-swiped members’ names, as of end March 2016.
Ladies by the names of Amanda, Chloe, and Kelly found their profiles more popular in general. The most popular men, by name, wereDerick, Gary, and Nicholas.
Paktor CEO and Co-Founder, Joseph Phua, said, “Paktor app is the most used dating app in SEA because our product is tailored for locals – We can do so because we understand what works for our users in each South-east Asian market. These findings are part of our continued exploration of product localization for our users in Singapore, which allows us to introduce better features relevant to their creation of meaningful connections on the Paktor app.”
To find out more about Paktor, visit www.gopaktor.com or www.facebook.com/GoPaktor .

Double Your Productivity this Labour Day with 20% off Parallels Desktop® 11 for Mac!