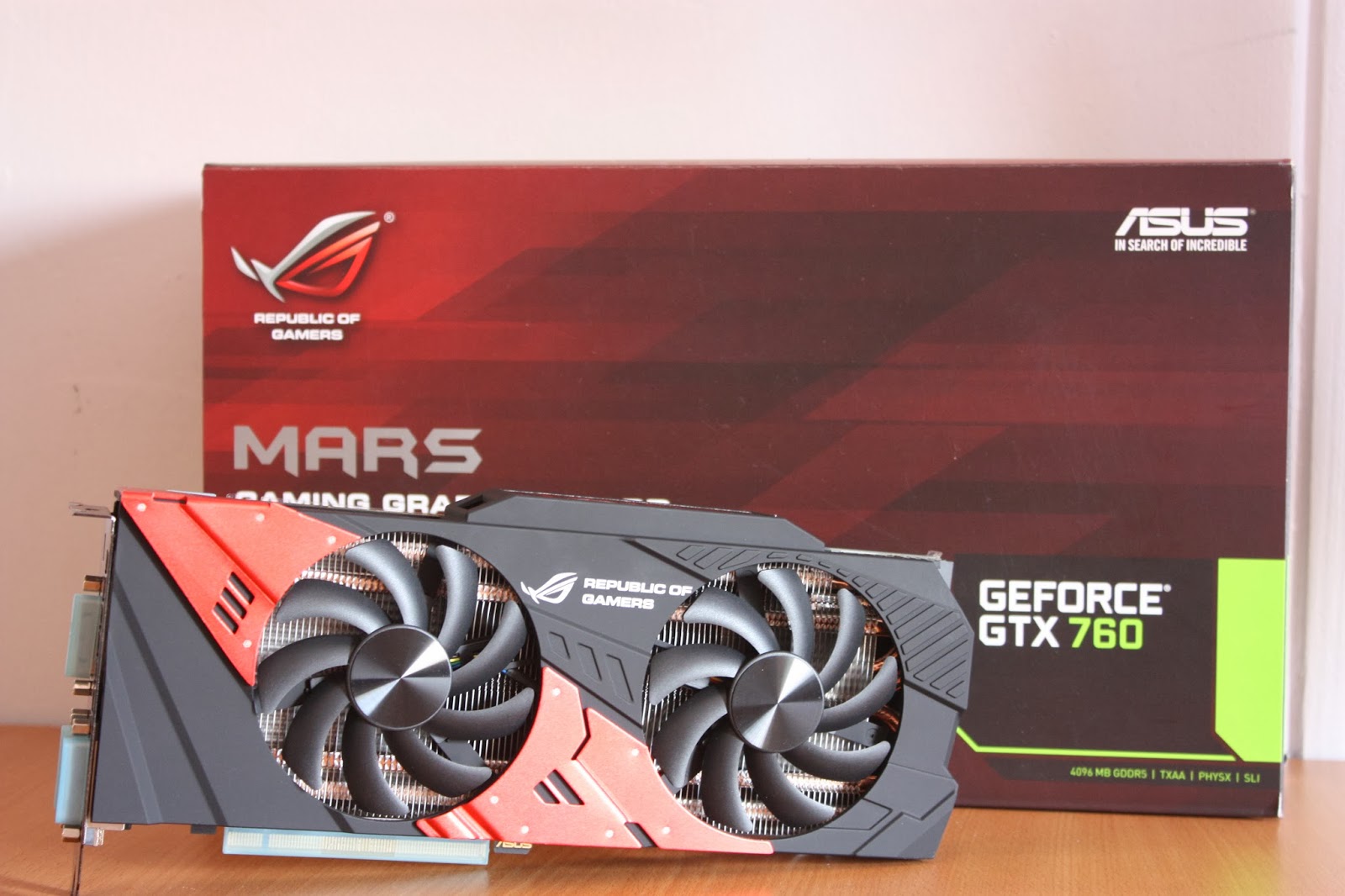 ASUS MARS series graphics card has always been the most sought after add-on to a gamer’s or enthusiast’s personal computer. These graphics cards aim to be placed at the far end of the performance scale, providing gamers with unparalleled experience for their games. However, as flagship GPUs get more power consuming, ASUS found it increasingly difficult to put two high end GPUs on a single PCB. Instead of going with dual GTX 780Ti on the new MARS graphics card, they chose the GTX 760 instead. This way, they can focus themselves on creating a graphics card to outperform the best single GPU graphics card on the market i.e. GTX Titan. The ASUS MARS GTX 760 was thus borned.

Featuring 2 Kepler based GK104 graphics core on a single PCB, this beast is sure to performance very well and will gain the attention of many.

In today’s test, we are going to focus on the aesthetics, physical properties and 1920 x 1080 mainstream gaming performance of the ASUS MARS 760 dual GTX 760 graphics card. 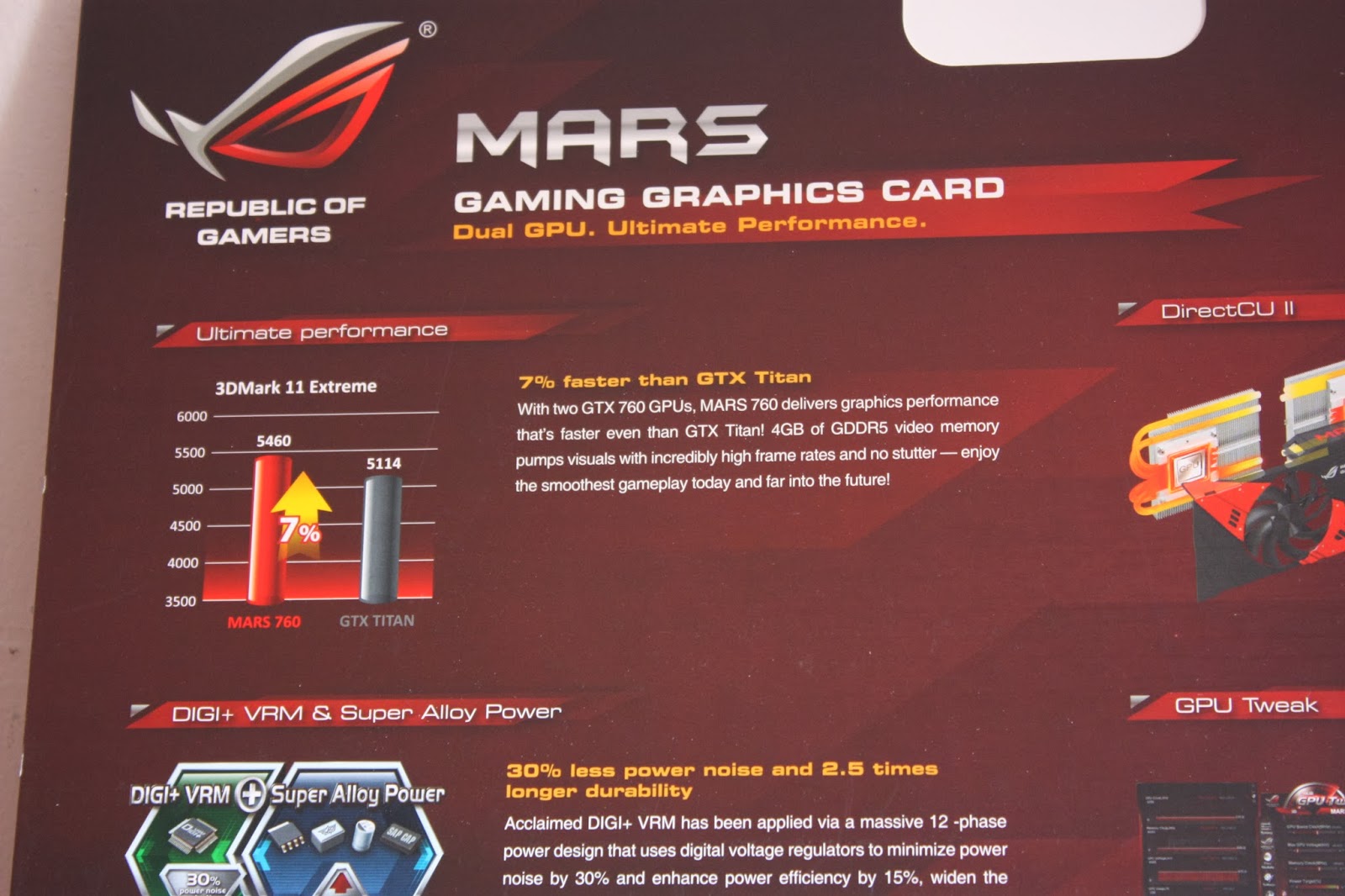 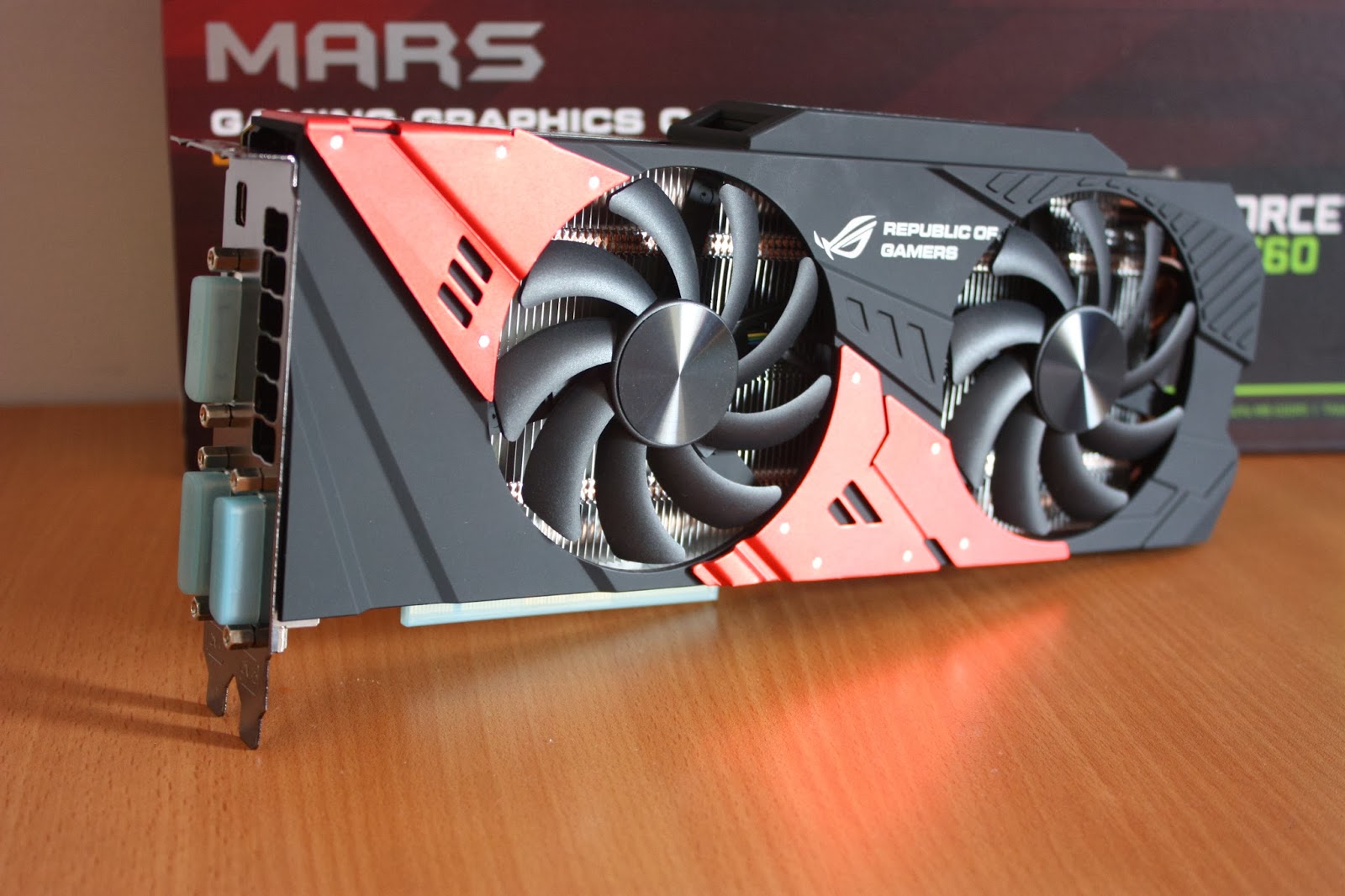 Instead of a standard plastic front that is used in most ASUS premium graphics card, ASUS has decided to use two different materials, namely polycarbonate and aluminium to bring out the elegance of the card. The simple design and colour combination of black and red gives the card a great Republic of Gamers branding and makes the card look fierce – you know it is not your usual graphics card on the first look. 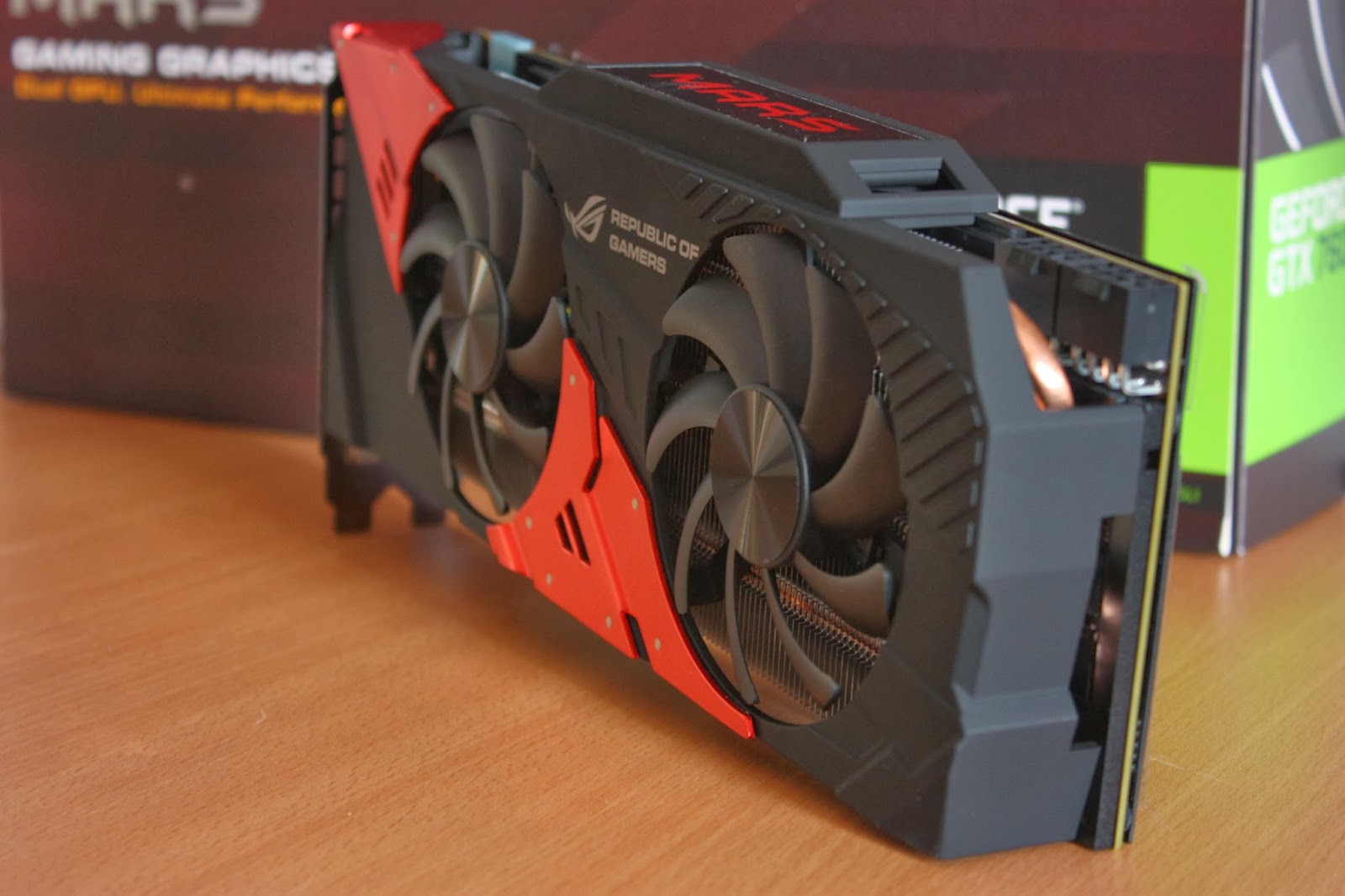 The whole card is cooled by 2 x 120mm fan which is said to be dust free with the unique technology from ASUS. 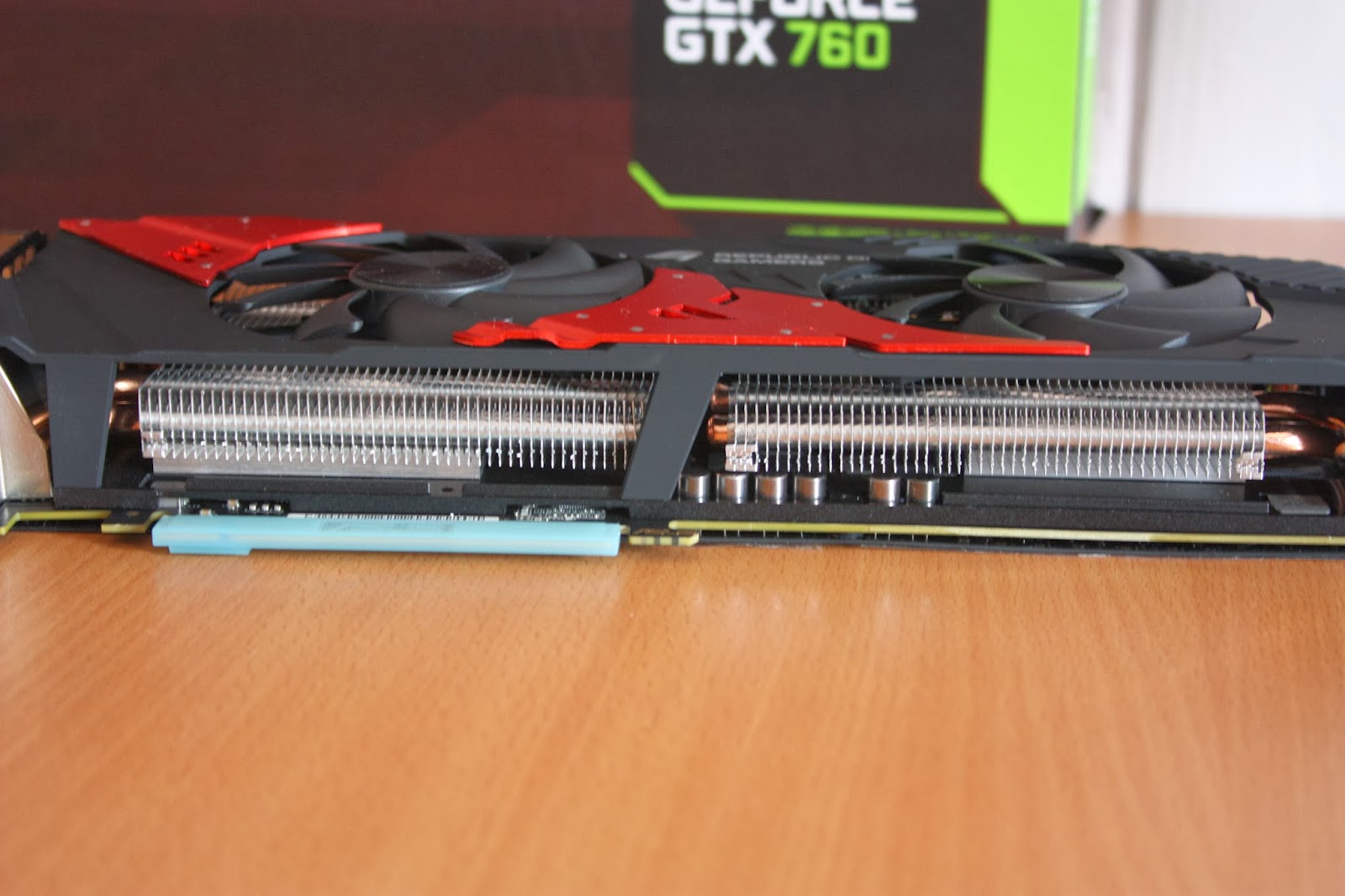 Both GPU cores are cooled by a huge heat sink placed on it. These heat sinks are then effectively cooled by the 2 fans on the graphics card, providing the card with its optimum operating temperatures. 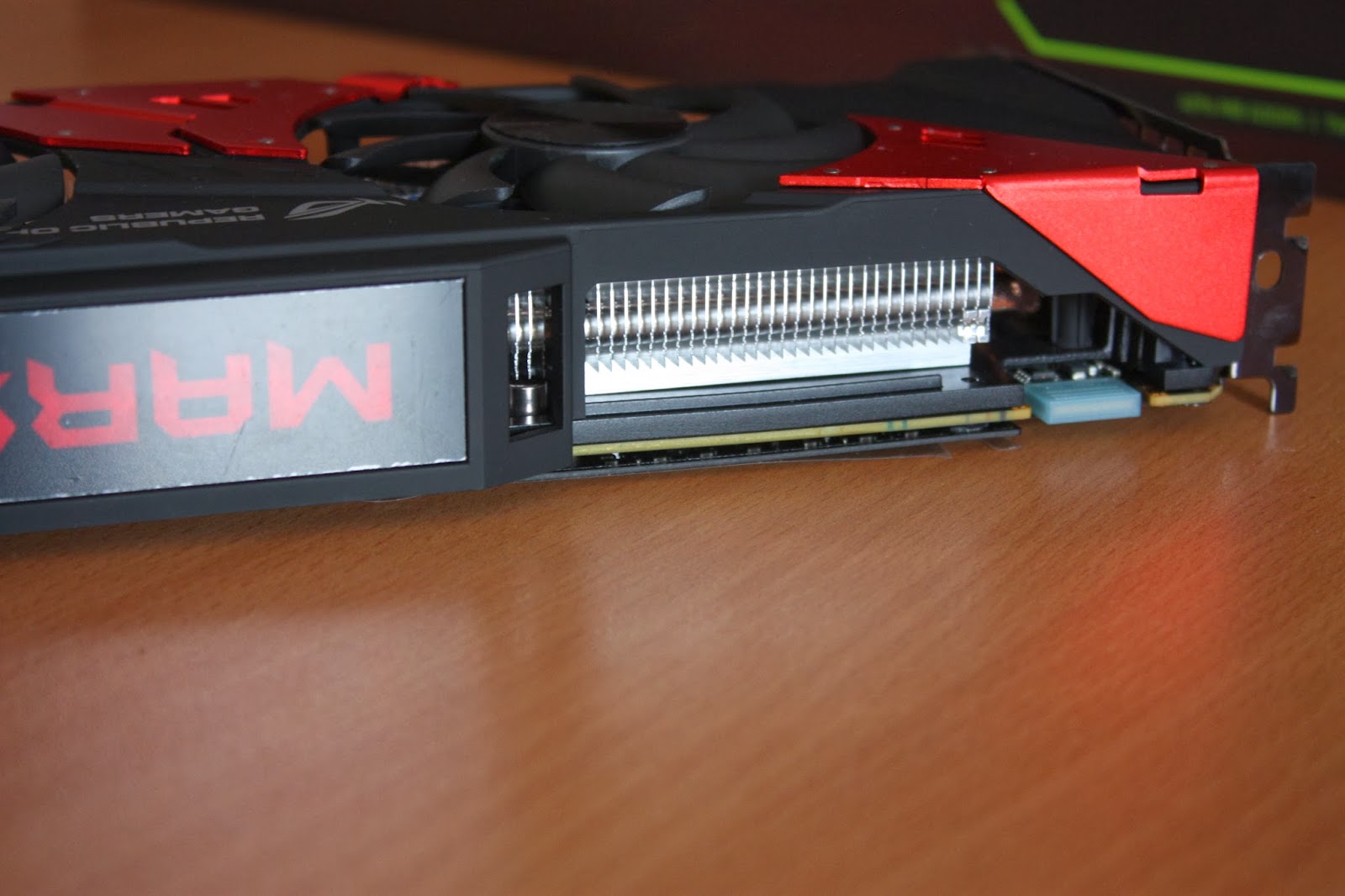 These cooling technologies are exclusive to ASUS. They call it the “DirectCU II” cooling technology which essentially puts 8 highly thermal conductive copper cooling pipes directly in contact with both GPUs. This allows heat to be carried away from these GPU cores more easily than any other graphics card out in the market. ASUS even boasts that the MARS 760 runs at least 20% cooler than a reference NVIDIA GTX 690. 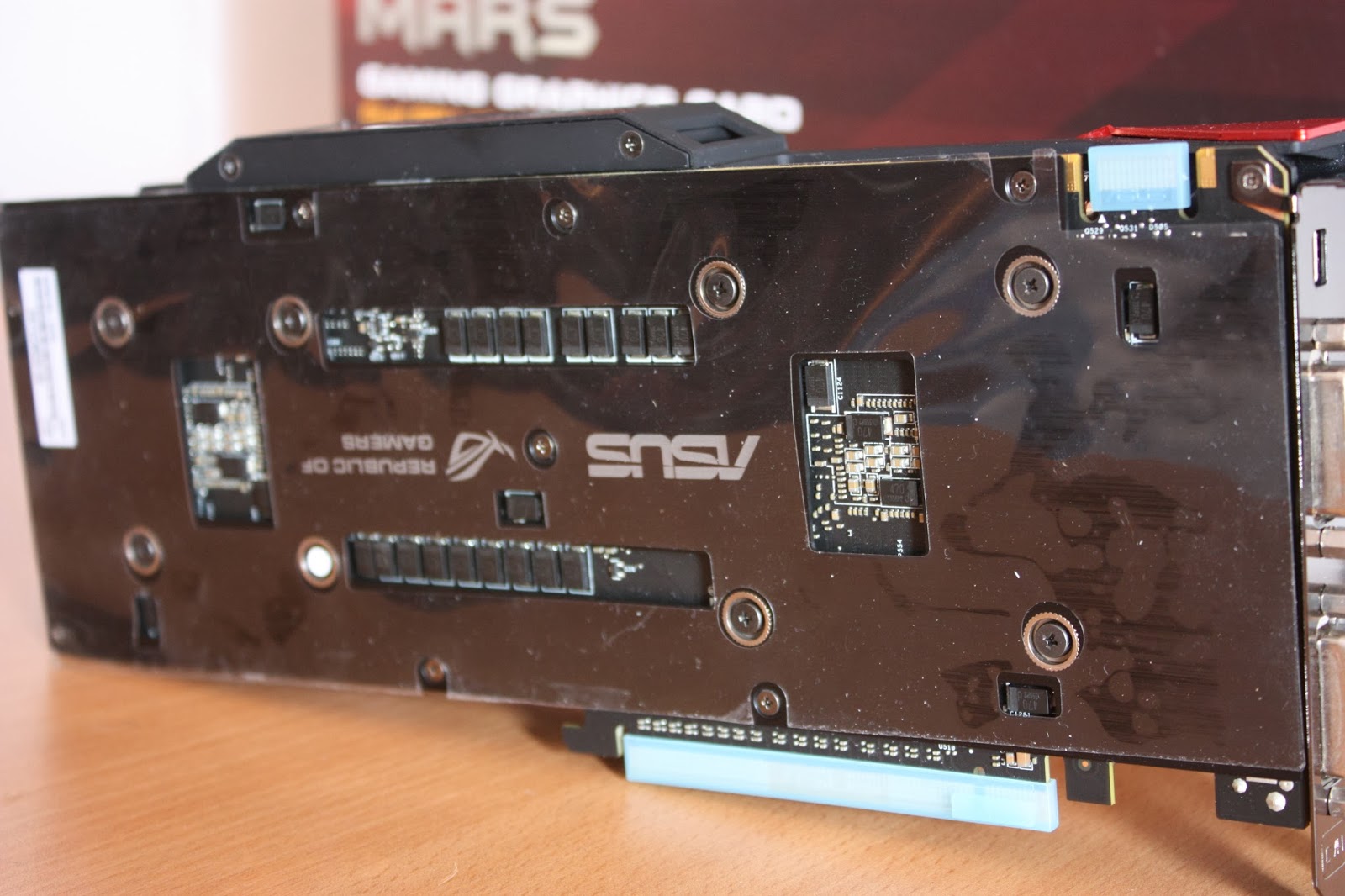 ASUS even placed a metal backplate at the back of the card to cool the PCB of the MARS 760 effectively in hopes of better overclocking on air. 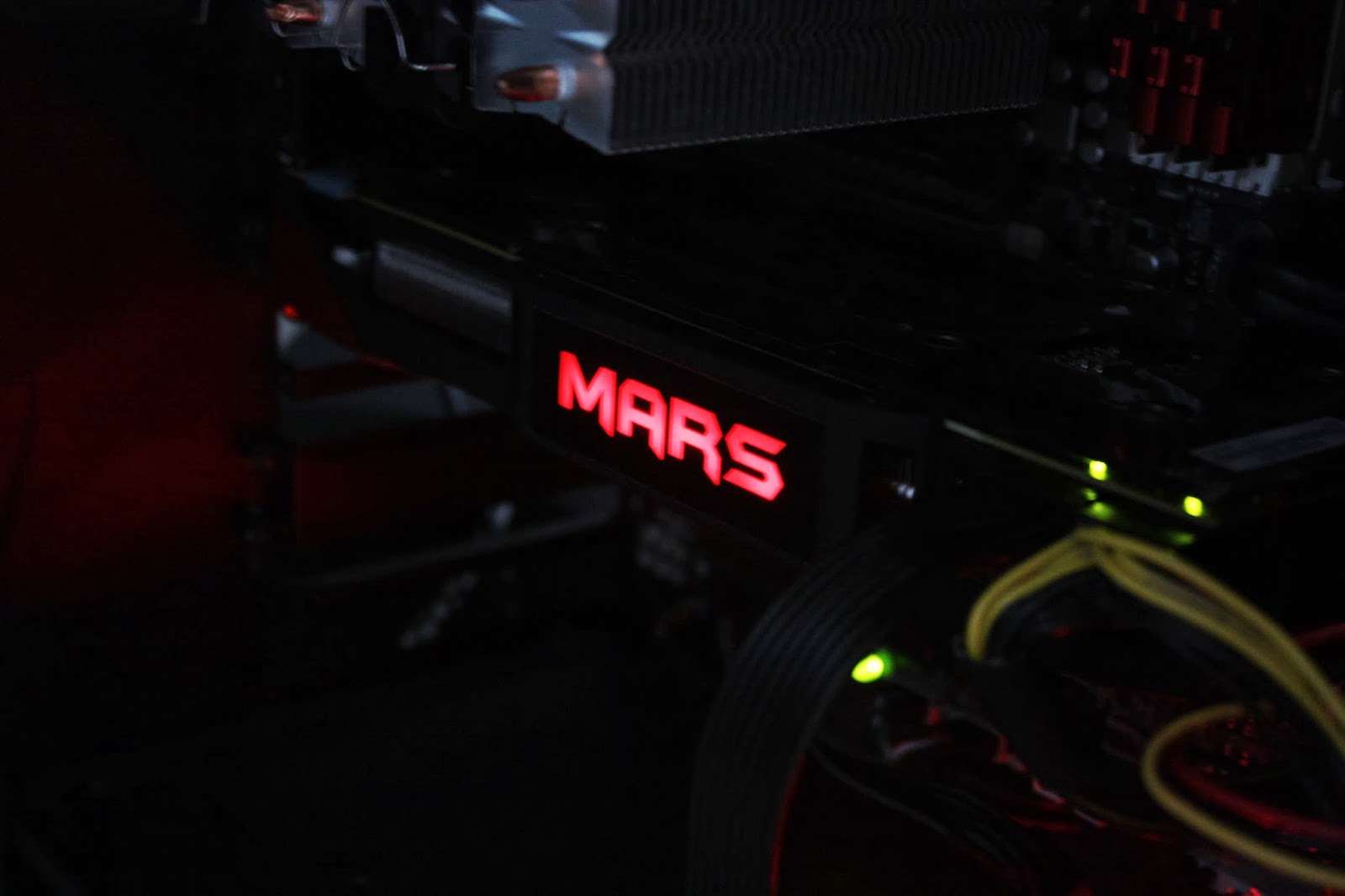 The MARS logo even lights up red when placed in the case! It’s definitely one eye catching add-on to your desktop computer. 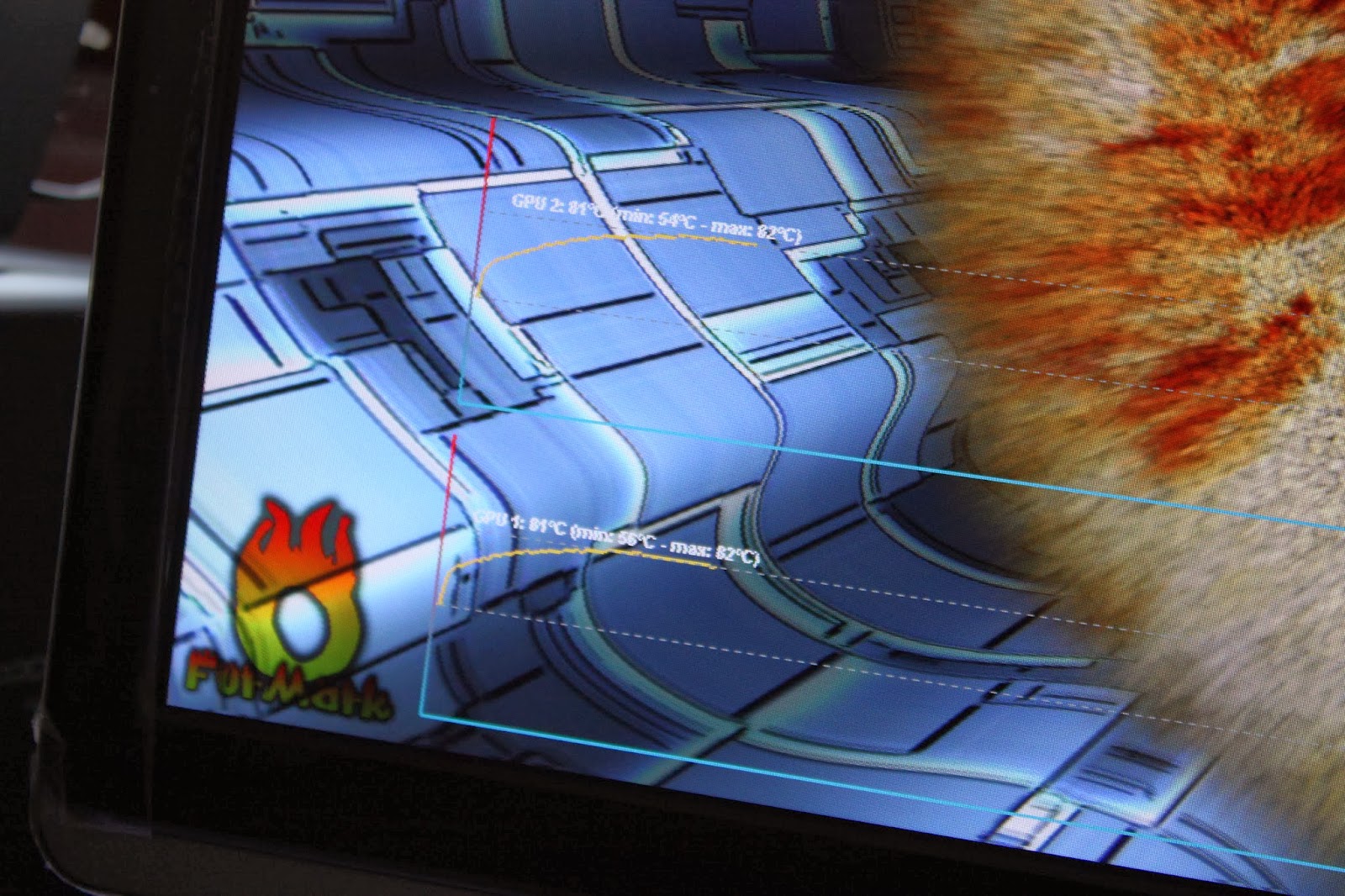 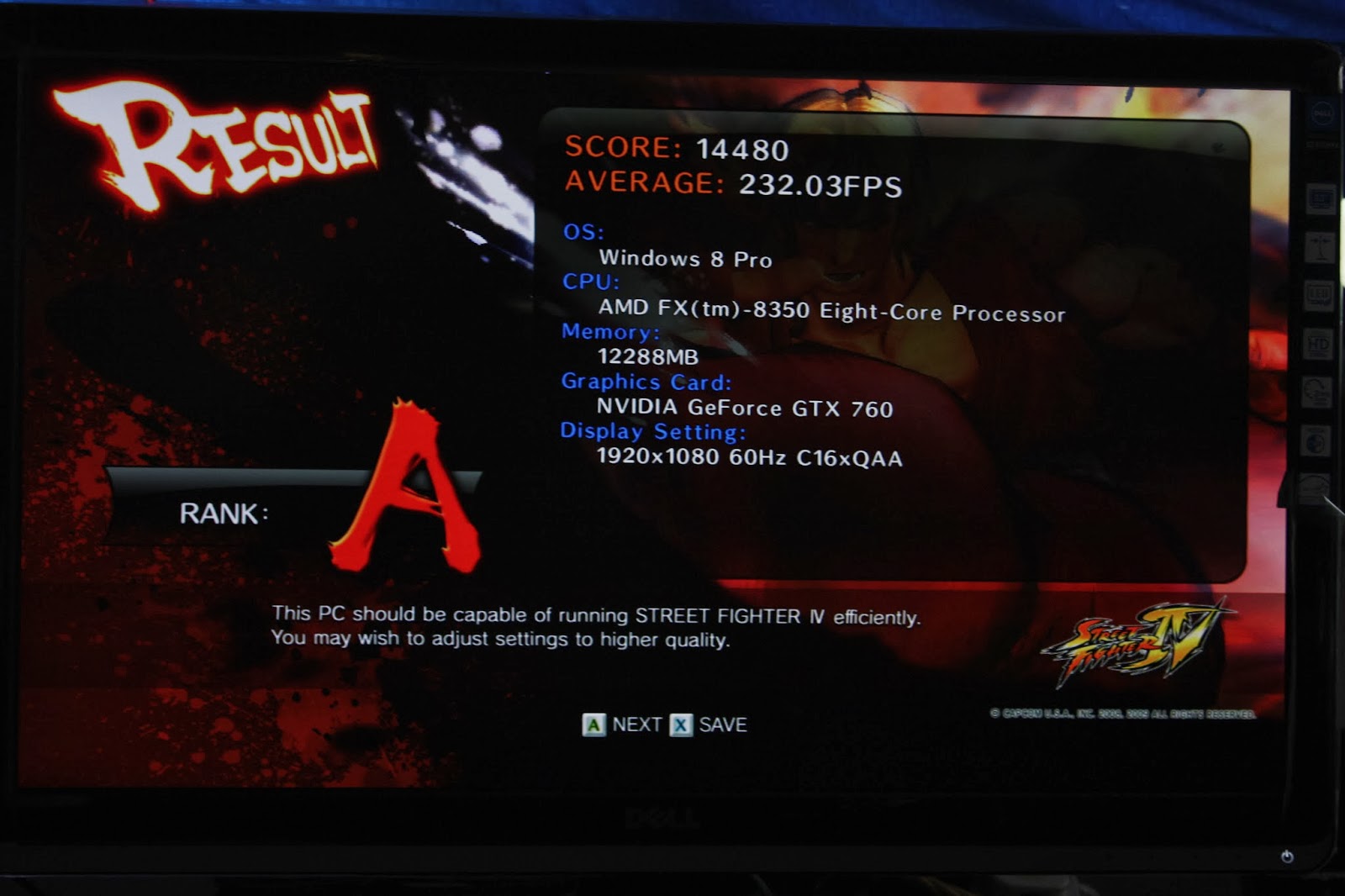 For Direct X 9 Street Fighter IV, the ASUS MARS 760 rendered the game with no sweat, providing an average FPS of 232. This is one of the highest scores we’ve attained from a single card. 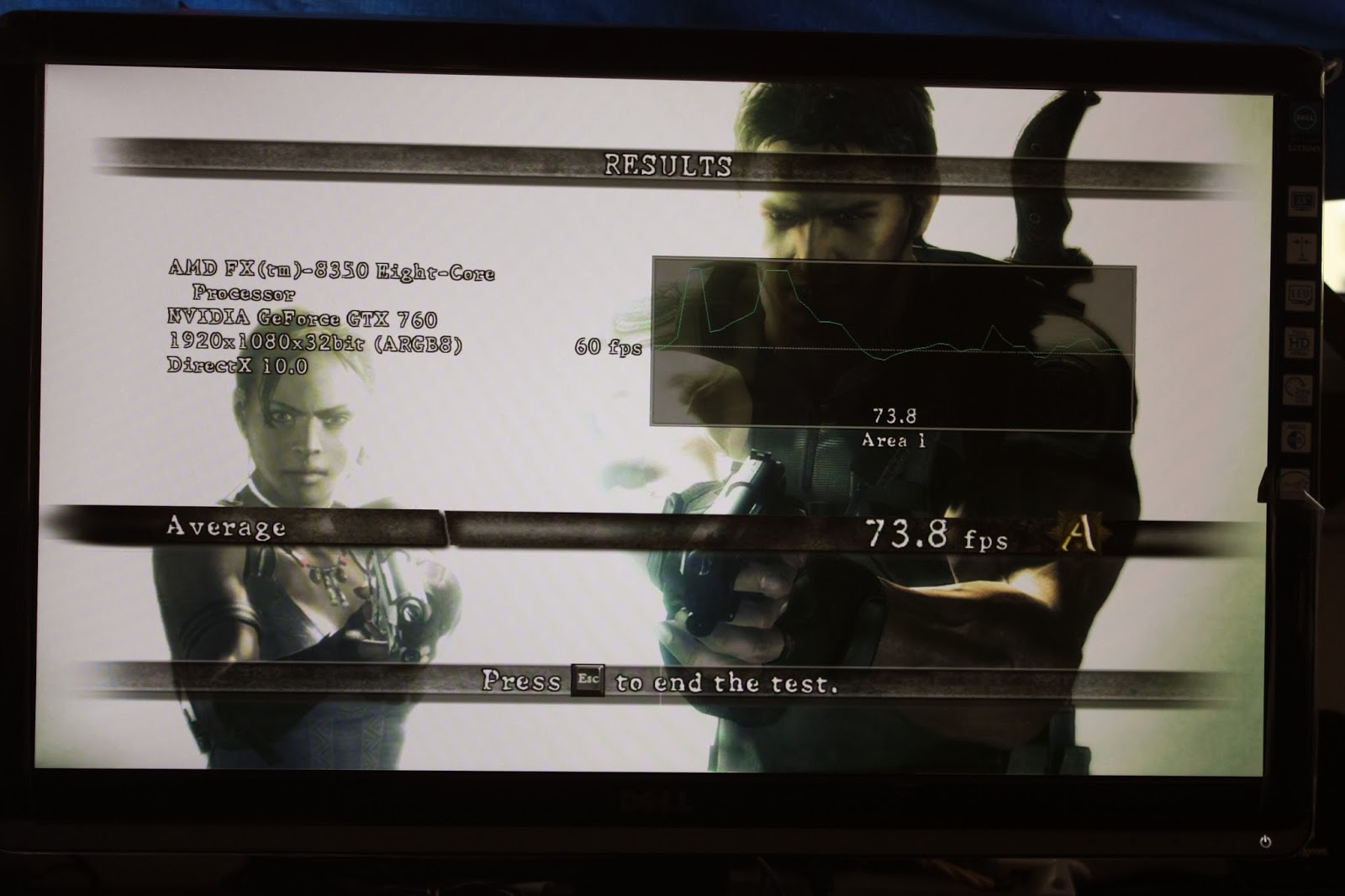 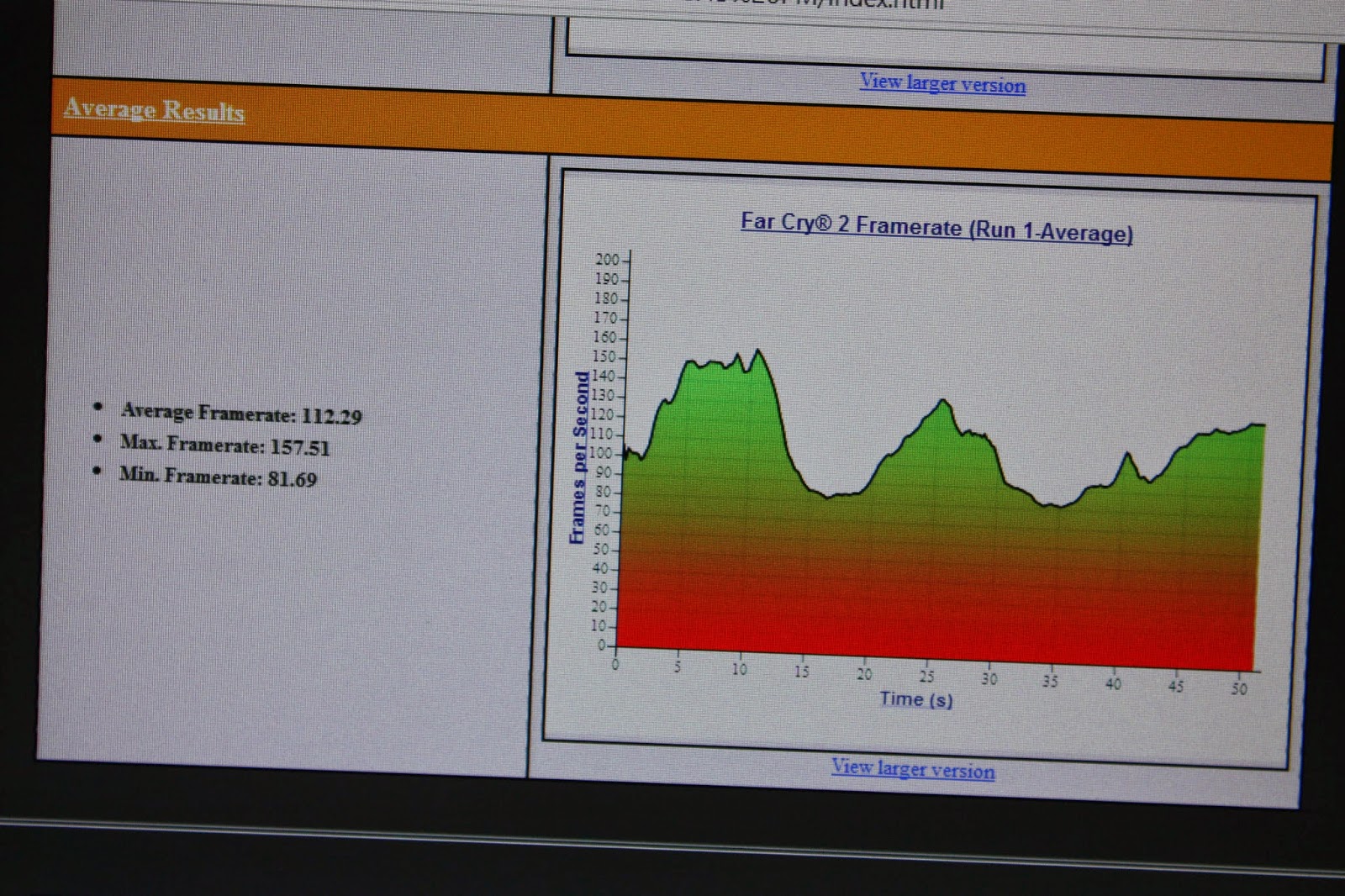 Far Cry 2 Direct X 10 game benchmark gave a average framerate of 112.29, affirming gamers of the great performance of the ASUS MARS 760 for all games on the market. 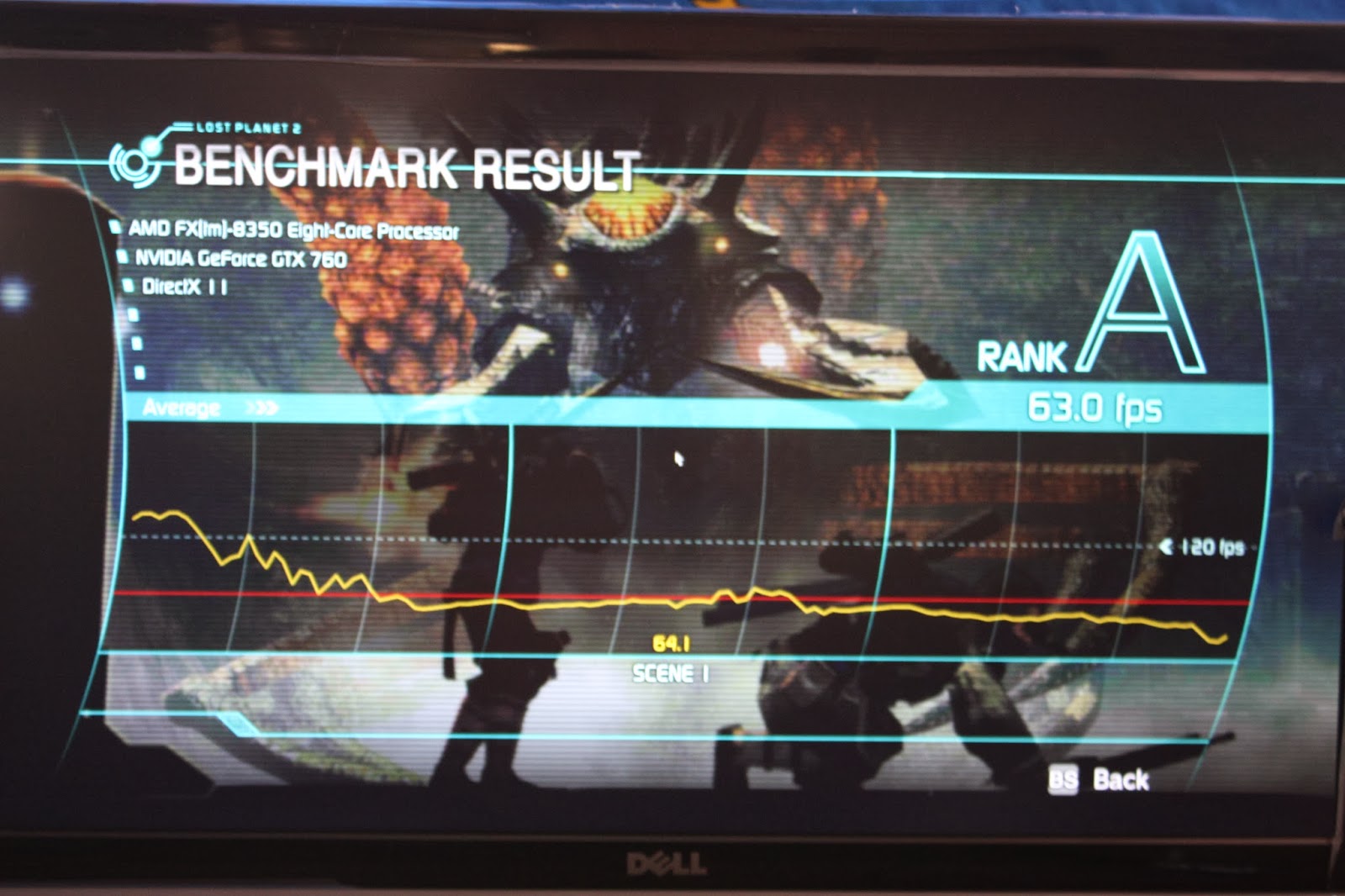 We then put the MARS 760 to one of the most graphics intensive games. In the Lost Planet 2 benchmark, MARS 760 still gave a score of above 60FPS, making the game highly playable with this card. Not to leave out the fact that the game was placed at its highest possible graphics settings, it really shows how well the MARS 760 is working. 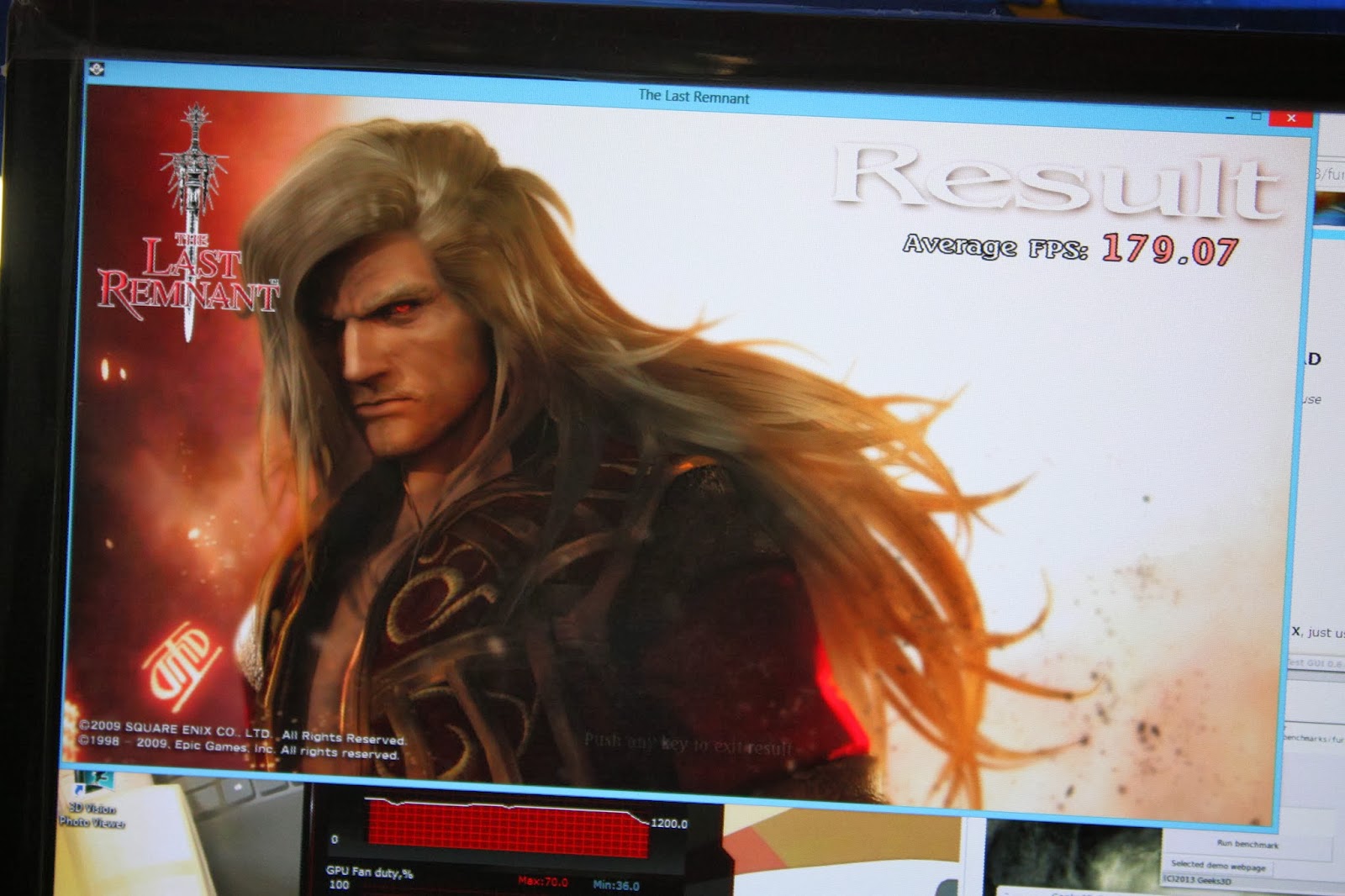 The Last Remnant benchmark was no kick to the MARS 760 as well, as average frames were reported to be at 179.07 FPS. 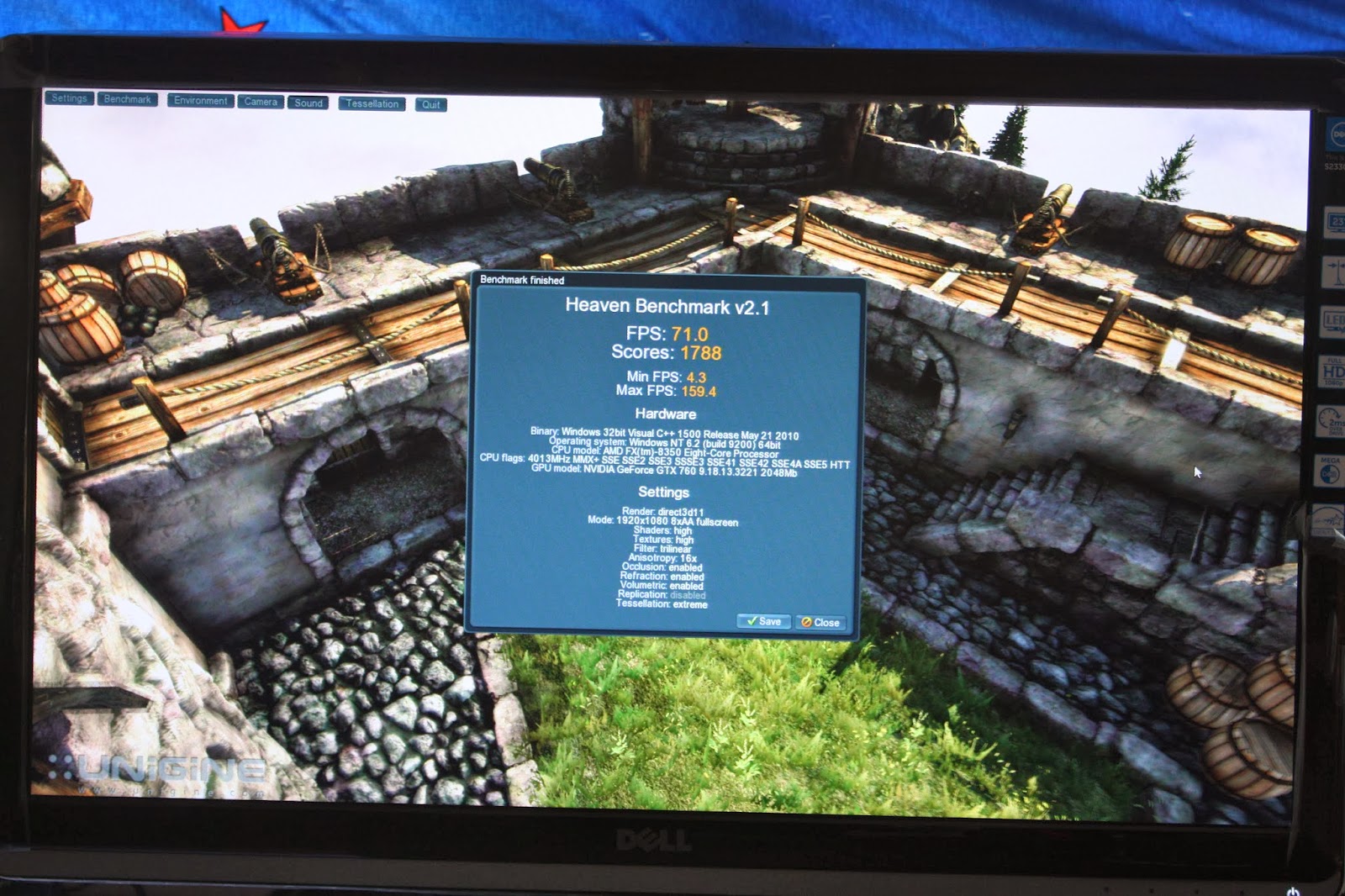 If you want to play the latest games in the market on a FullHD monitor at the highest possible settings, look no further as the MARS GTX 760 is exactly what you are looking for. The graphics card performed very well throughout all the different graphics card tests and produced magnificent results. Other than being a great game renderer, its equipped cooling technology is also commendable as the card was kept cool and quiet throughout its operations. MARS GTX 760 carries the branding of ASUS’s Republic of Gamers and boasts the usual outstanding design from the hardworking designers at ROG. We thought that this card is the perfect example of technical design fused with aesthetic design and we hope that all future graphic cards from ASUS will also boast such awesome engineering. It makes every single purchaser of the MARS GTX 760 proud as a user of it.