Many people would have stayed up last night to watch the live keynote event from Apple. Apple has just launched 2 new iPad devices for their product lineup, namely the iPad Air and the iPad Mini Retina. Both devices will be available in Singapore from November onwards. 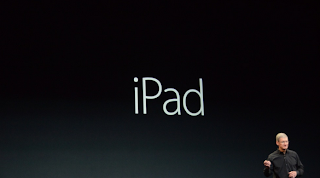 iPad Air will be the next flagship iPad available on the market. It has the new A7 64bit processor which is similar to the one found in the iPhone 5s. Weighing at only 1 pound, it looks extremely sleek and sexy. I’m glad that the new iPad has got a new look and design, rather than just hardware updates. For the Singapore market, it will be available from November 1st onwards starting at $688SGD for the 16GB version. It comes in both Space Grey and Silver colours. 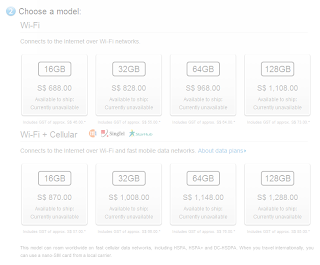 Apple should have released iPad Mini with Retina Display when it was first launched. It was probably due to cost factors that the new tablet with Retina Display is only launched now. It uses the same A7 64 bit chip like the iPad Air, putting it back to the premium product segment. It is priced at $548SGD onwards and will be available in November. However, no specific date is announced yet. Similar to the iPad Air, it will also be available in both Space Grey and Silver colours. 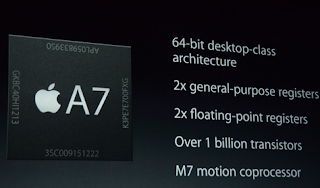 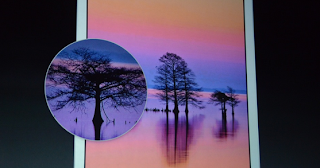 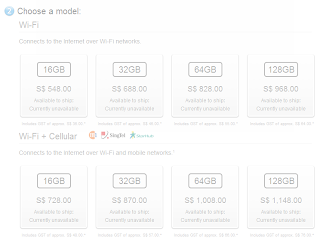